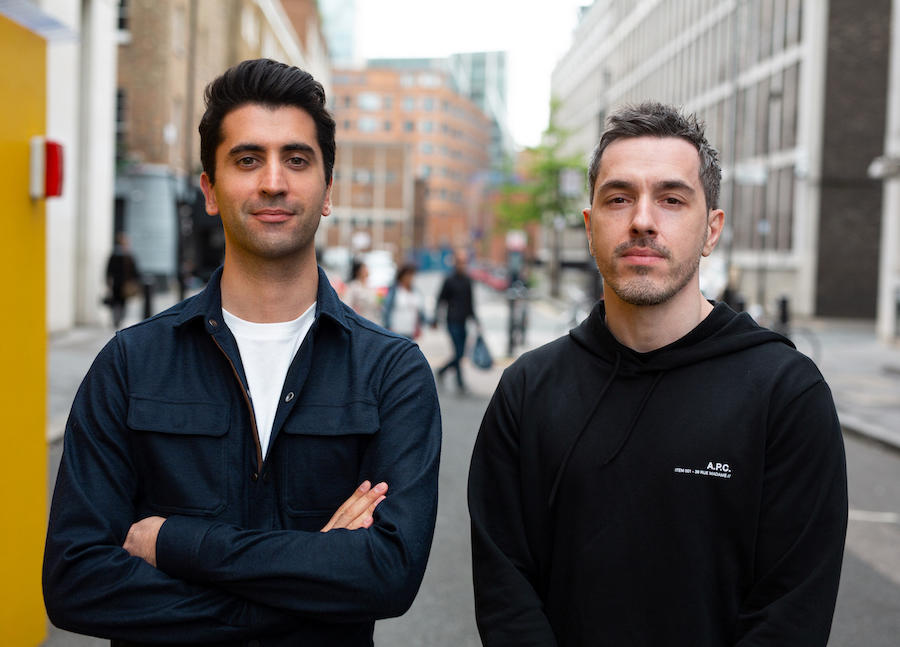 Primer is one of the UK’s fastest-growing startups. It was valued at $425 million only 20 months after founding when it closed a $50 million Series B funding round led by Iconiq Growth in October 2021.

The Series B came less than a year after completing a $20 million Series A funding round led by Accel. The company has also won backing from Balderton, Seedcamp, Speedinvest and RTP Global since launch in early 2020.

Primer’s newest investor, Iconiq Growth, commented at the time of their Series B: “What the team has done to learn from hundreds of merchants while building its technology at pace and scale over the last 20 months is nothing short of phenomenal. We believe Primer’s poised to become the most disruptive force in payments for years and the category leader for payments automation.

Primer was founded by Paul Anthony and Gabriel Le Roux, former Braintree/Paypal colleagues. Their past experience running hundreds of deep-dive technical workshops with some of the biggest online companies like Uber, Spotify and Airbnb, gave the founders unique insight into the deeply-rooted technical fragmentation that exists in global payments.

The pace of new payment innovations has accelerated dynamically to support global consumer demand for easier, faster, more convenient payments over the past two decades. Paul and Gabriel saw an opportunity to create one single infrastructure that enables merchants to accommodate, tie together and keep up with all the changes and innovations in their payments systems.

For the first time, merchants can connect and control their entire payments stack, and build their ideal payment flows autonomously from scratch.

Merchants simply ‘click and connect’ to the ever-growing list of services from within their Primer dashboard, requiring no additional code. Live connections include Checkout.com, Stripe and WorldPay as well as early adopters Klarna, Stitch Data and GoCardless.

With 75 people deployed in 20 countries already across Europe, Asia and the US, Primer’s team is focused on expanding its global footprint fast over the course of 2022 to support the demand they’re seeing among both merchants and the third party services across multiple countries and sectors that want to work with them.