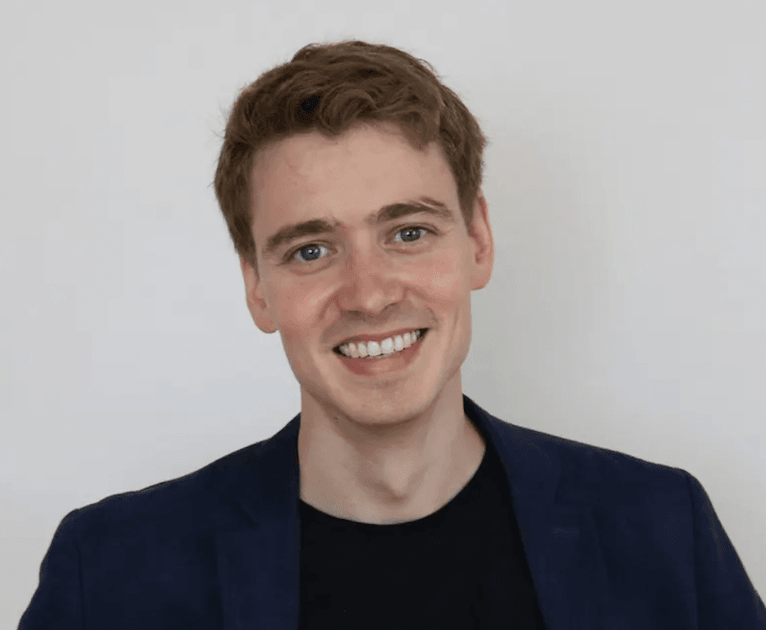 Founded in 2016, Multiverse is an edtech that offers high-quality apprenticeship programmes, students able to benefit from a combination of work, training and community. The startup was founded by Tony Blair’s son Euan Blair, and on a mission to “create a diverse group of future leaders” and level the playing field, helping exceptional people to succeed regardless of their background.

“While talent is evenly distributed, opportunity is not.” Say Multiverse “Our platform matches diverse, young talent with apprenticeship roles and existing employees with just the right upskilling opportunities.” 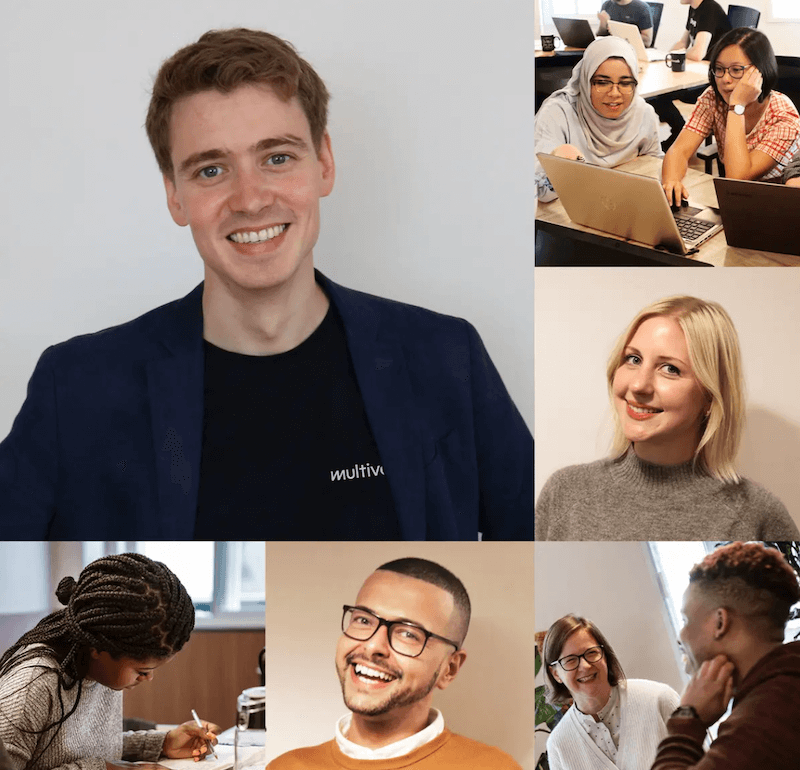 More than half of the apprentices Multiverse hires are from underrepresented ethnic backgrounds, while 53% are women, and one third coming from the most deprived postcodes in the UK.

90% of Multiverse apprentices complete their programmes with the startup, with 65% getting outstanding results.

Since launching in 2016, the startup has grown to train more than 5,000 apprentices in the UK, and partner with over 200 of the best employers worldwide.

This year, the startup broke the UK’s record for the largest EdTech venture round, securing approx. £32.3m in a Series B – led by General Catalyst and featuring Google Ventures, Latitude, SemperVirens and more.

In total, Multiverse, have raised $194 million over the course of 4 funding rounds – their latest, a Series C announced this September, raising $130 million.