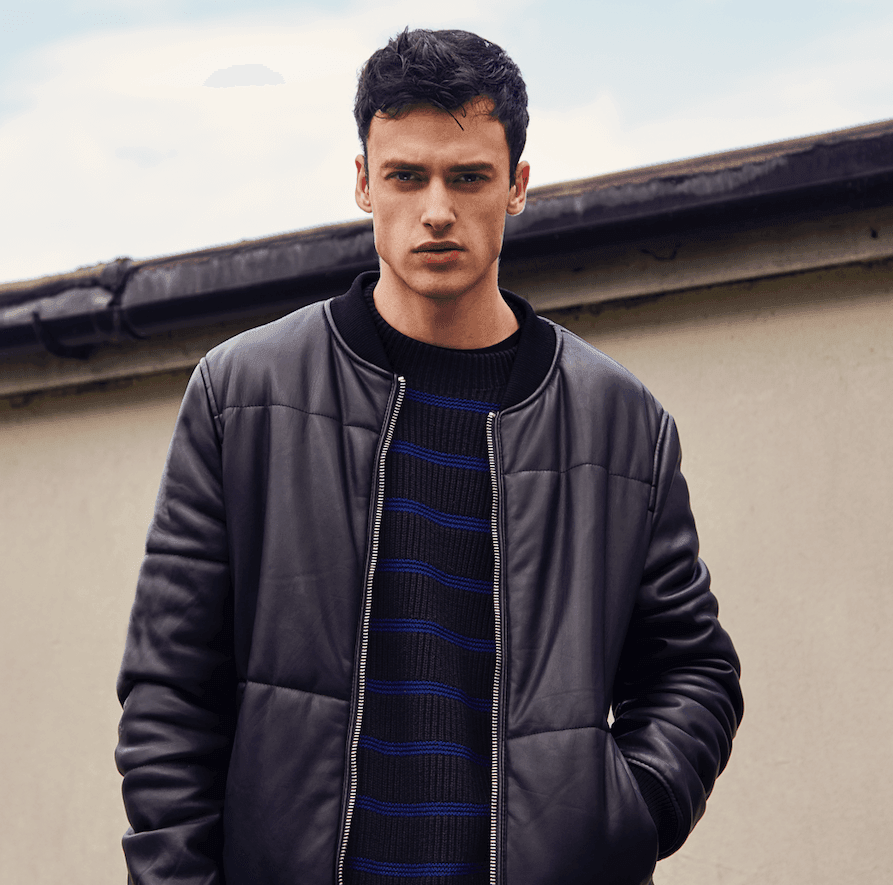 Having been a model and social media influencer himself, Tom saw too many brands partnering with the wrong influencers who had the wrong audiences for their products. Too often, influencers were buying followers and charging brands thousands of pounds for work that resulted in 0 sales.

Using his insight of how the industry worked on the back end, Tom used his network of influencers and models to partner brands with the best talent – and Social8 was born.

In its first year, Social8 worked with a handful of brands, building its reputation as an agency which drives direct sales.

In its second year, Social8’s clientele quadrupled and is set to more than double from its current position in year 3. In the past year, the company has expanded its offering to heavily include Paid Social and SEO which has achieved on average a 3-5 x ROI for a number of brands in the UK and US.