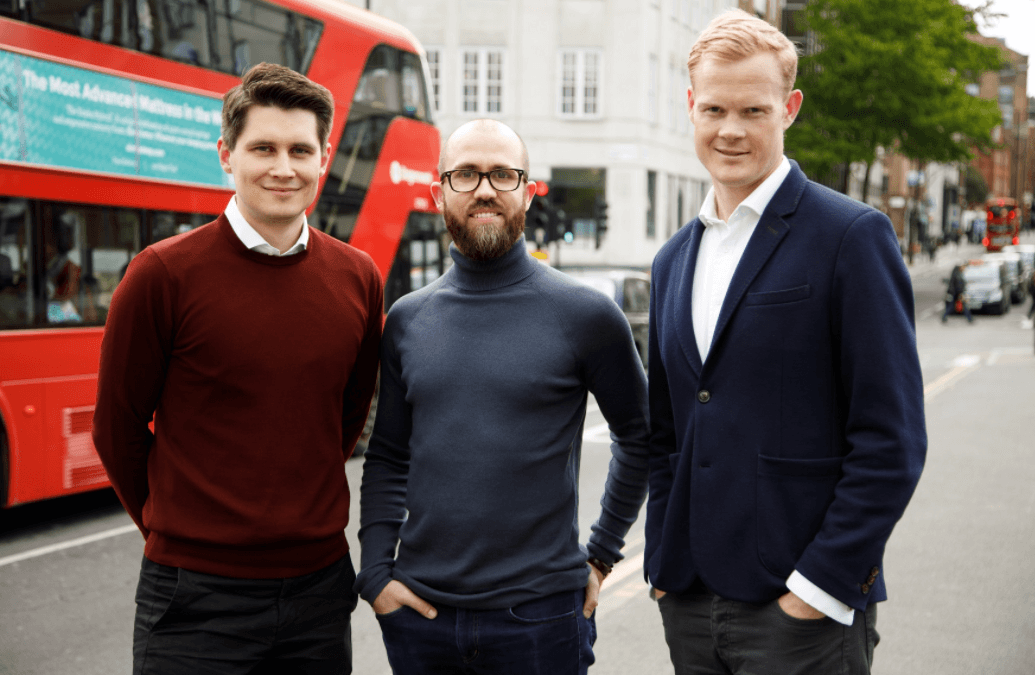 With over 4 million gig-economy workers in the UK, Zego offers pay-as-you-go insurance for vehicles including scooters, vans, private hire and cars.

Zego was founded by two former Deliveroo employees, Harry Franks and Sten Saar – and for gig economy workers who are doing deliveries or giving rides, the affordable and flexible pricing of Zego is very appealing.

Insurance policies are covered by re-insurer Swiss Re and the startup received its full insurance license last year – allowing them to provide on-demand policies, rather than having to comply with their partner’s rules and requiring third-party approval. 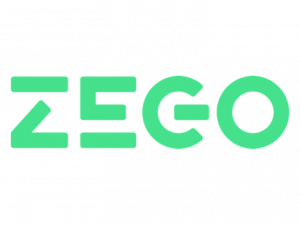 The insurtech company has a direct partnership for its b2b products with Deliveroo, Stuart and Uber.

In December 2016, the company raised a £1.2 million venture capital investment led by LocalGlobe.

Zego raised a further a $42 million Series B funding round last year that was led by Target Global.