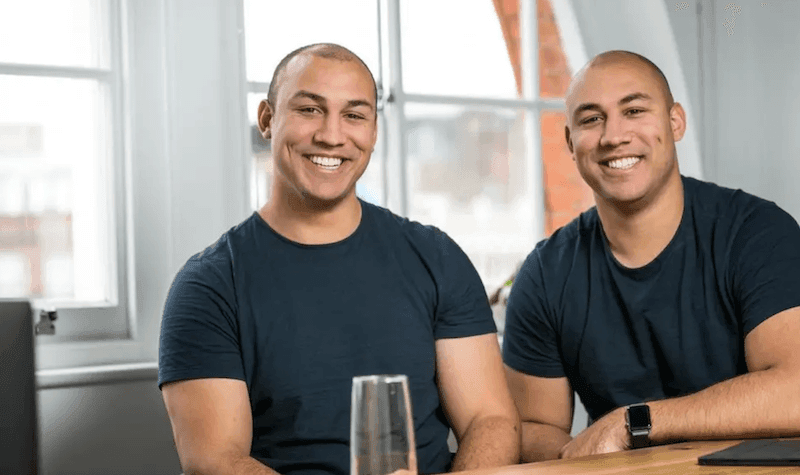 Business: Providers of cheaper, faster car insurance that’s on the customer’s side.

About Oliver, Alexander and Mashmallow

Twins Oliver and Alexander Kent-Braham are the co-ceos and co-founders of Mashmallow – a car insurance startup and Britain’s most recent unicorn.

Marshmallow was launched in 2016 as a fintech. The startup is a licensed insurance carrier and allows users to make digital claims via its app. The service specialises in offering cover for those who struggle to get the right cover from more traditional providers, including young male drivers and those on temporary visas.

Mashmallow claims on their website “We didn’t start Marshmallow because we loved insurance. Actually, quite the opposite.”, co-founders Oliver and Alexander inspired to create the startup after hearing their expat friend’s trouble in finding affordable car insurance.

After researching into why car insurance was so expensive for their friend, the twins discovered that more traditional insurers were cashing in on migrant drivers, working “from a default position of distrust, and judge them based on impersonal and outdated systems.”

And so, Mashmallow was born! Here to breathe new life into insurance and disrupt the way things are done. The startup has moved from its humble beginnings, working in the lobby of a gym, to a new, sleek office in London’s Silicon Roundabout, Old Street.

The startup has amassed over 100,000 users, and have recently raised a staggering £62 million from a Series B funding round – tech investors including the likes of Passion Capital. The startup is now valued at $1.25 billion, with their turnover on track for £110 million this year (2021).