MP’s Inquire about the Toxic World of Online Gaming 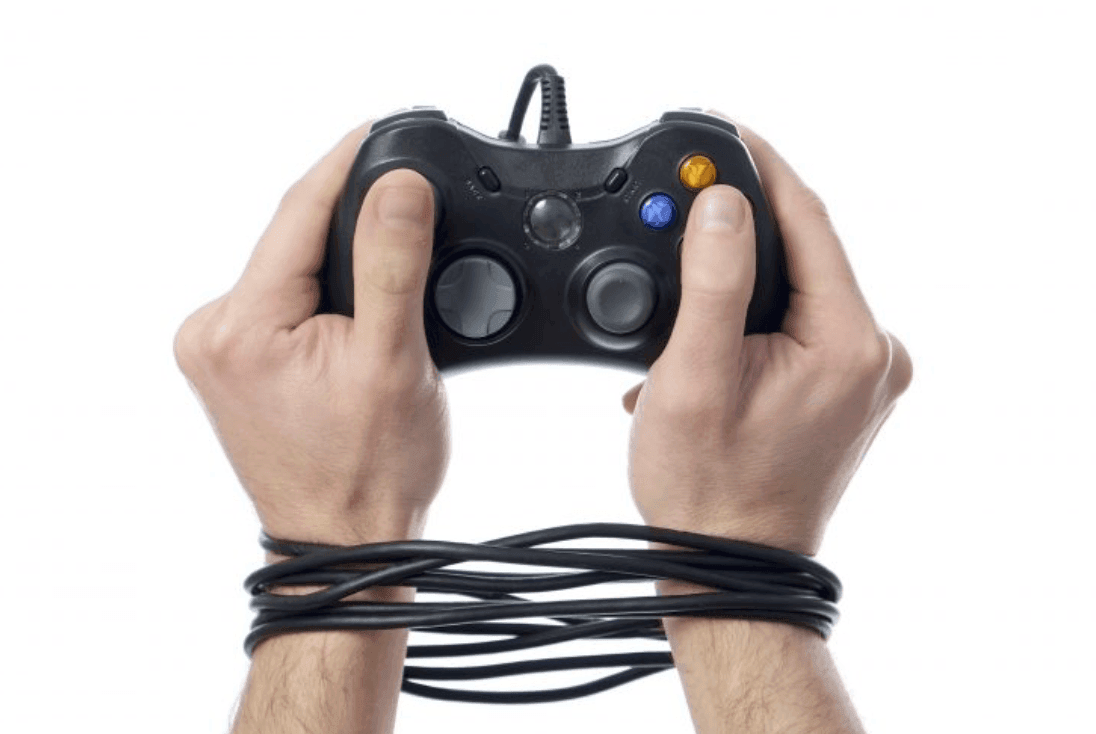 MP’s have launched an inquiry into the effects of online gaming addiction. Many gamers have expressed their concerns about the toxic world of online gaming and shared horror stories of online abuse. Of those that have come forward, it appears that women are targeted far more by abusers.

Many of the gamers have shared how damaging this environment has been for their mental health. Gamers, are often told to kill themselves by online bullies, causing many, emotional trauma. Former gamers James Good and Matus Mikus spoke to MP’s, and revealed how this online abuse had affected them. Mikus told the committee that it doesn’t matter if you have “500 lovely comments” because it is the nasty comment that “sticks with you for the day”. This cruel and unforgiving environment can be really damaging for self-esteem and confidence.

The gamers don’t believe that social media sites are doing enough to combat this online abuse. Despite reporting their trolls they claimed that very little has actually been done to support the gamers.

After expressing their concern for online abuse, both Good and Mikus opened up about their battle with online gaming addiction. Both Good and Mikus explained that they played online games for up to 32 hours straight, without eating or sleeping. As a result of this behaviour, they started failing their studies and damaging their relationships with friends, family and loved ones.

Just like any other addiction, both gamers suffered from withdrawal symptoms once they agreed to stop gaming. They both experienced headaches and mood swings and both went as far as locking away their game consoles away so that they weren’t tempted.

Experts believe that the UK is not doing enough to support gaming addicts. The government plans to release a widely anticipated white paper which will layout the government’s plan to tackle online addiction.

Why is Alexa a Woman?