The Largest Data Breaches of 2019 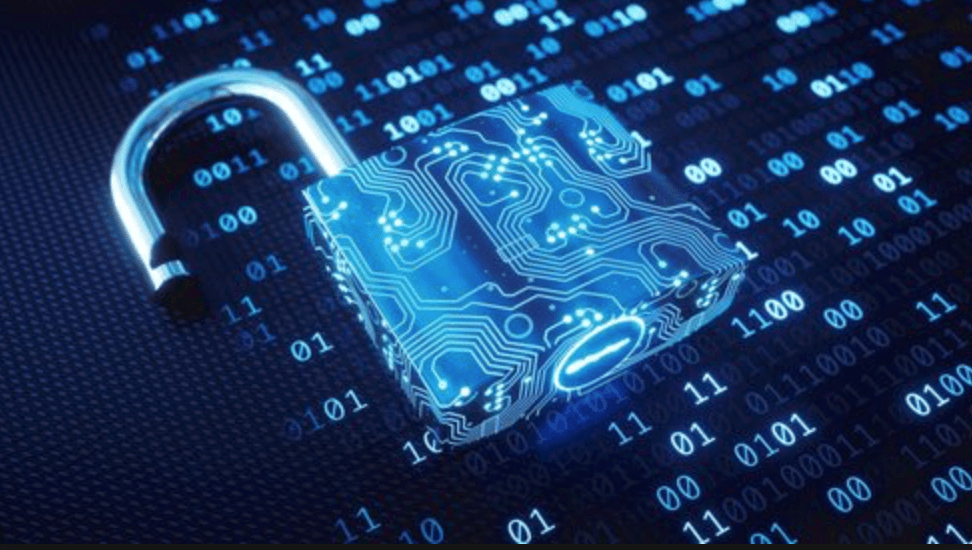 Several customers of Microsoft Office 365 were hacked. Of the total number of customers hacked (a number which Microsoft has not disclosed) 6% had their emails invaded. This hack is evidence of the growing number of creative techniques used by hackers. These techniques including phishing lures and intelligent password spraying.

The users who were seriously affected had their email addresses, email headlines and folder names hacked. Despite this massive invasion of privacy, hackers were unable to access the content of emails or any attachments sent in the emails. Outlook, MSN and Hotmail accounts were the only accounts violated in this strike. A six month investigation conducted by Proofpoint has revealed that 72% of major cloud service tenants have been targeted by data hackers.

It has been exposed that thousands of documents stored on Box’s sub-domain URL service can be easily accessed by any half-decent hacker. Information stored through this service include people’s bank account numbers, passport photos, and social security numbers.

Adversis who conducted the initial investigation into Box’s security have stated that they were able read people’s private information “through standard intelligence gathering techniques”.

An EE customer was harassed by her ex-boyfriend after he read her personal data without consent. Her ex-boyfriend, an employee at EE was able to access her home address and bank details with little effort. He ex-boyfriend was also able to change her sim card without permission and was therefore able to read all of her texts and listen to all of her calls.

The victim alleged that EE did not take her complaint seriously and she was forced to go to the police.

Mumsnet was forced to report itself to the Information Commissioner’s Office after it suffered a huge data breach. People accidentally started logging into each other’s accounts, gaining access to their email addresses, posting history and personal messages. It is estimated that 4000 individuals were logged into their account at the time of the incident, however only 14 cases have been reported thus far. It is suspected the incident resulted as part of a software change.