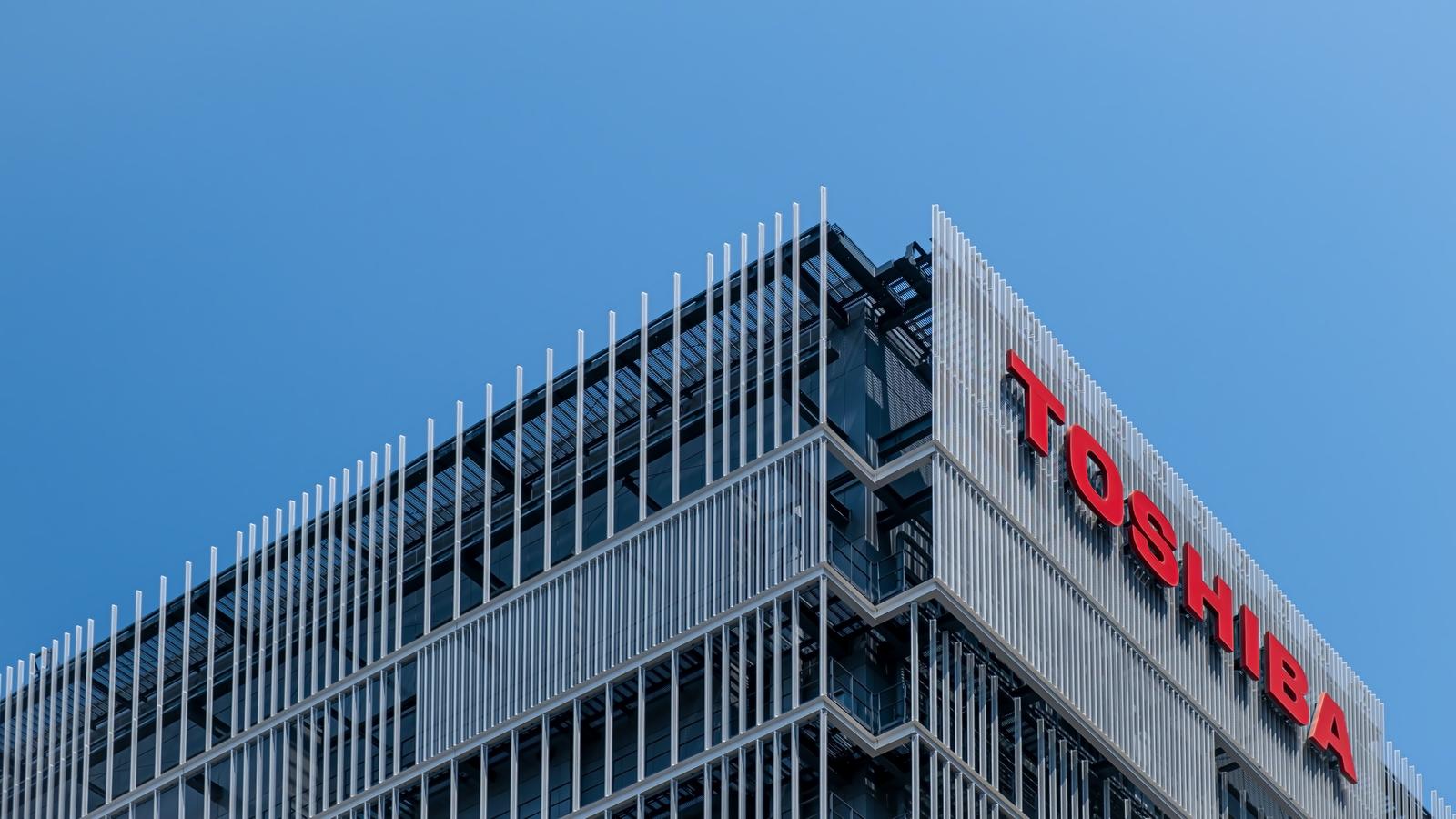 Japanese tech giant Toshiba has sold its final stake in personal computer maker Dynabook Inc., putting an end to its connection with producing laptops and PCs after 35 years.

The corporation announced that it has transferred 19.9% of the outstanding shares in Dynabook Inc. that it held to Sharp Corporation. Back in June 2018, Sharp had already bought 80.1% of Toshiba’s personal computing business for £27 million and it has now acquired the remaining shares, making Dynabook its wholly-owned subsidiary.

The transfer marks the end of Toshiba’s contribution to the personal computing field after 35 years in the business. The company launched its first laptop computer, the T1100, in 1985. The product, which weighted 4kg and worked with 3.5-inch floppy disks, was initially only available to buy in Europe, and reached an annual sales target of 10,000 units. It featured internal rechargeable batteries and 256K of memory.

The Japanese firm has been ranked among the top five PC sellers throughout the 1990s and much of the 2000s, leading the laptop business until the advent of brands like Lenovo, Apple, HP and Dell. Recent years have proven difficult for the conglomerate. In 2015, Toshiba posted a full-year loss of around £243 million. The following year, it stopped producing consumer laptops for the European market, shifting its focus on making hardware for businesses only.

Despite selling more than 17 million PCs in 2011, its sales figures fell sharply to 1.9 million by 2017. The company now still remains an important player in the world of retail TVs and home entertainment.