Why is Alexa a Woman? 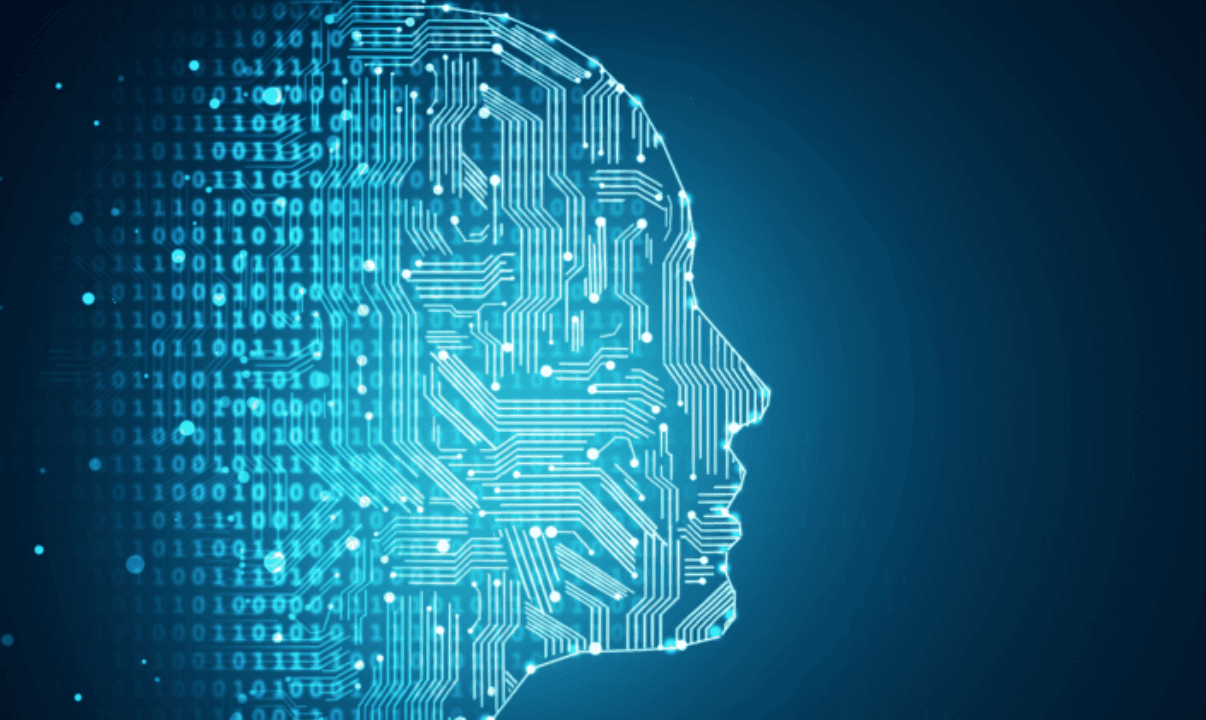 Have you noticed that almost all A.I devices are voiced by women? Have you ever wondered why?

Research has shown that men prefer having ‘female’ robotic assistants and many have speculated that this is due to ingrained gender stereotypes. Experts have suggested that people (especially men) unconsciously find female voices more comfortable because of an instinctive belief that women should serve. In fact ‘male’ robotic voices are often perceived as menacing and aggressive and that is why they are often used to play daring characters in movies (the terminator).

Many have questioned why we bother gendering robots at all. EqualAI have supported the development of ‘Q’ a gender-neutral robotic voice. They have combined the voice of five non-binary speakers and shifted the pitch, making the voice neither male or female.

Many believe that big technology firms won’t willingly adopt the gender-neutral ‘Q’ because sexism sells. The idea of women serving men is popular and puts people at ease. Many believe it is unlikely that big companies are going to risk their customers by changing Alexa’s voice.

MP’s Inquire about the Toxic World of Online Gaming