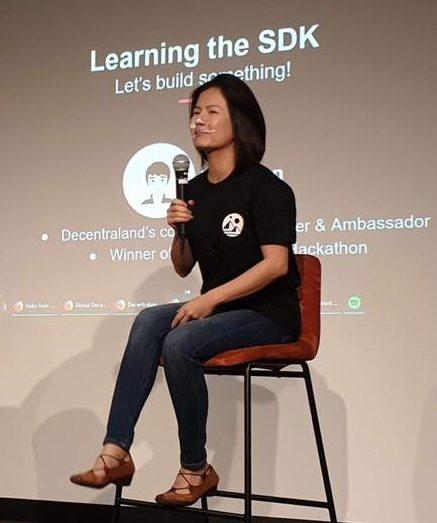 Business: A metaverse company focusing on bringing immersive games, art, music, and more to the masses on a decentralised virtual platform.

About Lee and Decentral Games

Lee Lin is one of the pioneers in implementing use cases for blockchain technology since 2017, and has gone on to become a growth strategy advisor and chief marketing officer for one of the leading metaverse projects – Decentral Games.

Decentral Games has announced key partnerships with Binance Ventures, Decentraland Foundation, Polygon Studios, and Hashkey Capital in a series of individual announcements and continued to raise more funds whilst Lee Lin Liew has been at the helm, as CMO of the company. 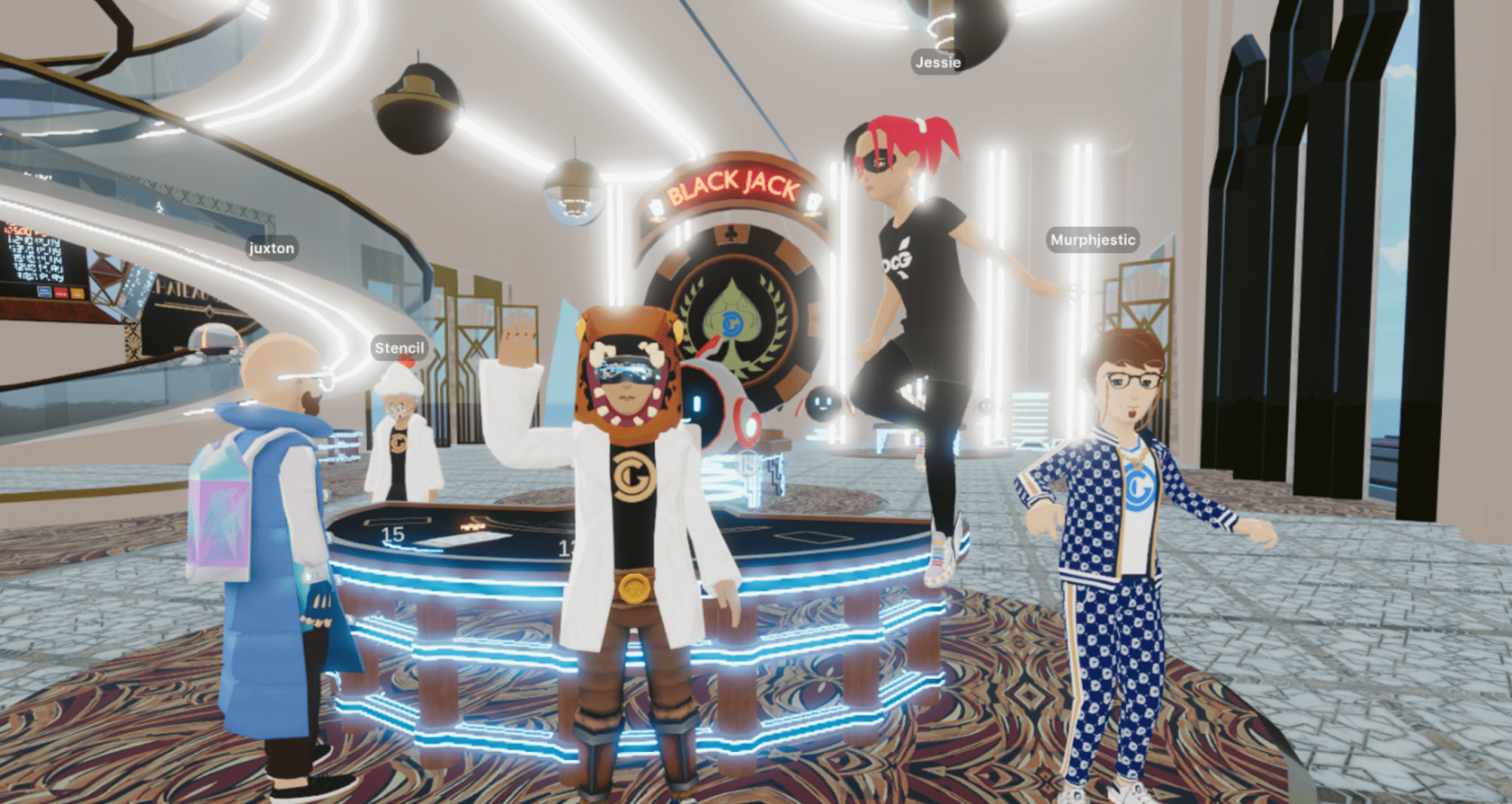 Lee Lin has overseen the building of a 3D immersive experience and economy in the blockchain metaverse with Decentral Games amongst the leaders of the pack. At Decentral Games, she is part of the driving force behind metaverse development and its play-to-earn games, a novel gaming model that is surging in popularity worldwide especially in developing countries as it redistributes game profits back to players and allows them to gain economic control while playing games in the metaverse.

Lee Lin’s interest in utilising blockchain technology developed when she attended Oxford’s Said Business School for a program on blockchain. There she worked on projects that utilised decentralised, distributed ledger technology to track food provenance which prevents unethical practices in the food industry, and helping displaced individuals for identification and employment matching opportunities.

Currently, Lee Lin is an entrepreneur and woman scholar to Executive Master of Business Administration dual-degree program with INSEAD and Tsinghua University, on top of her mentoring and advising roles.

She plans to actively support the disruptive technology scene, especially projects that seek solutions to bridge socioeconomic gaps or improve quality of life. Furthermore, Lee Lin Liew’s marketing visions have correlated with an exponential rise in the DG coin during 2021.