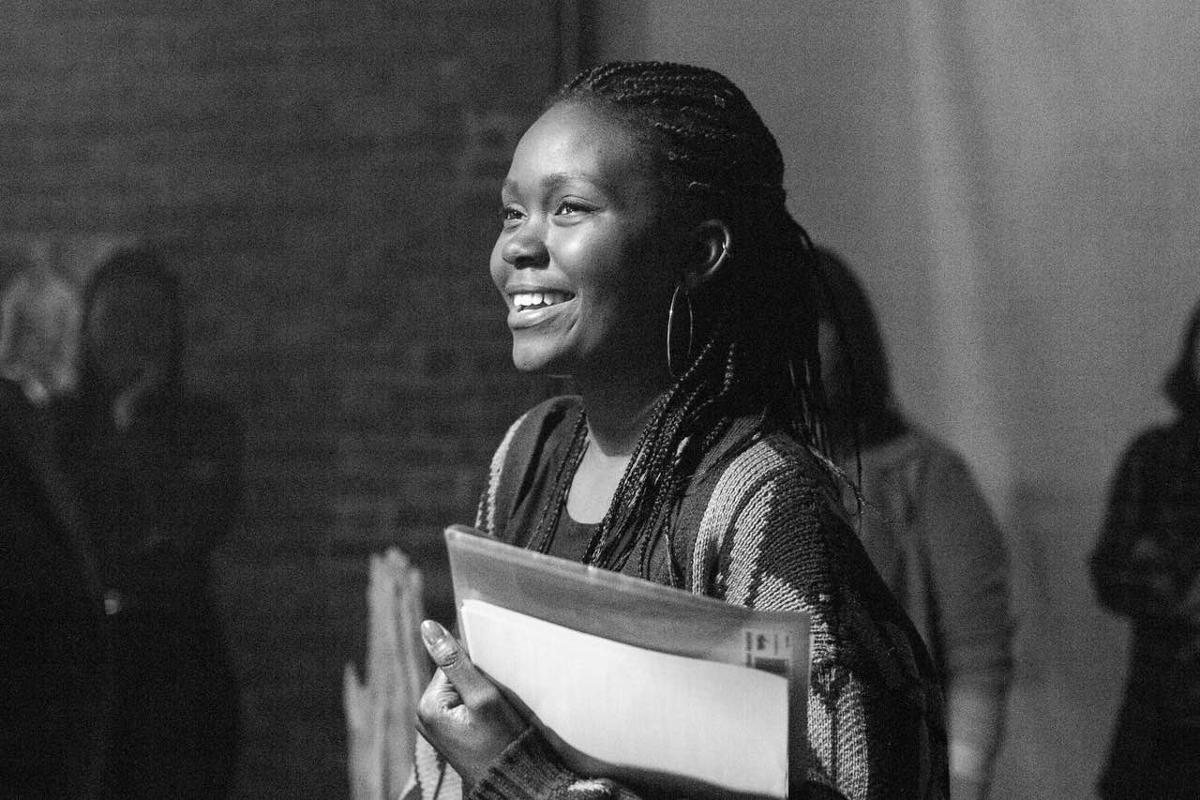 About Runyararo and her work

Runyararo is a UK based Writer/Director who graduated from Sheffield University with a first in Film and Visual Effects in 2013. She has created several short films that balance drama and sensitivity with a humanity that is both relatable and engaging. Most recently, she directed the second block of Netflix’s hit TV series, Sex Education, Season 3.

Runyararo’s short films study human nature and are grounded in reality. In Masterpiece, she explores brotherhood and socio-political themes through a group of friends’ interpretation of modern art.

In Sensational Simmy!, the BBC & Google Arts commissioned short released and broadcast on BBC & BBC iPlayer, we observe a former World Champion take her power back  when a hate crime occurs. The film originated from the question ‘what does it mean to be British?’ and also explores themes of failure and resilience. Dawn In The Dark looks at the relationship between an uncle and his niece as they struggle through a family crisis.

In 2020, Runyararo was selected to create one of 21 films by 21 directors for the Uncertain Kingdom – a unique portrait of the nation in 2020. What’s In A Name profiles a handful of Brits with non-Western names, and how those names have affected their lives and shaped who they are. In 2021, Runyararo directed a block of Season 3 of Sex Education, which is now available on Netflix and has been a huge success.

Sex Education captured viewers with the sheer amount of ground covered in this series. The series represents the emotional and hormonal journeys of young people, as well as how circumstances such as disability and poverty hamper people’s ability to use their talents and intelligence to the full. Sex Education also touches on the importance of heritage and racial identity, and series 3 introduces non-binary student Cal Bowman (Dua Saleh).