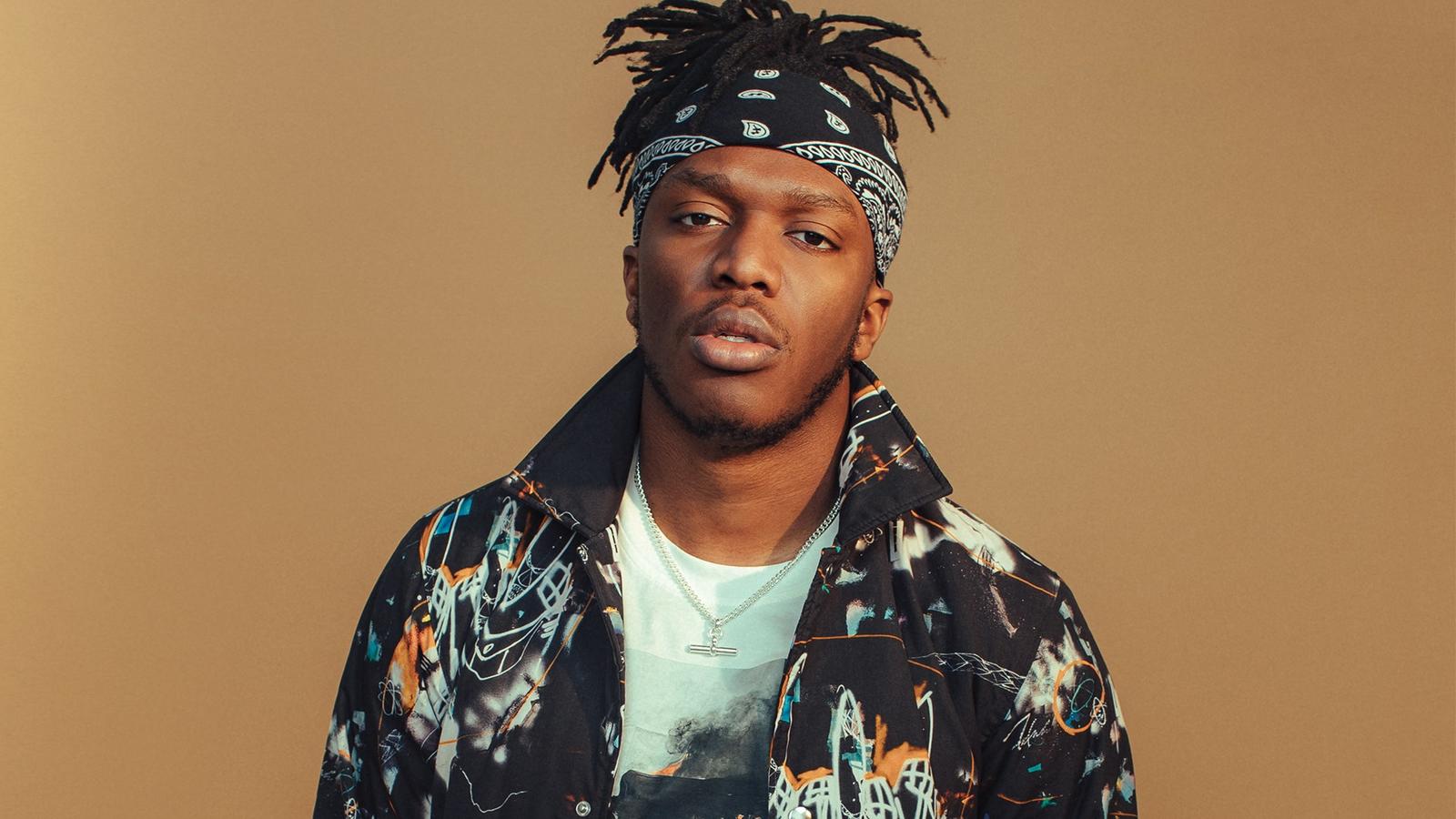 Business: KSI is a rapper, musician and YouTuber known for producing a range of sketches, commentaries and music.

KSI first came to fame as a YouTuber back in 2009 where he used to post game commentary videos of FIFA games. Expanding his YouTube content, he started to include comedy style videos and vlogs. At the beginning of this year, he had over 34 million subscribers with over 8 billion views across his YouTube videos. 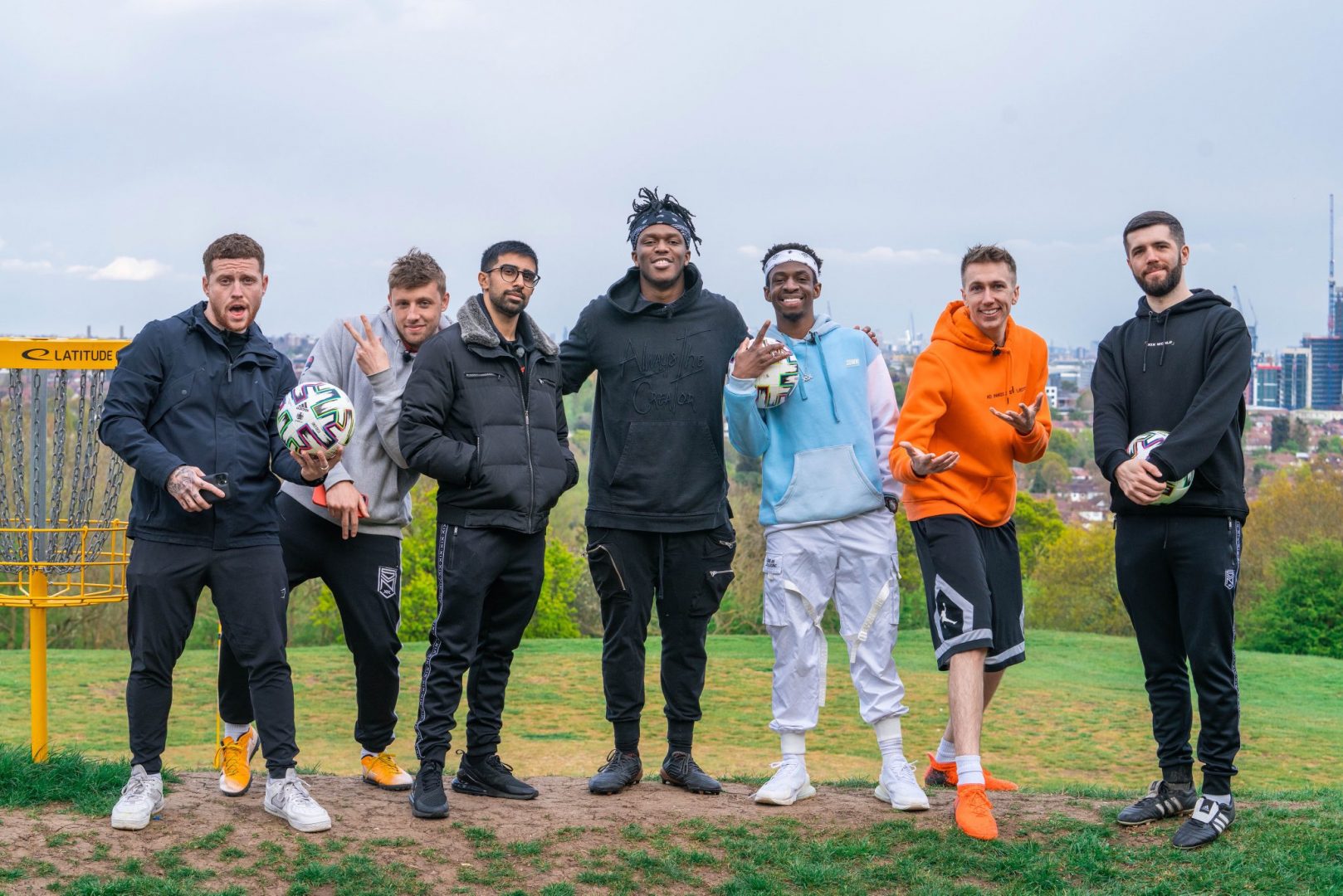 After establishing himself as a YouTuber, he went on to develop his music career in the US and internationally, ultimately reaching number 2 on the UK Albums Chart for his 2020 debut studio album, Dissimulation. As well as being the UK’s best-selling debut album by a British artist in 2020, KSI also made international fame with his album charting in 15 countries.

In 2021, KSI released his second studio album, All Over The Place to critical acclaim. Having a number of singles from the album reach the UK Charts as high as no.1. KSI is also part of the extremely popular influencer group, the Sidemen, who have amassed 100s of millions of views and follows across Youtube and Social Media.

In 2015, Forbes cited him as the fifth-highest paid YouTuber in the world, with an estimated worth of over $4.5 million.

Alongside his music and YouTube career, KSI’s involvement in amateur boxing matches also garnered him fame, he was involved in two boxing matches with American influencer Logan Paul.

He is also widely recognised for his philanthropy, donating many of his proceeds to causes he cares about such as the Black Lives Matter Global Network Foundation and volunteering by preparing meals for the Food for London Now campaign.