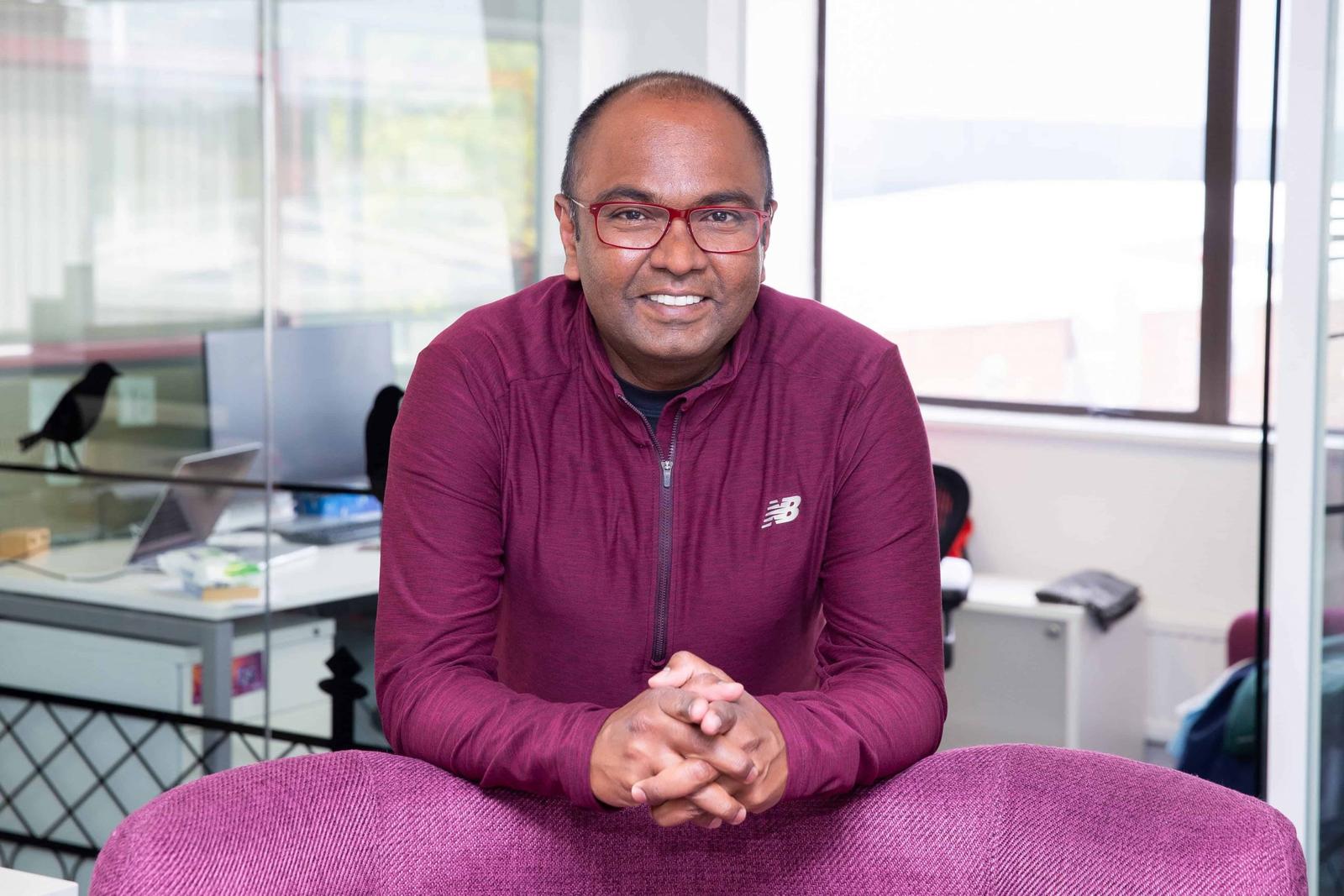 Business: A Software as a Service (SaaS) online knowledge base product.

About Saravana and Kovai.co

Saravana is the CEO and Founder of Kovai.co, a successful multi-product software company with $10m annual revenue. He is also the Founder and CEO of Document360, a Software as a Service (SaaS) online knowledge base product, which is part of Kovai.co

Saravana bootstrapped ($10 million) the startup in 2010 and turned it into a multi-product business that focuses on enterprise and SaaS solutions.

Saravana was able to build a SaaS business without any external investment. Over the last 9 years, he has consistently grown his business and identified new problems to solve in the process.

Before Kovai, Saravana worked for ten years as a consultant for different companies like Accenture and Fidelity. His core area of expertise was for a product called BizTalk Server, which allows companies to automate business processes.

The majority of the customers ended up building their own custom management and monitoring solutions. Seeing this firsthand, he took it up mainly as a passion, without investment, to fix those gaps by building a product called BizTalk360 which offered generic management, monitoring, and analytics solutions for BizTalk Server.

Thanks to Saravana’s technical know-how and blog, BizTalk360 was profitable from the get go. By 2013, he had 145 enterprise customers, and Microsoft conferred on him the Integration Most Valuable Professional of the year.

As he continued to grow, Saravana identified additional problems his customers faced, and launched Serverless360 and Atomic Scope.

His most recent product, Document360, was launched in 2018. Saravana and his team noticed that there was no product that offered a sophisticated self-service knowledge base.

His company launched Document360 to address this gap in the market, and it’s now turned into one of the fastest growing and most successful products for their business.

With the growing portfolio of products, Saravana created the umbrella company called Kovai.co. Today, Kovai.co has over 1,200 customers, over 150 employees, and $10M in annual recurring revenue from all their customers.

To further accelerate their momentum, they recently moved into a 40,000 square foot modern office space.

After a decade, the organisation is growing with 200+ employees, 5+ products, and 2 locations, UK and India respectively.

Recently, they acquired Cerebreta as a part of their expansion plans and by 2030, they aim to become a SaaS unicorn.