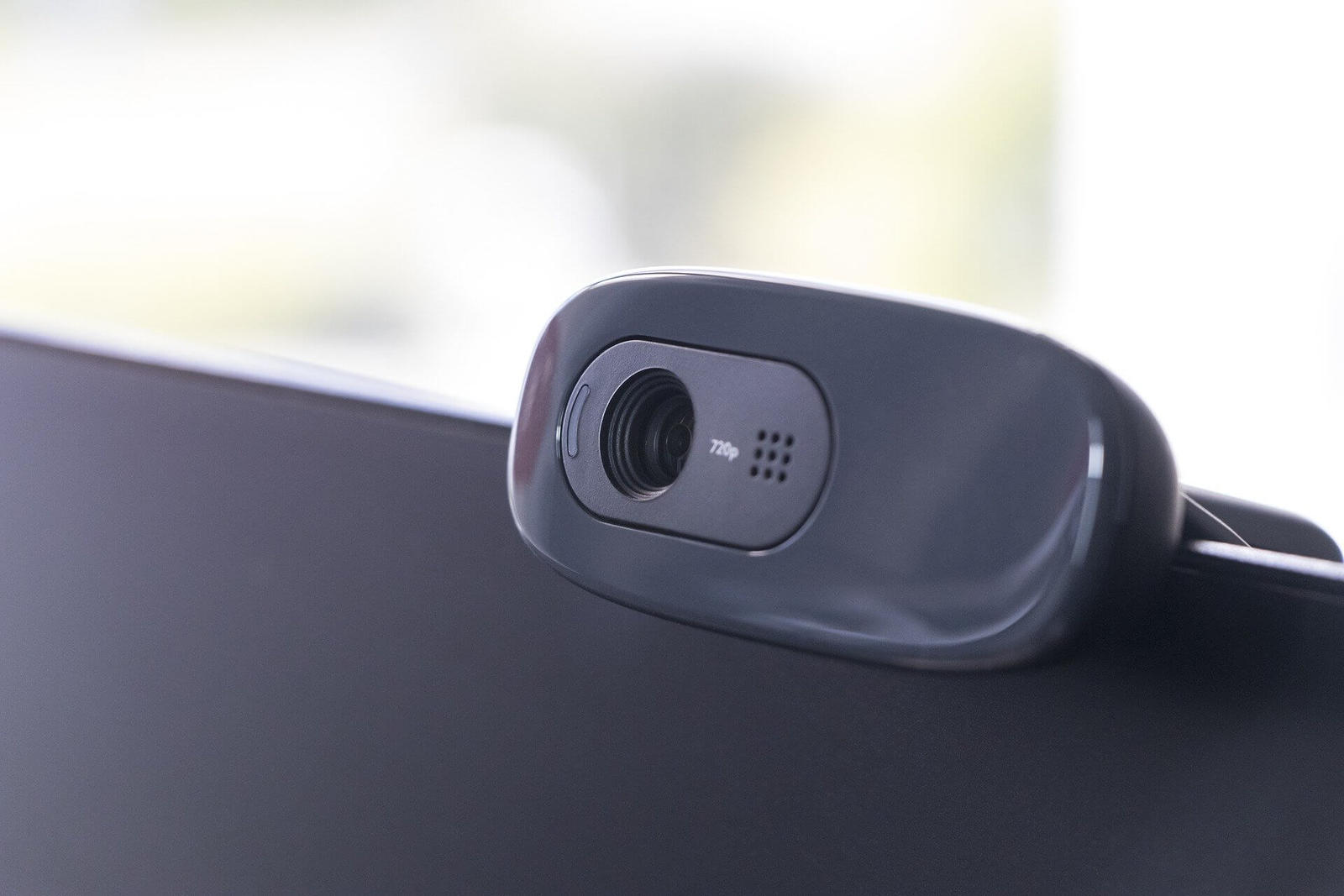 Rising numbers of companies are now using technology which allows them to track and monitor remotely based staff. And forthcoming legislation, which is expected to allow employees to be able to insist on work from home from day one of their employment, is only likely to make the practice more commonplace.

In April last year, Google queries for “remote monitoring” were up 212% year on year. Yet by April this year, they’d continued to surge by another 243%.

One of the major players in the industry, ActivTrak, reports that during March 2020 alone, the firm scaled up from 50 client companies to 800. Over the course of the pandemic, the company has maintained that growth, today boasting 9,000 customers or more than 250,000 individual users.

Time Doctor, Teramind, and Hubstaff, which, together with ActivTrak, make up the bulk of the market have all seen similar growth from prospective customers. Simon Gilmour, Employment Partner at Harper James Solicitors, said businesses using spyware technology need to be open with employees in order to avoid potential disputes later.

He said: “Post Lockdown, increasing numbers of businesses are now incorporating more flexible work from home models into their business structures, often doing so indefinitely. Naturally, in many cases employers will want to ensure they are able to track and monitor employee performance, which is why a competitive market has emerged for tech firms in providing this kind of technology.”

“Seen by many as ‘spyware’ such tech can only legitimately be called this if employers fail to properly engage their staff and make clear it is being used.

“Businesses would be well-advised to be open, honest and upfront with their employees about any such methods they will be using to track performance. Those who don’t, could open themselves up to significant employee relations issues and complaints from staff, which can lead to long and often costly employment disputes. Getting legal advice in place before you set up a method of tracking staff performance is also advisable to ensure you are complying with legal requirements and best practice.”

In a recent YouGov / Skillcast poll of 2,009 companies, 12% said they had brought in remote monitoring, with that number growing to 16% at larger firms, and 8% said they were thinking of doing so. Research by the TUC suggests one in seven employees have seen surveillance be ramped up while they work from home.

Official government advice says companies can monitor staff without their knowledge if they ‘suspect they’re breaking the law’ and ‘letting them know about it would make it hard to detect the crime’. A cruder form of monitoring employed by some companies is carried out by video monitoring.

Many workers have reported being asked to join a videoconference every morning, with their webcams switched on and they’re required to leave them on all day. A total of nine per cent of employees say their employers use cameras to track their movements during the average working day. The use of employee monitoring technology is controversial but is actually permissible in UK law.

Workers are entitled to a right to privacy, however, and employers also have an implied duty of trust to their staff. According to the Information Commissioner’s Office, employers must tell employees if they’re being monitored and why. This is usually outlined in a company’s internal privacy notice that informs employees of how their personal data is being processed.

The Importance of Overcoming the Enterprise Disconnect