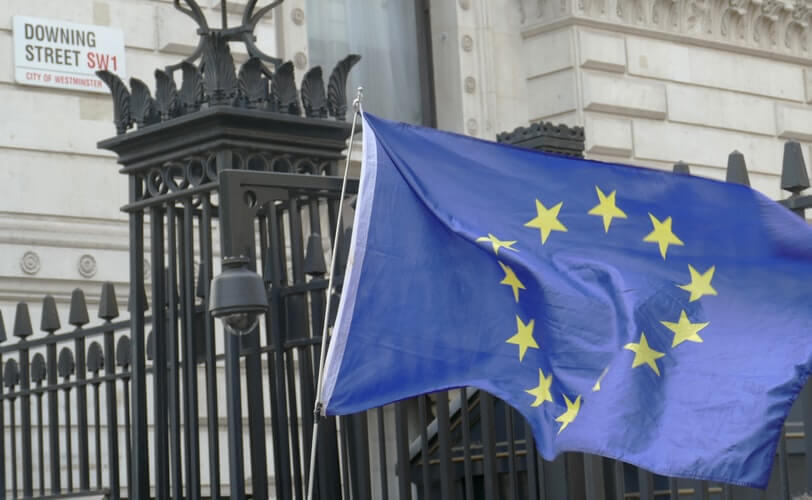 Parliament has returned after the summer recess and we have suddenly been hit with an intense battle between rival factions, each trying to get their way over the outcome of Brexit. The subject is one that evokes a lot of emotion on both sides, with most people entrenched in whichever opinion they formed several years ago.

Despite three years of debate after the EU referendum was held in the UK, little has really changed legally, practically, or politically. However, the Brexit process has created a lot of questions about the future, and it can be difficult to separate fact from speculation and half-truths. The UK Government has recently launched a website to help people and businesses understand how to prepare for Brexit, but even this lacks a lot of information.

It’s important to understand that whilst Brexit is the word on everyone’s lips at the moment, in the context of history it is just another political factor we need to consider. Examining the effects that political factors can have on your business (both positive and negative) using tools like a PESTLE (Political, Economic, Social, Technological, Legal, and Environmental/Ethical) analysis will ensure that you are prepared to exploit opportunities and can protect your business from any possible threats.

Thanks to our globalised economy, the political situation of one country can affect businesses in countries on the other side of the world. For example, a no deal Brexit currently has odds of 13/10, making it quite likely. If this occurs, businesses across the EU and the rest of the world will have to make changes to the way in which they trade with businesses and consumers in the UK. Here are some of the ways these changes could affect startups.

Regardless of your political opinion about Brexit, it is a fact that the three years since the referendum have created a considerable amount of uncertainty for everyone in the UK and, to a lesser degree, the rest of the world. One of the things that investors and businesses dislike the most is uncertainty, because it makes decision making more difficult and increases risks.

Three years of not knowing what will happen has seen the value of the pound decrease from around $1.50 to the £1 in 2016 to around $1.20 in 2019. This makes imports to the UK more expensive and exports more competitive. In the short term, your start up business may benefit or suffer from these currency fluctuations, but the ultimate outcome could significantly alter your profit margins. A no deal Brexit is likely to cause the pound to decrease further in value, whilst a revocation of article 50 will likely do the opposite.

The trick for start ups will be to try to hedge their bets and “stress test” their business models. If you can assume the worst case scenario in either direction you can understand how this would affect your business. If the effect is tolerable, then no action is required, if it’s not you need to begin planning a way to protect your startup.

Customs procedures are another area of the trading environment that are suffering from uncertainty. In Brexit scenarios where the United Kingdom remains closely aligned with the European Union, its customs union and the single market, little will change for businesses that currently operate within imports and exports. In contrast, a no deal Brexit where full customs checks and World Trade Organisation tariffs are applied will add friction to borders. This will create delays which, will need to be factored in to lead times, and the same stress testing should be undertaken.

During the run-up to the Brexit deadline of October 31st, it may also be prudent to advise your customers to expect delays receiving products if materials or the finished products have to cross the UK border.

Currently, if your business is VAT registered and trades with the EU, you don’t need to charge your EU customers VAT if they are registered for the equivalent sales tax scheme in their own EU country. This is different to other rules for exporting goods to countries outside of the EU, as generally VAT is not applied regardless of their tax status.

Whilst this may not seem a significant change on the surface, and may make your exports cheaper to your non-VAT registered EU customers, it will require you to change the way you account for VAT and report it to HMRC. You should seek advice from your accountant to ensure that your startup is fully compliant and you are aware of your obligations.

Perhaps the biggest risk to start up business is the unknown unknowns. Brexit, in whichever form is eventually agreed, is a step into the unknown. Unfortunately, since “unknown unknowns” cannot be predicted, planning ways to mitigate or exploit them is incredibly difficult. Therefore, the most prudent solution will be to remain abreast with its progress and understand how this will affect your business. As a startup, regardless of Brexit your company needs to remain flexible and adapt quickly to changing circumstances. Any business that is capable of doing this will be in the best position to flourish, whatever the outcome of Brexit.