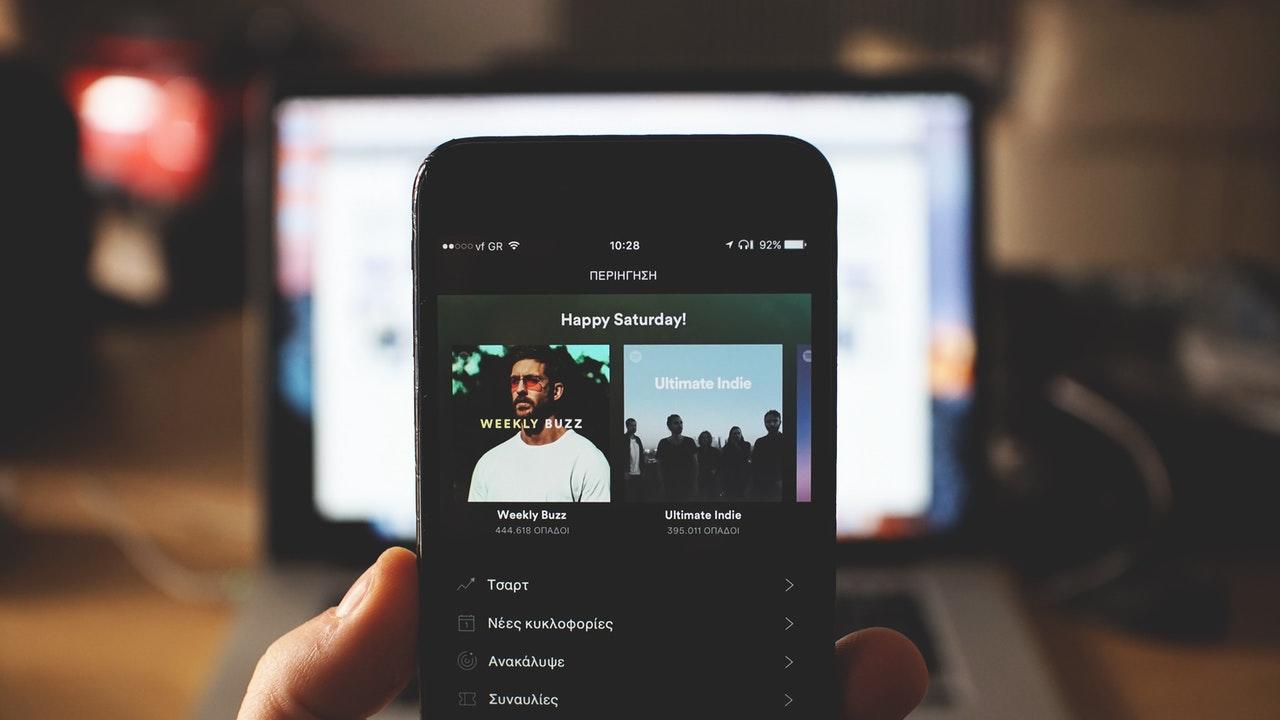 Ever had a song stuck in your head that you can’t identify? Welcome to the club. Spotify is here to help with their new lyrics search feature.

In the latest development, you can now search lyrics on Spotify. On Iphones and Androids, you can now search the lyrics into Spotify’s search bar. Through this, there will be a “lyrics match” label. All songs that include the lyrics you have entered will appear in a series of search results. From these options, you can hopefully find the song that was stuck in your head.

The Battle Between Apple and Spotify

Another New Feature for Spotify

Spotify is full steam ahead this year going from strength to strength with new features and new contracts. In 2020, they have already added a new feature focused on lyrics. Back in June, they developed real-time lyrics across 26 markets.

In addition, Spotify is launching a new form of top music charts. Via their Twitter account, they will be announcing chart lists. They have been releasing daily top charts by country for many years. But now, they will do a list of the top albums of the week – both specifically to the US and a global round-up. Not only will they be sharing the albums, they will also be sharing the top 50 songs of the week – also divided by US-only and worldwide.

Staying Ahead of the Curve

As always, Spotify seems to be making great efforts to stay ahead of the market curve. Apple Music and Spotify always seem to be neck and neck but with many new features underway, Spotify is making strides. In the last few weeks they have explored the use of polls and collaborative playlists. Rumour has it that home screen widgets are currently in beta-testing stages. This would make Spotify even more accessible.

The British Public Are Snapping Up Electric Cars in 2021