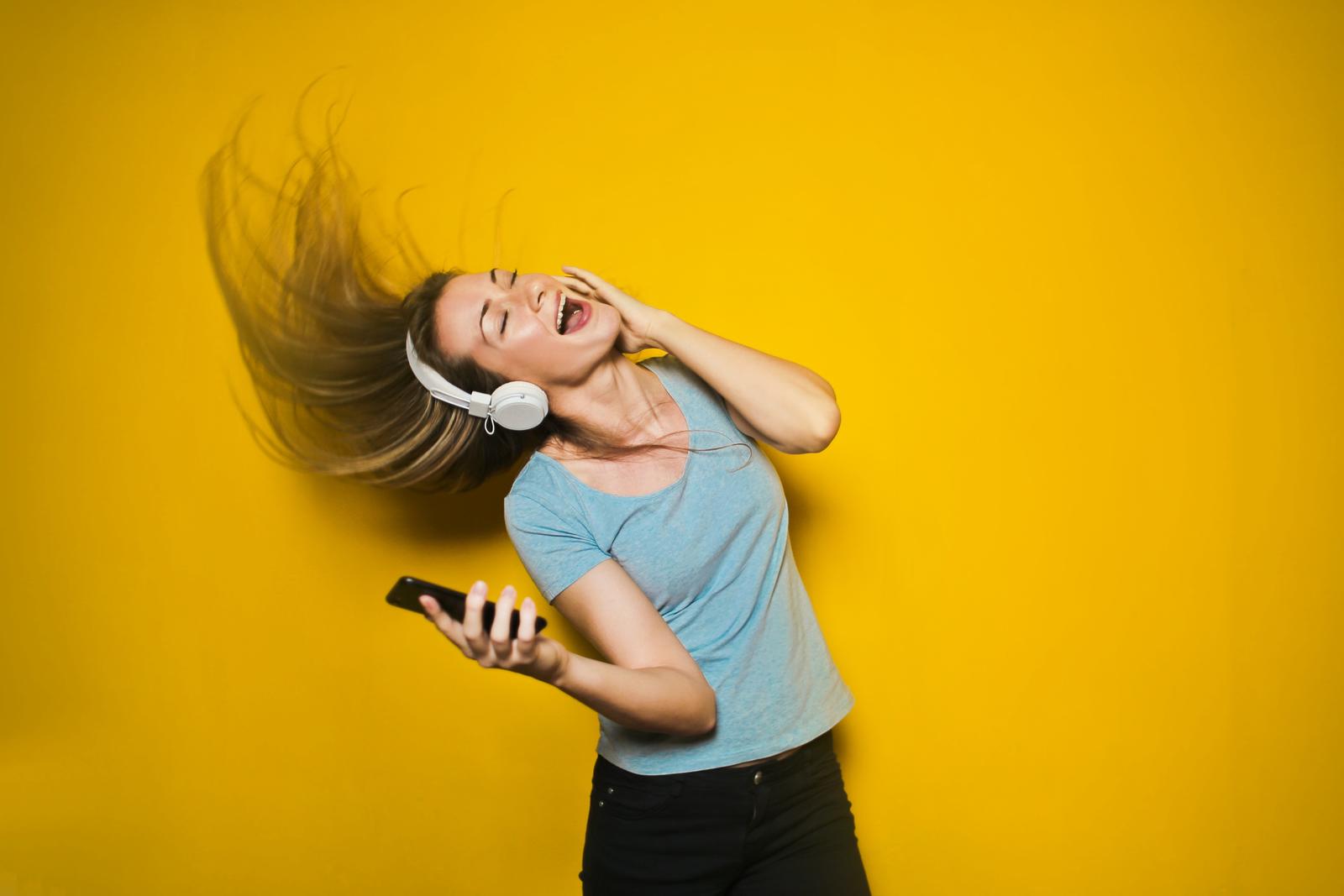 Spotify has become a household name and is the largest music-streaming platform. Now it is looking to expand its offerings in order to capture a new market.

The music-streaming giant, which launched back in 2006 in Sweden, was pivotal in changing consumer listening habits and the landscape of the music industry. Arguably single-handedly responsible for the demise of CDs and HMV, Spotify built a $20 billion empire boasting more than 70 million paid subscribers and becoming the most popular music streaming service world wide.

Spotify Technology SA is now in early discussions to buy The Ringer, a sports and pop-culture outlet. The Ringer was founded in 2016 by a former ESPN commentator Bill Simmons and its offerings of podcasts attract a surplus of 100 million downloads every month. One of its most popular podcasts is the self-named “The Bill Simmons Podcast”. other popular podcasts are more focused on pop-culture including “Binge Mode”, “The Rewatchables” and “The Watch”, all of which delve into all things TV & Movies. There has already been a collaboration between the companies with an original podcast launching in September 2018, “The Hottest Take” which is hosted by Bill Simmons and streams exclusively on Spotify.

The Ringer has more than 30 podcasts to its name which would allow Spotify to expand its repertoire and capture a new listener profile. Although boasting fewer listeners than some of its other competitors, the Ringer’s podcasts revenues were in excess of $15 million in 2018 and is undeniably profitable. This acquisition would facilitate Spotify in its quest to capture the market of radio devotees.

This would not be the first effort to break into the podcast segment. In 2019, Spotify invested $400 million on three podcast companies. The focus on the podcast market is deliberate with the reasoning that podcast listeners are more likely to subscribe. By tackling this market, Spotify is hoping to increase profit margins. 2019 also saw Spotify closing over 20 deals for original content.

Ringer is not the only acquisition in the pipeline. Spotify is said to be exploring many different possibilities for expansion. We eagerly await the arrival of Spotify’s 2020 Wrapped to see the exciting developments which will take place throughout the year.

Tesla Not Yet Out of the Woods