Is it Time We Abolished Corporation Tax in The UK? 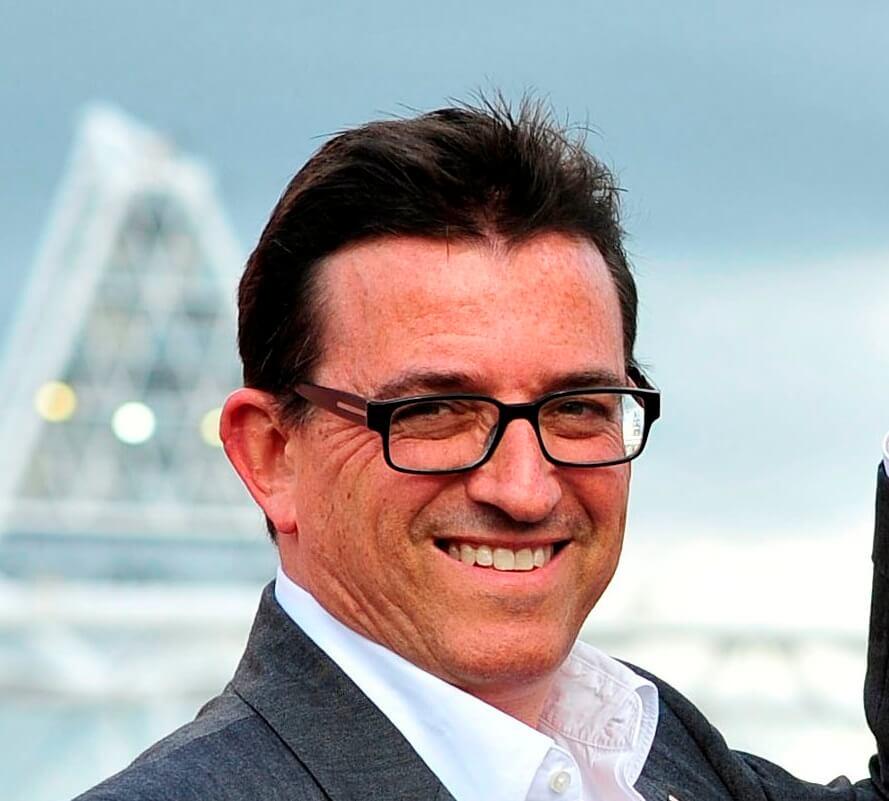 In recent years, the rate of Corporation Tax has been lowered year by year and we have seen corporation tax revenues rise, because lower business taxes stimulate the economy whereas the converse has the opposite effect. The Government now have a gaping hole in their finances exacerbated by COVID-19 spending. One would think that having learnt the experience of recent years, we would lower tax rates more to spurn economic growth, but instead the Treasury are considering, or threatening, the complete opposite.

This would be a bizarre response to our real-life experience as well as a conflict with the basic economic theory of the ‘Laffer Curve’ which explains why increased tax rates do not necessarily result in increased tax revenues.

This is most clearly explained when taking the example to the two extremes. Tax people at 100% and they won’t bother working; tax them at 0% and whilst they will be fully incentivised, that won’t yield any return to the exchequer. The art for Government is finding the right rate that doesn’t dis-incentivise growth.

In a sense, finding the right tax rate is no different to a business finding the right price to pitch its wares. A tech consultant may decide that by charging £50 per hour rather than £100 per hour, he or she will get more work, but will the amount of consultancy double, and if it does, can they cope without incurring extra cost.

Whilst so much discussion occurs over what is the right corporation tax rate, people seem to be missing the real point, and that is that Corporation tax is an inefficient tax and should be scrapped in its entirety. Here’s why:

Companies only pay corporation tax when they make profits. If they didn’t have to pay the tax, they would have three alternatives for spending the extra cash. They could reinvest it, which is great, we want to encourage business investment to help grow the economy; they could employ more people, also good, especially as unemployment is on the rise again, or they could increase the wages of and/or pay bonuses to existing staff.

Given that wages result in taxes being paid at a rate anywhere between 25% and 45%, the government will raise more money for the exchequer with all these options, rather than if the company were to pay corporation tax at 19% and it’s far easier to collect too.

Of course, a company might not invest or take on more people or pay higher wages, and simply pay out those extra profits as dividends to its shareholders. If it did this, once again, the Treasury would collect more tax than it does from collecting Corporation Tax. From the perspective of trying to maximise tax revenues and reduce our debt levels, scrapping corporation tax is a no brainer. But there are plenty of other advantages too.

We hear a lot in the media about multinationals avoiding corporation tax and how unfair it is that they can shuffle their profits off to countries by being headquartered in low tax regimes, yet smaller businesses, based here, can’t escape and are forced to pay tax, creating unfair competition.

Scrapping corporation tax would remove this imbalance and have everyone competing on a level playing field. Furthermore, a zero-corporation tax rate, would not only benefit and encourage investment within the UK, it would create a wave of direct investment into the UK from overseas. One only has to look to Ireland; whose equivalent tax rate is 12.5% to see the positive effect a low tax rate has had on inward investment there. Imagine if we had 0%.

The administrative burden too would be lessened if corporation tax was scrapped; a burden which disproportionately affects smaller businesses. And if there was no corporation tax, there would be no real need for any business without outside shareholders to have audits either.

And the timing is right now, both from a political and an economic perspective.

In a normal year, the Government raises £40-50billion in corporation tax (roughly equating 3 months of furlough!) This year it will raise much less as unsurprisingly, many UK companies have not been making profits. Indeed, that low figure may remain for a few years to come as losses can be offset against future profits in calculating how much tax to pay.

If we scrapped corporation tax now, businesses would not be able to offset their current losses at all. Whilst some may see this as unfair, if this was done in the knowledge that corporation tax is gone for good, business would accept it and Government could save a small fortune. Scrapping corporation tax does not mean we should replace it with a turnover tax, even and especially if targeted at online businesses.

If the aim is to save the high street, it won’t work. The high street is evolving; congestion, transport and parking charges are a far bigger disincentive to consumers than the convenience of online.

Taxing businesses in any form will yield lower tax revenues than taxing the employees, shareholders or customers directly through income tax, VAT or capital gains tax. Business should be allowed to flourish to the fullest extent so that we drive employment and productivity.

Politically the timing is right too. Such a move would of course be a bold decision, but after such historic and gargantuan changes to our economy brought on by the double whammy of Brexit and COVID-19, now is not the time to be timid and over-cautious in our approach. We need sweeping changes to the way we do things.  Sadly, I don’t think we have a political class with the courage or conviction to be so bold. I would like to be proven wrong.

Lance Forman is Owner of H. Forman and Son and a former London MEP