Wagestream CEO: “Payday Loans Will Be Extinct By 2023” 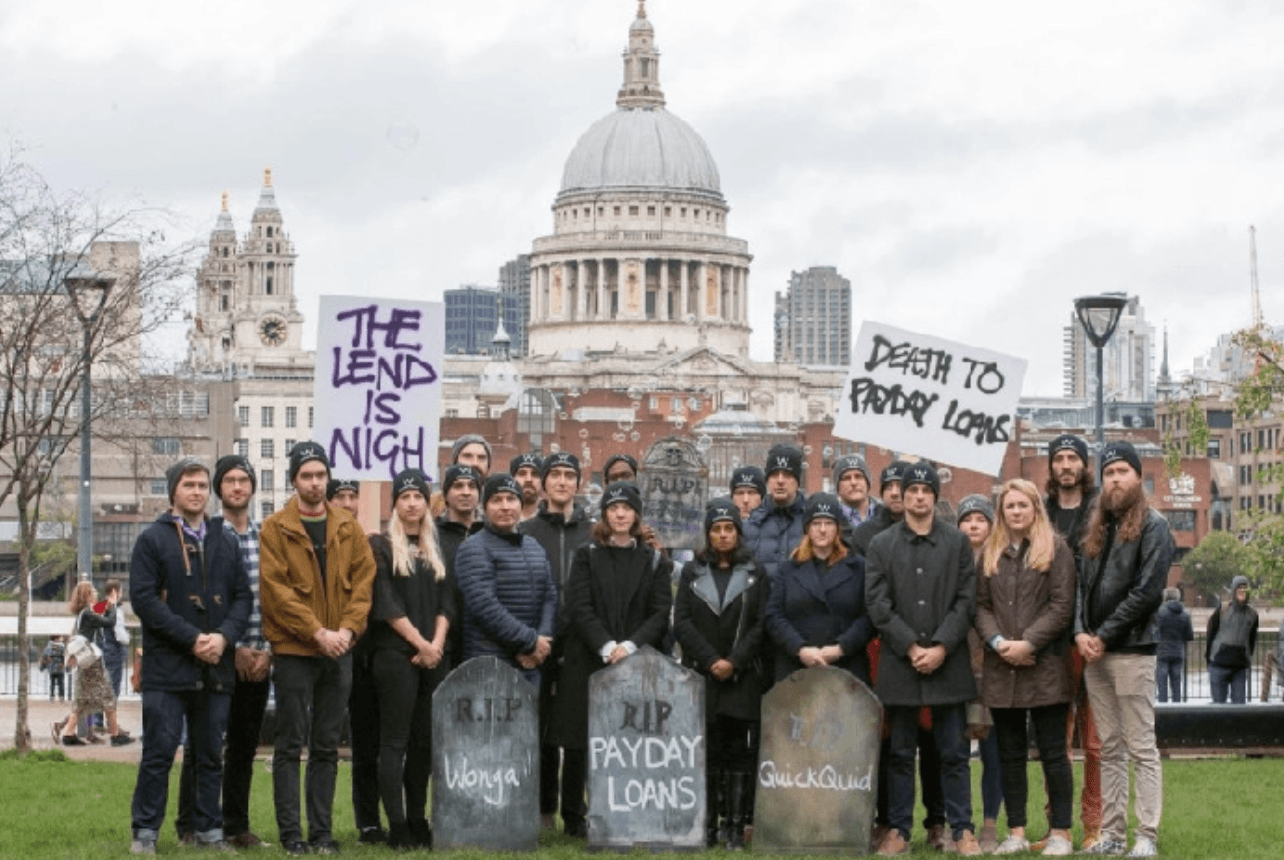 The CEO of startup Wagestream has made a bold claim that ‘payday loans will be extinct by 2023.’ This follows the collapse of some of the UK’s largest lenders in the last year including Wonga, The Money Shop and Quickquid who have fallen foul to customer compensation claims and stricter regulation from the Financial Conduct Authority.

It has been reported that 37% less payday loans were issued in 2019 compared to 2018, which is inevitable given the disappearance of some of the UK’s largest lenders.

Peter Briffett, CEO and co-founder of Wagestream, said: “Our campaign to kill off payday loans has buried Piggybank, Wonga and QuickQuid, and now we’re getting ready to dance on the grave of the entire industry.

“Consumers are getting wiser to how much misery these loans cause, and more and more lenders are fleeing the market every month as they realise how toxic the industry is.”

“We are also campaigning to end overdraft fees forever and to get all UK workers £250 in savings.”

“We won’t rest until our missions are complete, and judging by these figures, we shouldn’t have to wait long.”

Payday loans are used by approximately 3 million people in the UK ever year, mostly by those in the armed forces, nurses, supermarket workers and hospitality staff.

The average loan amount is £250 and is commonly used to pay off pressing household bills, keep up with rent, pay for car repairs and consolidate debts.

Once a thriving industry and worth up to £2 billion, the sector has seen the effects of tough regulation by the Financial Conduct Authority, something that has seen the introduction of a daily price cap, a stricter lending criteria and cap on default charges at £15. The industry is now expected to be worth around £200 million and this number may be decreasing. There are fewer companies still practicing and you can see the full list of payday lenders here.

The largest issue is where the number of borrowers looking for loans may go now, with many lenders unable to offer funds to those with bad credit scores. Many have turned to revolving credit facilities and using alternative forms of loans such as those with a guarantor or secured against their car or home.

With the City regulator still investigating the industry, there are other lenders likely to follow into administration this year.