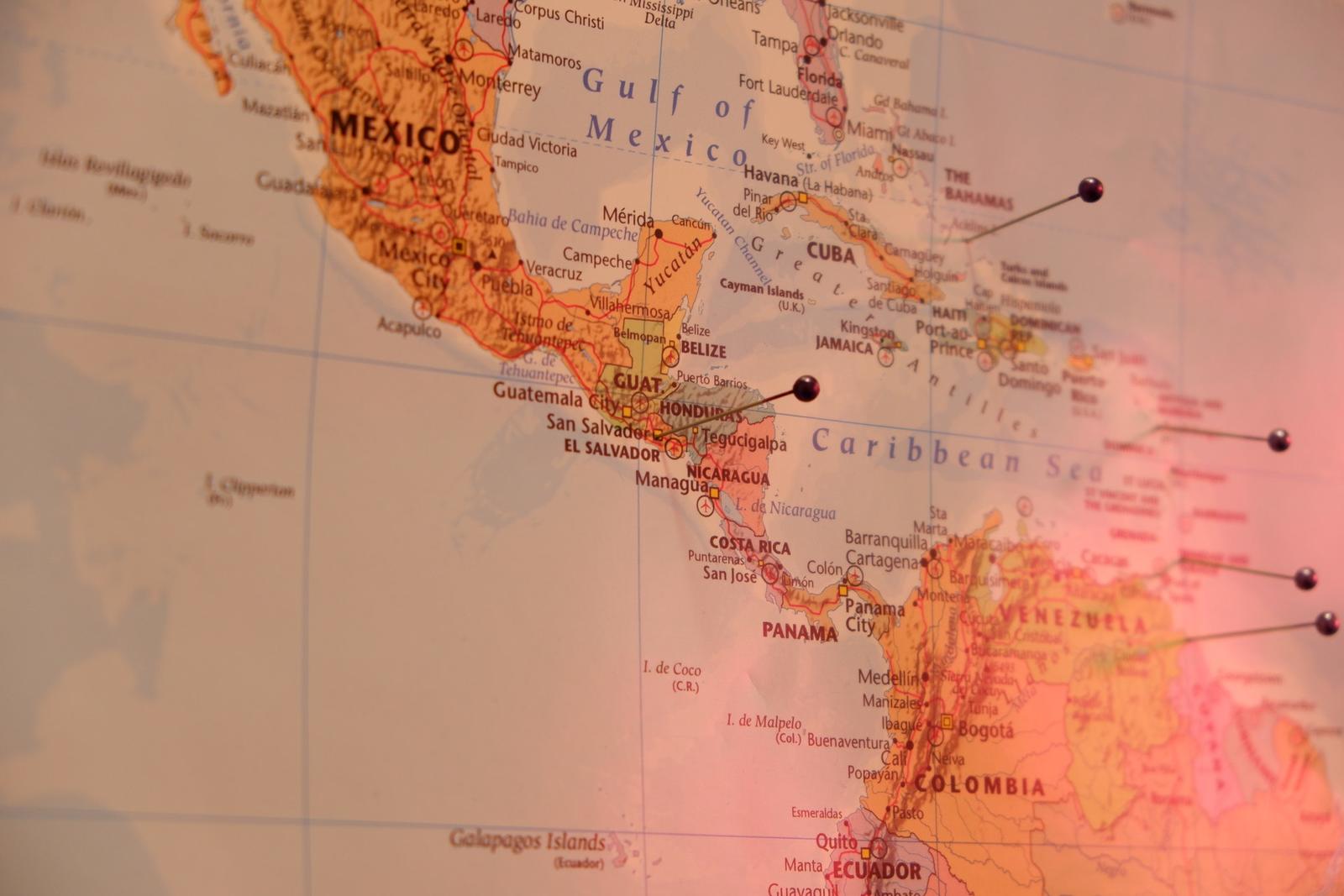 El Salvador is making history today by becoming the first country in the world to make Bitcoin official legal tender – and other nations will soon follow suit, predicts the CEO of one of the world’s largest financial advisory, asset management and fintech organisations.

The prediction from Nigel Green, chief executive and founder of deVere Group, comes ahead of today’s adoption of the cryptocurrency as national currency alongside the U.S. dollar in the small Central American country.

Currently, outside of the U.S. and its territories, there are seven other sovereign nations that use the U.S. dollar.

Mr Green comments: “El Salvador is making history with a bold jump into the future of money – which is, inevitably, digital – by officially recognising Bitcoin as legal tender together with the U.S. dollar.

“Other countries, in particular other Central and South American nations, will be watching with great interest to see if the experiment works to shore up El Salvador’s shaky economy.

“There’s no doubt that there are major risks attached to the decision made by the young maverick president, Nayib Bukele.

“These include that there is a possibility that El Salvador could run out of dollars and that institutions, such as the IMF, might not look favourably on a nation that has adopted Bitcoin.”

The risks prompted some El Salvadorans last week to take to the streets to protest against the adoption of Bitcoin as an official currency.

“First, El Salvador chose to be reliant upon a major ‘first-world’ currency, the U.S. dollar, to complete transactions. But this reliance on another country’s currency also comes with its own set of, often very costly, problems.


“The El Salvadoran government cannot print its own money and the economy cannot benefit from the U.S. Federal Reserve’s money-printing agenda. Therefore, El Salvador must either borrow or earn the dollars it needs.

“A stronger U.S. dollar can have a crippling impact on emerging-market economies, such as that of El Salvador.

“By adopting a cryptocurrency as legal tender these countries then immediately have a currency that isn’t influenced by market conditions within their own economy, nor directly from just one other country’s economy.

“Bitcoin operates on a global scale and is, as such, largely impacted by wider, global economic changes.

“Second, central banks around the world have been devaluing their currencies, while Bitcoin’s supply is not only limited, but also new coins are mined at a decreasing rate too. El Salvadorans could, therefore, find their new adopted currency gives them more purchasing power when they buy from overseas.”

He goes on to say: “Third, El Salvador’s adoption of Bitcoin could cut the cost of remittances, a major source of income for millions of people. The remittances would be made faster and easier too, compared to money transfer services or bank wires, so remittances are likely to further increase.

“Fourth, by diversifying the nation’s dollar reserves into the cryptocurrency, there could be additional opportunities to earn yield, meaning the size of the reserves would grow.

“And fifth, El Salvador could benefit from significant foreign investment and capital inflows as digital asset organisations are likely to relocate to the Bitcoin-friendly nation.”

Clearly, if the adoption proves to be a success it will be a massive step for Bitcoin’s mass adoption as other countries will follow El Salvador’s lead.

“Due to their similar reliance on remittances, amongst other factors, other nations, including Panama, Guatemala and Honduras, could also adopt Bitcoin should the process in El Salvador run smoothly and there’s greater economic growth, stability, and levels of financial inclusion as a result.”

The deVere CEO concludes: “We’re giving a measured welcome to the move that could make a hugely positive impact on this Central American nation and its population.

“This is truly a landmark moment in the evolution of digital currency.”

The Future of Cryptocurrencies

What You Need to Know Before Trading Cryptocurrencies