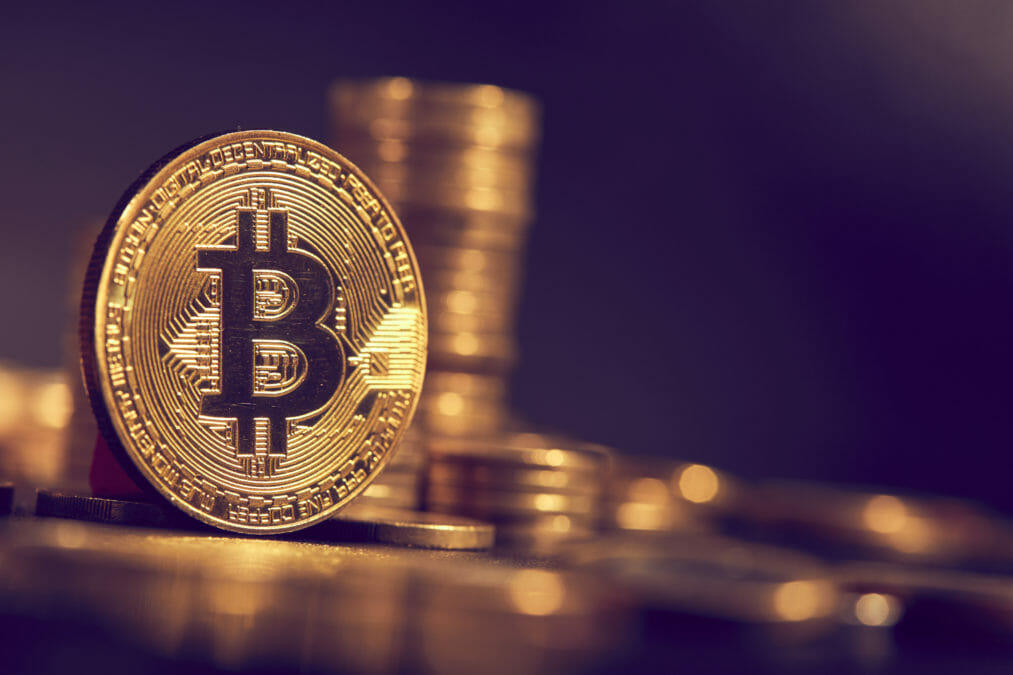 The cryptocurrency developed in 2009, Bitcoin has been the source of much interest. Bitcoin is the first decentralised peer-to-peer payment network which is powered but its users. There is no central authority when it comes to Bitcoin. This virtual currency is not like purchasing stock and bonds because Bitcoin is a corporation. It is also not like any traditional form of currency because it is not regulated by any central bank which means the monetary policy, inflation rates, and economic growth measurements that typically influence the value of currency do not apply to bitcoin.

What Affects the Value of Bitcoin?

Bitcoin has a lot of value as a currency, they are a very useful form of money for many people and are becoming more and more mainstream, with large sites now offering to accept payment in Bitcoin. Bitcoin has the characteristics of money, in that it is durable, portable and recognisable, but it is based on the properties of mathematics as opposed to a physical property like gold or silver. Bitcoin also does not rely on trust in central authority like national currency.

Bitcoin functions a currency because more and more people are willing to trust and use it. As the base of people using Bitcoin grows and more startups and merchants begin to use it, the value of Bitcoin increases, which can be tracked across a variety of platforms (source: Bitcoin Evolution Login). Like all currency, bitcoins value is directly linked to the amount of people willing to accept it as legitimate currency and payment.

The value of Bitcoin is also affected by:

What Determines the Price of Bitcoin?

In short, the price of Bitcoin is Determined by supply and demand. When the demand of Bitcoin increases, the price increases. When the demand of bitcoin 4, so does the price. Because there are only a limited number of Bitcoin in circulation and new bitcoins are created at unpredictable and decreasing rates, the demand must follow this level of inflation  to keep the price stable. Bitcoin is still a fairly small market compared to other currencies, it doesn’t take a lot of money to affect the market price, and you can use software (such as BitQT Software) to automate the process. This means bitcoin is still a very volatile and unpredictable currency.

Wouldn’t a Finite Amount of Bitcoins be a Limitation?

Bitcoin is unique as a cryptocurrency because there will only ever be 21 million Bitcoins created. This may seem like a limitation but on the contrary each bitcoin can be broken up into its smaller sub units cold bits. There are 1,000,000 bits in one Bitcoin. Bitcoins could even be broken down into smaller units if it is necessary in the future. If bitcoins increase in value it could be that smaller and smaller parts of a bitcoin are used to pay for transactions.