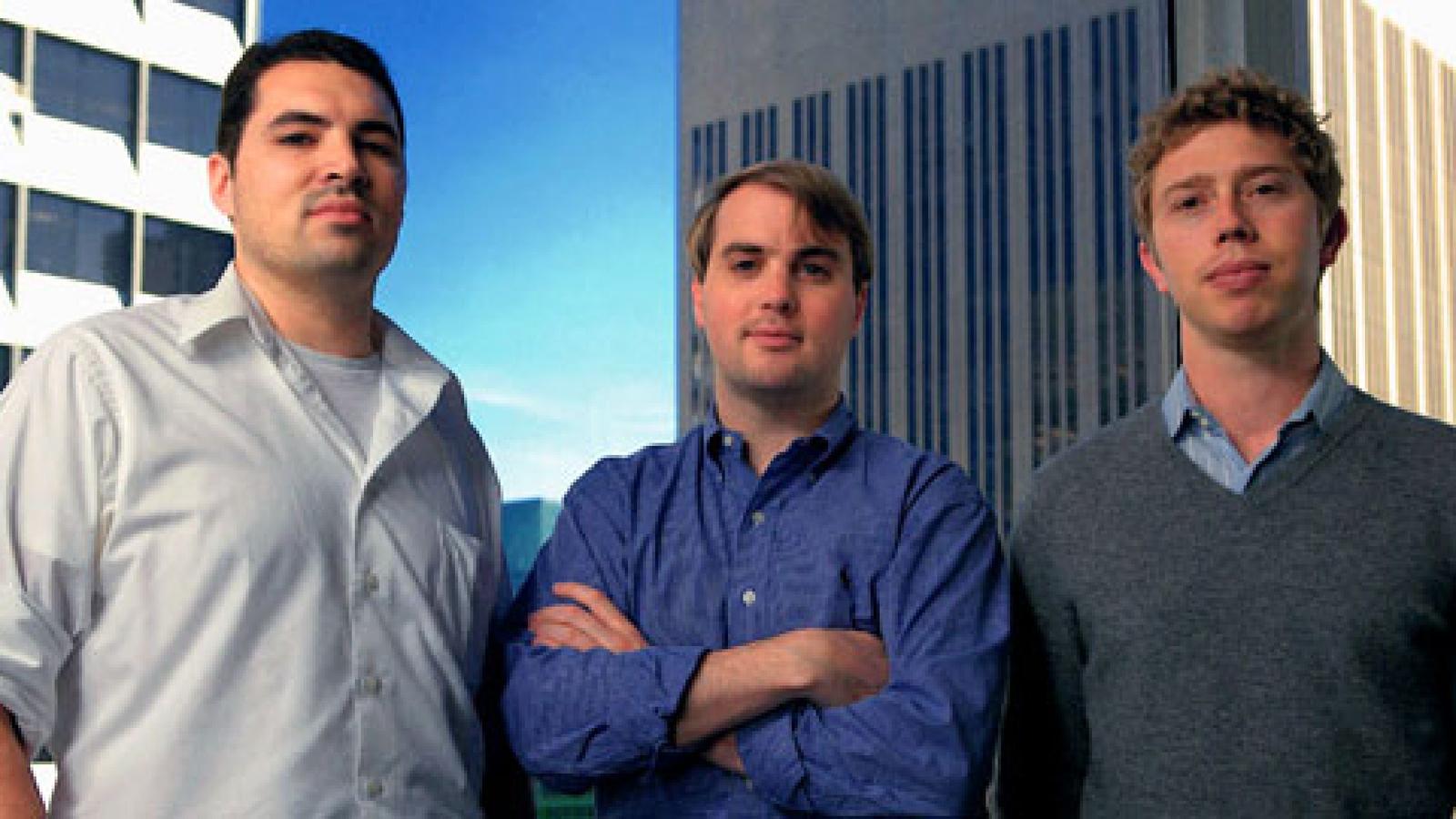 Lookout is an integrated endpoint-to-cloud security company. Our mission is to secure and empower our digital future in a privacy-focused world where mobility and cloud are essential to all we do for work and play. We enable consumers and employees to protect their data, and to securely stay connected without violating their privacy and trust. Lookout is trusted by millions of consumers, the largest enterprises and government agencies, and partners such as AT&T, Verizon, Vodafone, Microsoft, Google, and Apple. Headquartered in San Francisco, Lookout has offices in Amsterdam, Boston, London, Sydney, Tokyo, Toronto and Washington, D.C. To learn more, visit www.lookout.com and follow Lookout on its blog, LinkedIn, and Twitter.

Kevin Maharrey is co-founder at Lookout. Kevin Mahaffey began building (and breaking) software at eight years old and it has been a love affair ever since. Currently, he is CTO and Founder of Lookout. Recognised by the World Economic Forum as a Technology Pioneer, Lookout is a cybersecurity company that protects mobile devices for tens of millions of individuals and more than 150 enterprises globally. An active investor, Kevin has invested in more than 50 startups, focusing on enterprise software and technology-driven transformation of large markets. When he’s not helping build startups, he’s an avid kitesurfer, photographer, and snowboarder.

John Hering is also co-founder at Lookout John is Executive Director and Founder of Lookout, responsible for driving the company’s long term vision and success together with Jim and the rest of the executive team. He is an entrepreneur with a vision of creating a more secure world in the post-PC era and has grown Lookout’s footprint to tens of millions of users globally across consumer, enterprise, and government sectors. Top publications have recognised John as an industry leader and innovator. BusinessWeek named John a “”Best Young Tech Entrepreneur””, Fortune named him a “”Smartest Person in Tech””, the editors of MIT Tech Review dubbed John a “”35 Under 35″” entrepreneur and Fortune Magazine included John on its list of “”40 Under 40″” entrepreneurs.

In 2007, Lookout co-founders, John Hering, Kevin Mahaffey and James Burgess came together with a goal of protecting people from the security and privacy risks that emerge as the world becomes more connected. Before smartphones were in everyone’s pocket, they recognized that mobility would have a profound impact on the way we work and live.

Fast forward to today, Lookout is the leader in delivering integrated endpoint-to-cloud security. With a cloud-delivered platform, we secure data for the world’s leading enterprises and ensure they comply with regulations while respecting the privacy of their team who now work anywhere. We are also trusted by millions of individuals around the world to protect their digital identity and mobile devices.