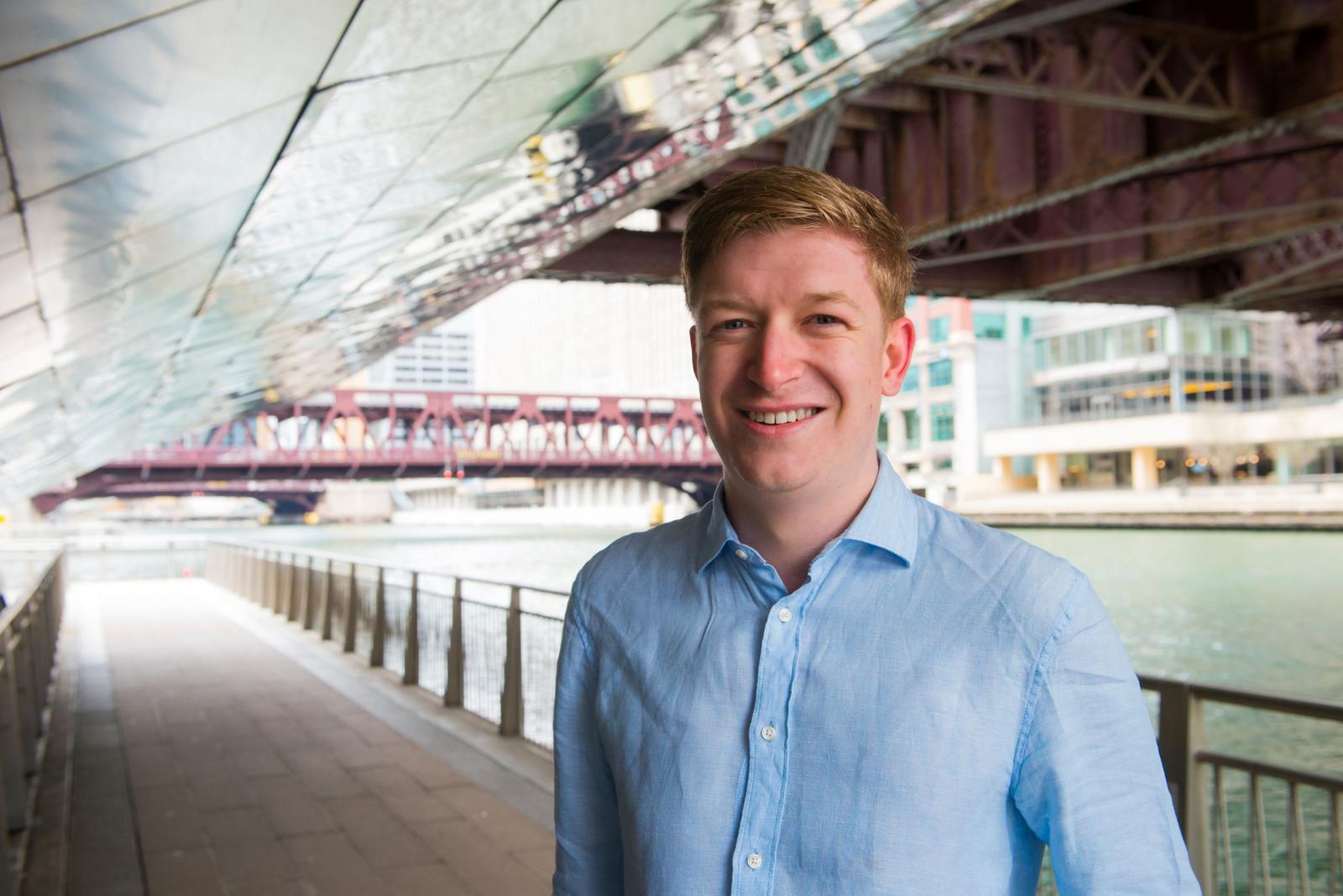 Kasada is the most effective and easiest way to defend against advanced persistent bot attacks across web, mobile, and API channels. The Kasada platform restores trust in the Internet by foiling automated threats from credential abuse to data scraping, invisibly stopping bot attacks while inflicting financial damage to attackers, destroying ROI.

Malicious automation represented 20% of all online traffic in 2019 and is expected to grow to 50% by 2022. All online fraud committed at scale is automated – and malicious automation is cheap, dynamic, powerful, and dangerous. In addition, bot traffic skews the website statistics that businesses use for decision making.

Most solutions haven’t kept pace with the increasing sophistication of bot builders, making them ineffective and expensive. Kasada is challenging the status quo with a different approach to bot mitigation – one that is effective yet simple to use, with immediate time-to-value. Kasada looks for immutable evidence, which is apparent from any individual transaction, and blocks on the very first request, preventing bad traffic from ever hitting the website. Because attackers can rotate IP addresses or proxy headers, they can make every request look like a first request, making competing solutions, which require multiple transactions to collect behavioral evidence, be less effective. Kasada blocks attacker traffic before the point of origin, so customers don’t see bad traffic.

Kasada also takes offensive measures, such as consuming a bot’s compute resources by presenting it with a mathematical challenge. Usually attackers target multiple websites, but if the demand for compute resources from one target stops their whole attack, they’ll terminate it. This is an effective countermeasure, and Kasada responds by escalating the mathematical challenges to demand more and more resources until it becomes too costly for the attacker, destroying their ROI.

Kasada provides the only solution that accurately detects and defends against bot attacks, across all channels, improving security, performance, and reliability.