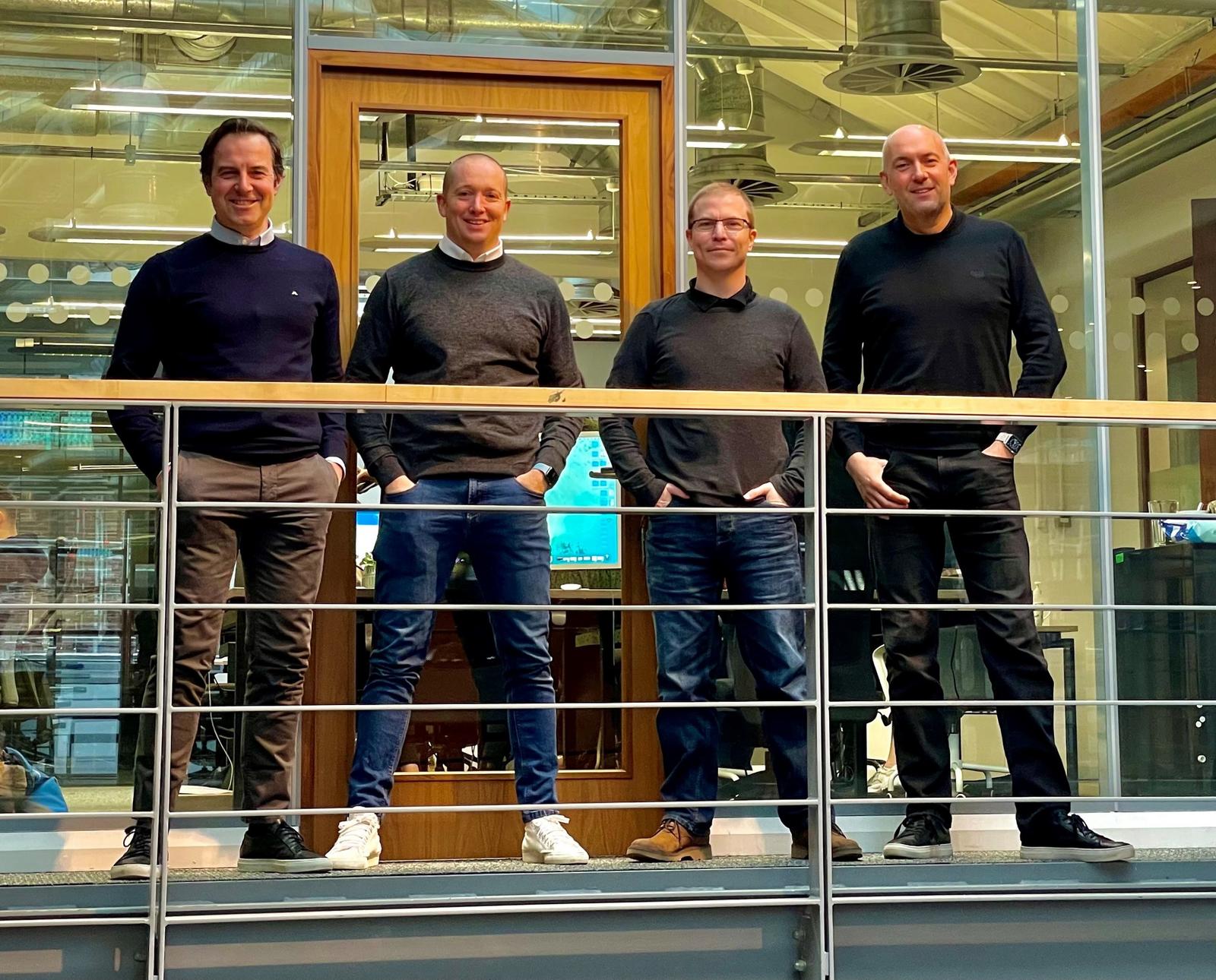 Pentest People is a cybersecurity consultancy that provides Penetration Testing as a Service (PTaaS) to organisations in the public and private sectors. This innovative approach to security testing combines the benefits of a consultant-led penetration test, bolstered by continuous vulnerability testing delivered via its SecurePortal®, which provides a living threat monitoring system throughout the contract, rather than a vulnerability assessment taken at a single point in time.

Established by the cybersecurity experts who founded RandomStorm, which was acquired by Accumuli Secuity in 2014, itself acquired by NCC in 2015, Pentest People operates a growing team of talented consultants, to help leading organisations to manage cyber threats and minimise disruption.

Pentest People has announced that it has launched a graduate recruitment programme and hired nine computer science graduates this month. The company’s rapid expansion follows a record year of growth that generated a 60% revenue increase for the start-up.

Organisations commission Pentest People’s cyber security experts to test their websites, applications and IT systems for any weaknesses that could allow cyber criminals to steal information, damage IT systems, or hold data to ransom.

Led by sales director, Anthony Harvey, and technical director, Gavin Watson, Pentest People has grown from four to eighty employees within three years, with thirty four new members of staff added this year and a second office opened in Cheltenham in May.

Commenting on Pentest People’s graduate recruitment programme and Academy Paths Gavin Watson said, “We provide our people with specific foundational skills so that they can quickly build their experience under the supervision of senior consultants. Some companies sit graduates in front of lab assessments for their first six months. We want them to gain solid real-world experience early in their careers.”

Following successful completion of the Pentest People Academy Paths, employees typically prepare for the CREST exams to enable them to work towards obtaining CHECK Team Member status, and Pentest People offers financial support and resources to help them toward this goal.

In addition to its graduate recruitment programme, the company also welcomes candidates who are changing careers to enter the cyber security profession and who are working towards gaining Certified Ethical Hacker (CEH), or Offensive Security Certified Professional (OSCP) qualifications.