I Never Got Paid From Winning Wonga Fantasy League in 2010, If I Charged Them The Same Rate of Interest, They Would Owe Me …. 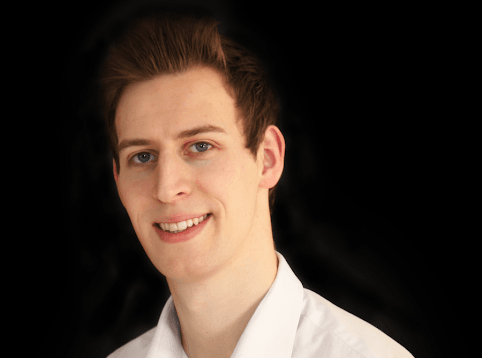 I worked for Wonga.com in 2010, back when you couldn’t even go to the bathroom without hearing their jingle on the radio. Like most offices today, everyone put in £10 to play in the office fantasy league and with Van Persie and Rooney in their prime, this was my year.

The season came and went and I was crowned champion, but alas, despite leaving the company, I never received my winnings of approximately £160.

Sure, that doesn’t seem like much money, but ask my friend who lives and breathes fantasy league, any winnings from the addictive player scoring game are practically worth 20 times in value.

Why Didn’t I Collect My Wonga?

Well it could have been that I had left the company and was now an after thought. My team name was “The Intern Returns” – which was beautifully constructed to suggest that even when I had left, I could still haunt you with my fantasy league selection and have room for a comeback.

If I Charged Wonga’s Interest, How Much Would I Be Owed Today?

The heavily criticised payday lender was often in the media for charging rates in the thousands of APR, and if you defaulted on a loan, the interest would add up like no tomorrow.

But I am actually being kind. This is with the FCA’s price cap of 0.8% per day in place, which only came into action in 2015.

But again, I am being kind. This does not include default charges of £25 per month for every missed payment. 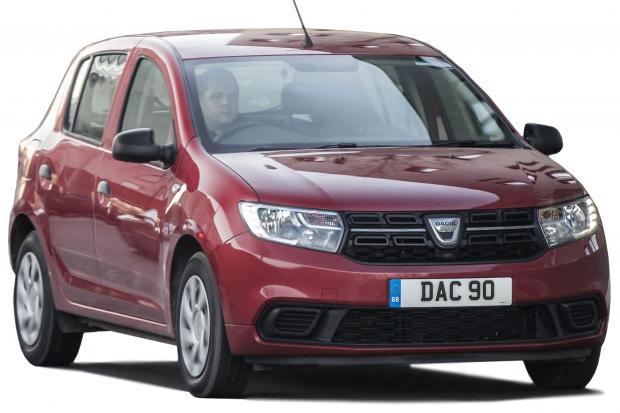 A One-Week Stay At The Kuramathi Island Resort in The Maldives (half board, flights included) 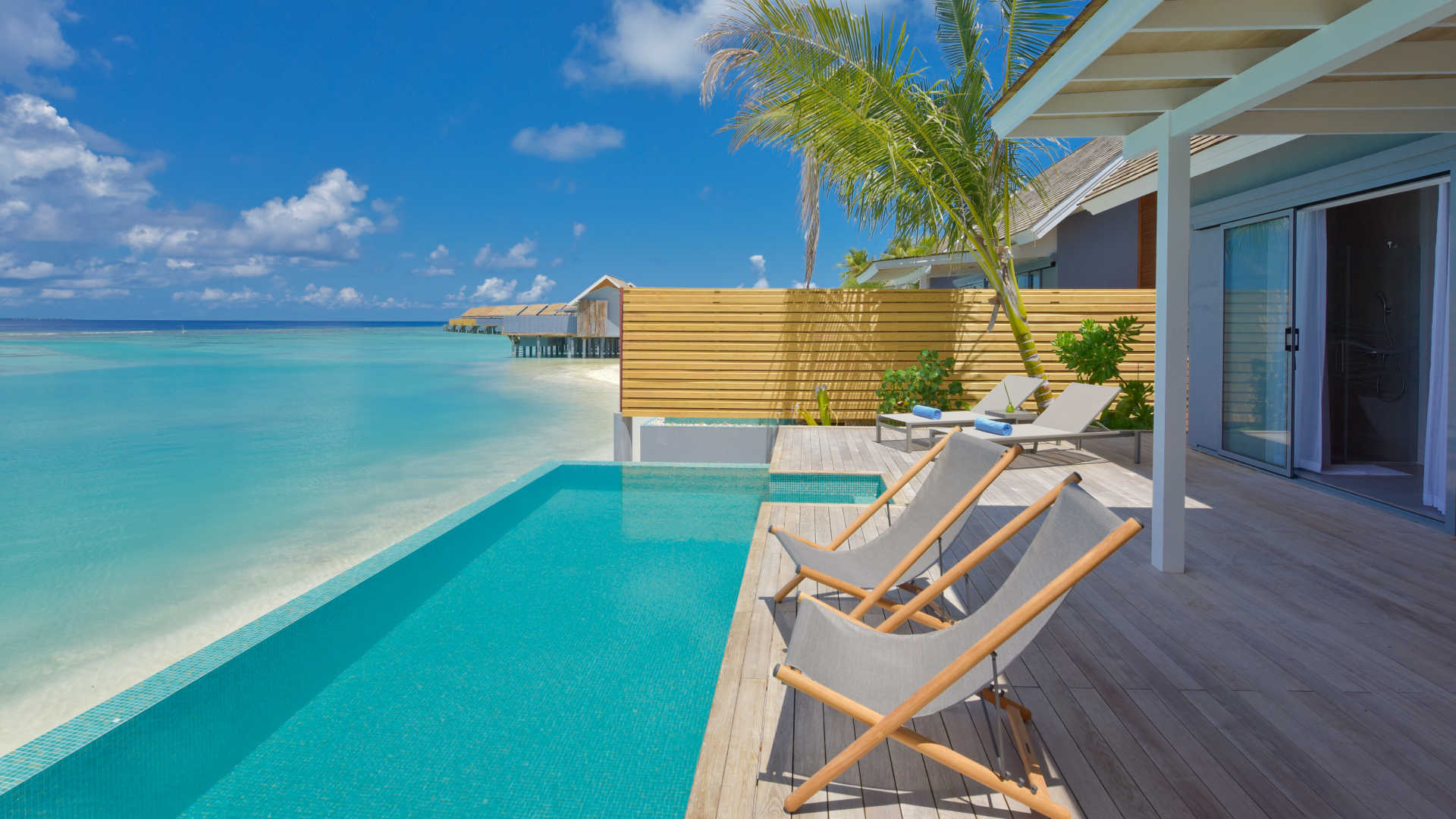 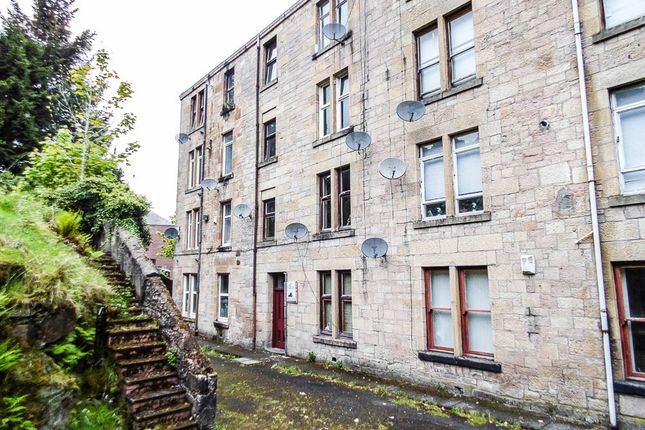 Where Do I Stand On My Lost Wonga?

After writing to Wonga and not hearing back, I believe that they are working through their own compensation claims worth in excess of £400 million.

But hey, its been 9 years. I’m a patient guy – what’s a little longer for some wonga?

What Economical Factors in 2018 Could Affect Your Ability to Get a Loan?

What is Development Finance?