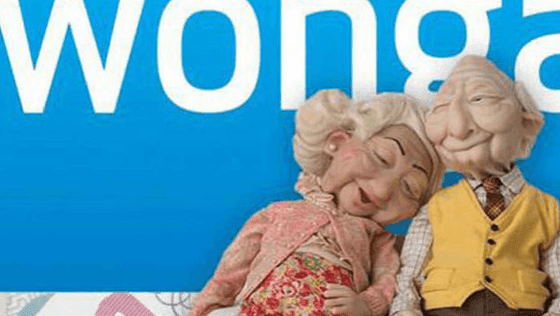 It has been recently revealed that the number of compensation claims made against the failed payday lender Wonga, which filed for administration in August 2018, has ended up increasing four-fold. The initial figure given by the Financial Ombudsman Service in a Treasury Committee in January this year suggested that there were around 10,500 customers who had open complaints with the short-term credit, high-interest company.

Now, it turns out that the number of redress claims that have been made against Wonga is considerably higher, totalling over 40,000. It is potentially the case that these people will not end up getting their money back after having been mis-sold loans.

Why are people filing redress claims?

Claimants have filed complaints against the payday lender that has gone bust in part due to a Financial Conduct Authority payday loans regulation that came into force in 2014. This new regulation brought in additional affordability criteria, to make sure that customers are treated in a fairer way when it comes to taking out payday loans.

It meant that those who were given loans by Wonga that they couldn’t afford to make loan repayments for could now complain to the Financial Ombudsman Service, to say they have mis-sold them, and then get their money back from the lender. These costs include charges, interest, and potentially further compensation.

How can you make a claim?

The administrators of the failed payday lender, Grant Thornton, has encouraged customers who want to make a complaint to contact them directly. However, it is important to keep in mind that if you are making a claim, you will be considered an ‘unsecured creditor’. What this means is that is you could very well receive very little in compensation, as there are many different creditors who are owed money, and companies who are creditors will be the first to receive shares of assets apportioned out by the administrators. 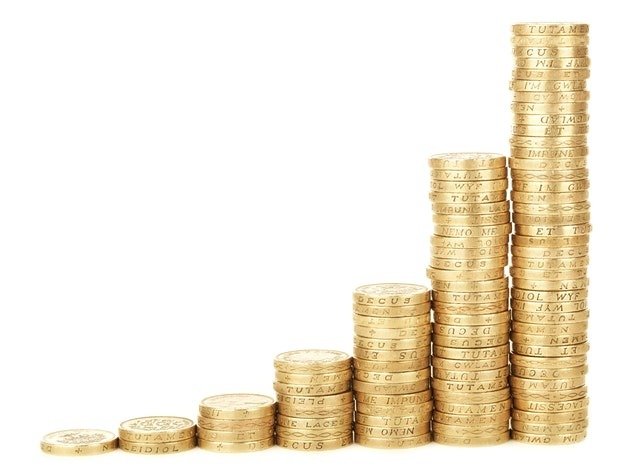 What will the administrators do next?

In a letter that was provided to the Treasury Committee about the current state of affairs, Grant Thornton has stated that in the next coming months, the administrators plan on:

Further questions have been raised as a result of the news that the number of claimants has risen four-fold. One of these includes whether or not the Financial Services Compensation Scheme should be broader in scope, in order to be able to better help and protect customers who have been mis-sold loans by payday lenders.

With the rise in compensation claims, the 3 million consumers that apply for payday loans and short term loans every year are finding it tougher to find lenders they can trust. With this in mind, more and more individuals are using impartial comparison sites to find trusted lenders including the likes of allthelenders, Money.co.uk and My Financial Broker.