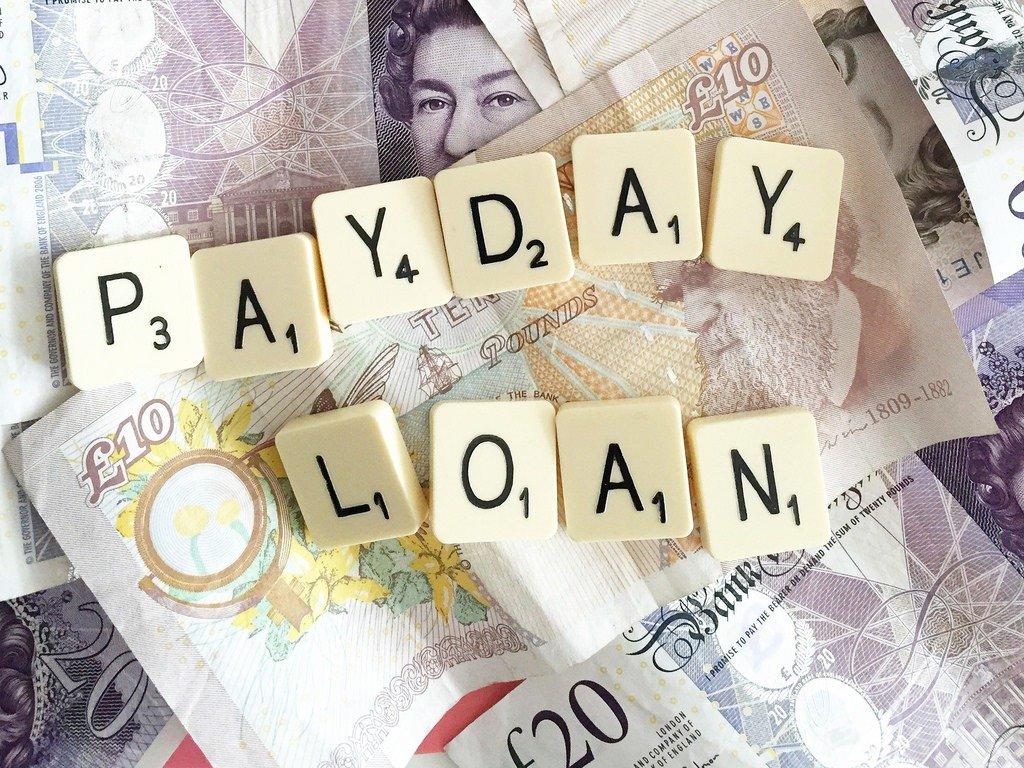 650,000 customers have been left in limbo over loan repayments after two payday lenders have gone bust.
The companies, WageDayAdvance and Juo Loans, are both owned by the same parent company, and  filed for administration yesterday.

The payday loan industry has come under fire in recent years, following the introduction of FCA regulation. With more and more lenders leaving the industry, there has been a rise in alternative products including guarantor products and long term products – See here for more information.

Now, over 50,000 Curo Transatlantic Limited (CTL) customers, including all Juro borrowers, have been sold to Shelby Finance, owned by Morses Club. Over the next few days these customers will be notified that they have been transferred and that repayments should continue as normal.

But 650,000 other customers, including customers who no longer have a loan, will remain with CTL.
A spokesperson from administrators KPMG said that customers who make their repayments through an agent should continue to do so. However, while the administrators decide what to do next, borrowers who repay debts via a direct debit won’t be able to make payments.During this time, all changes and interest will be temporarily frozen, although it’s not been made clear for how long.

Following accusations of irresponsibly lending £18million total, WageDayAdvance was processing thousands of compensation claims. Borrowers accused the company of charging rip-off interest rates and targeting vulnerable customers.
Ed Boyle, from KPMG, said “Over time, and with the number of claims increasing, the financial and operational burden of resolving them became unsustainable.

“The Joint Administrators will now work to realise the remaining assets of the Company and to then distribute the available funds to creditors.” He concludes that the sale of part of the business is the best possible outcome for creditors, especially considering the circumstances.

The two firms follow in the steps of Wonga, which went bust in August last year following a £200 million bill of compensation claims.

Over 1,930 WageDayAdvance customers have already logged compensation complaints with the Financial Ombudsman.  Potentially, there are thousands more claims going directly with the firm.

Yesterday, an application from the firm to cap the amount it refunds customers was turned down by the Financial Conduct Authority. Though it could be months before customers see refunds.

Regulatory changes in the industry include the introduction of a 0.8% price cap on daily interest, a cap on default fees to £15 and the requirement of brokers and lenders to have permissions to provide consumer activity.

For more information, see changes in FCA regulation for the payday loan industry.