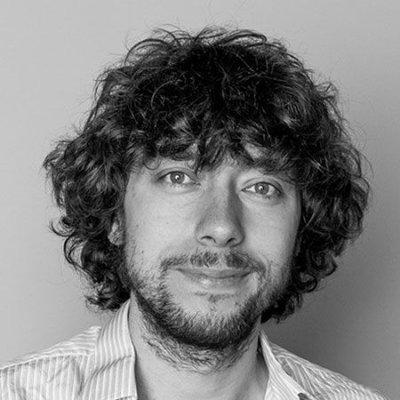 Business: Better banking, without the bank.

Bottlepay’s groundbreaking technology is unlocking access to the financial infrastructure of the future, facilitating instantaneous global payments in a way that opens up new markets, new methods of consumption and new levels of control to its users. Bottlepay are creating optimised payment rails that make the advantages and utility of blockchain technology available to the masses in a fully compliant manner.

In April 2019, Block Matrix won a Bitcoin Hackathon with the creation of Bottlepay: a Layer 2 bitcoin payment solution using the lightning network. The product was brilliantly received when launched in a web-only Beta in July 2019, gaining 20,000 users via word of mouth alone.

Despite volatility in 2020, Beta still managed to raise over £11m, gain the regulatory approvals that they needed and relaunch in a totally re-imagined Beta in December 2020. 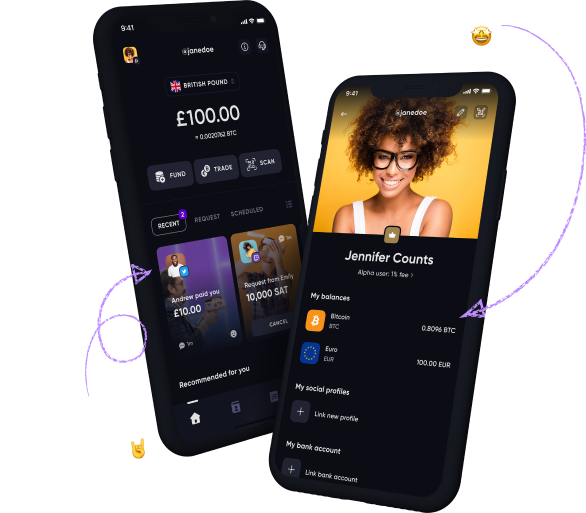 In February 2021, Bottlepay was ready for public launch and was released into app stores.

The team is expanding rapidly and flourishing despite the fact that almost none of their staff have met each other face-to-face. Bottlepay are now a team of 30 with further hires in the pipeline, and anticipate numbering close to 50 by the end of the year, planning to expand their customer footprint to over 20 countries this year.