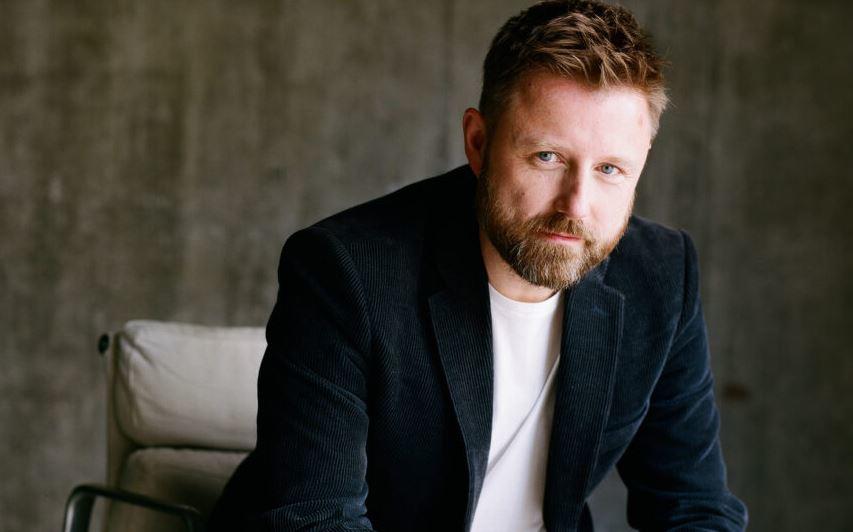 Business: Use real gold as everyday money. Buy, save, spend and share real gold and other currencies digitally with Glint.

Glint was launched in 2016 with the intent to unlock access to an alternative to fiat currencies, having watched panicked consumers desperately trying to recover their savings from the Northern Rock bank in 2007-2008 – finances were not entirely secure in banks.

Glint has worked hard to create a payments ecosystem that is entirely separate from the banking system, allowing clients and businesses to instantly and securely save, spend and share real gold. 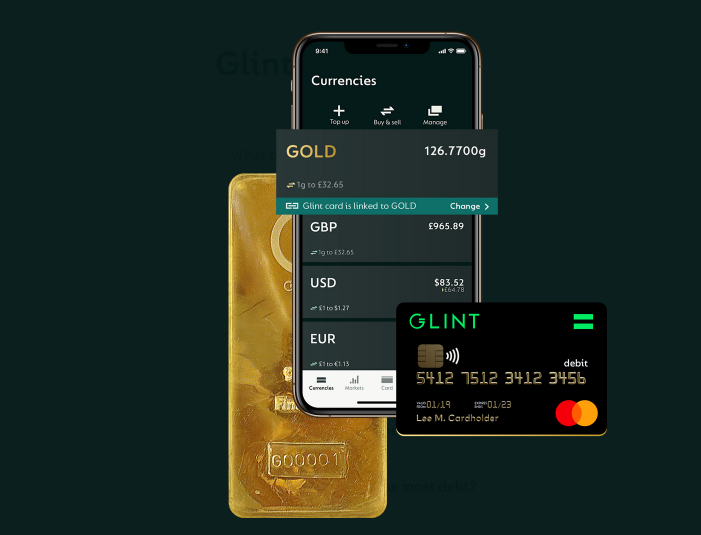 Glint’s app allows clients to top up their wallet with gold or other currencies (GBP, USD and EUR), as well as exchange between currencies based on the real-time market rate built into the app. The peer-to-peet (P2P) tool, Glint It!, allows users to instantly send gold and other currencies directly to other Glint accounts too The gold can be spent in over 200 countries and in millions of locations using the Glint Mastercard®, allowing for gold to be used as a gold, everyday currency for the first time in centuries.

Glint currently has 75,000 registered users, an increase of 40% in the last four months, with total transactions exceeding £140 million. In the last year, Glint has secured over £2.5 million in additional funding.

Glint expects to roll out Glint It! into the US market later this year as well as expand into new markets in their mission to democratise gold.