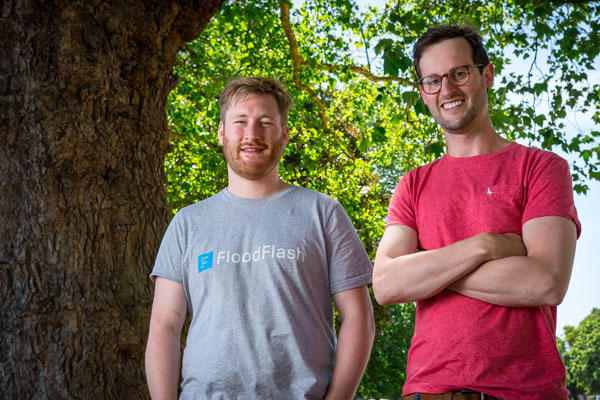 Description: 80% of the world’s catastrophic flood losses aren’t insured. That’s $58bn of uncovered damage – an amount that is set to increase over the coming decades. At FloodFlash, our mission is to help more people recover from catastrophe using simple, flexible parametric insurance.

A typical commercial flood claim takes months to conclude, often resulting in significant stress and anxiety. We pay most claims within 48 hours. Earlier this year, we achieved a new record claim time during Storm Franklin. 5 hours and 36 minutes after the client’s trigger depth was reached, their full payout was in their bank. These rapid payouts help reduce claim values, speed up recovery, limit business interruption and vastly reduce the negative mental impact of flooding. After Tadcaster Medical Centre flooded during Storm Franklin, the surgery’s practice manager said: ‘It gave us confidence when we saw the waters rising, that even if it was only a little bit of work we needed to do, we would have the money to do it.’

Since our launch in 2019, many clients that hadn’t flooded before were unsure what trigger depths and payouts would be best for them. To overcome this, we recently launched ‘smart quote’. Smart quote takes the characteristics of each client’s property and suggests trigger depths and payout values based on the client’s specific needs. It also produces insights as to how we arrived at those values. This provides a useful starting point for the broker and their client to set their triggers, as well as delivering invaluable data on the risk they are at from flooding. In the future, we plan to add to the insights available, using AI and machine-learning to make smart quote even smarter.

FloodFlash is now available through over 5,000 UK brokers, has helped clients survive through five major storm events, and has received endorsements from parliamentarians from both major parties. Having raised $15m in Series A funding earlier this year, we aim to continue growing the mass-market parametric flood category we have created. Our next stop is the US, where we are launching later this year. 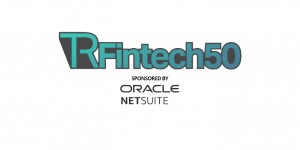