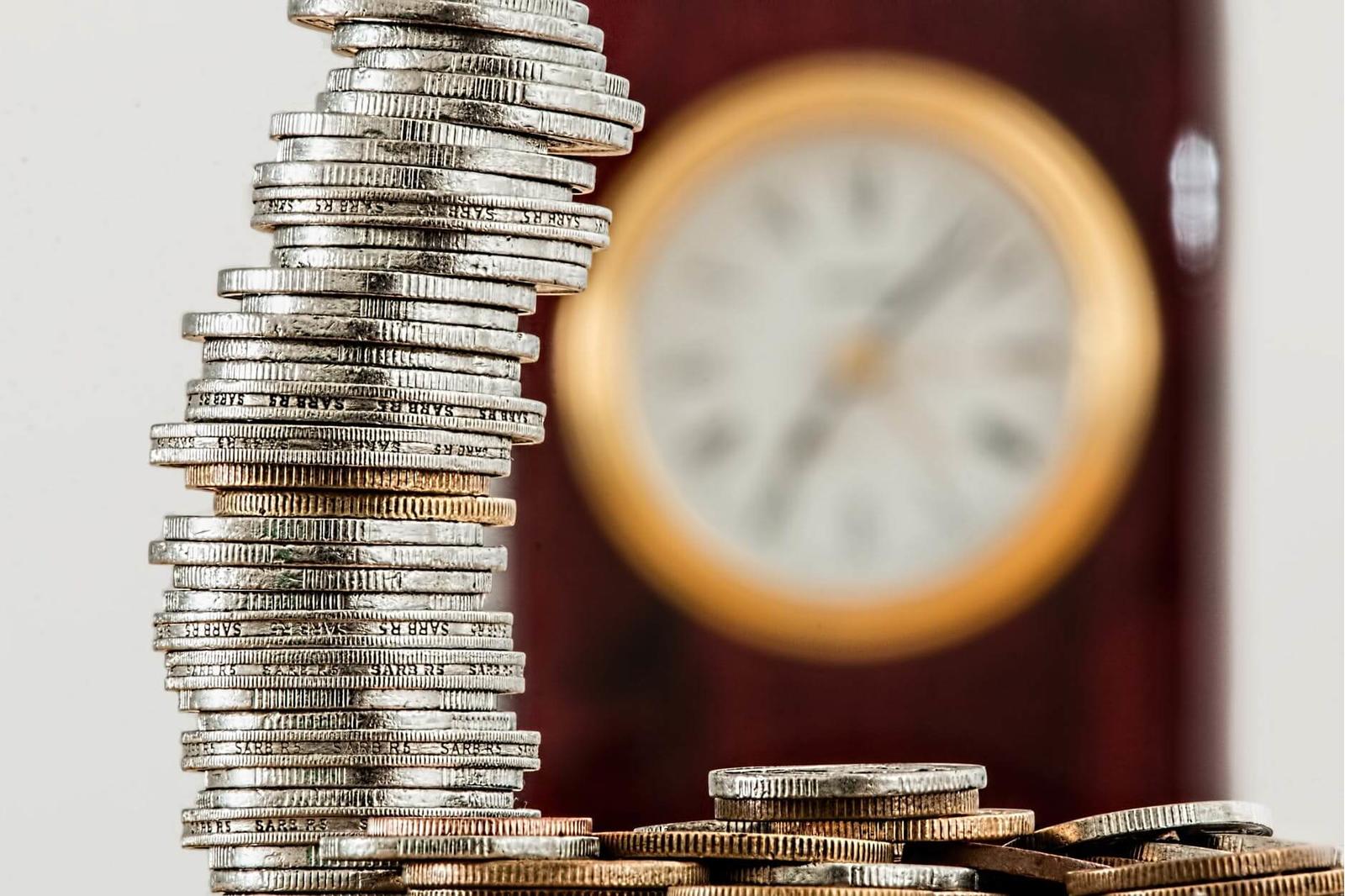 Crowdfunding has become a major method of alternative finance for startups in the last decade. Between 2012 and 2015, alternative finance in the UK increased twelvefold from £276 million to £3.2 billion, with the vast majority of this figure made up by peer-to-peer lending and equity-based crowdfunding (Nesta, 2015). The Cambridge Centre for Alternative Finance reported that that figure was up to £6.19 billion in 2017.

So, what exactly is crowdfunding and how could it benefit your startup?

Crowdfunding is a way of financing projects, businesses and loans through small contributions from a large number of sources, rather than large sums from a few. Funders make contributions directly or through low touch online platforms rather than through banks, charities or stock exchanges.

Unlike traditional lending, the return on investment might not be money: crowdfunders are often happy to give cash in return for first dibs on new products.

Why is crowdfunding popular with startups?

What sets crowdfunding apart from traditional lending and investment is that it’s much more flexible. In many cases, having a poor credit record isn’t an issue. You also don’t necessarily have to sell shares, so you retain full control over the business.

In some cases, as with reward-based crowdfunding, the business needn’t worry about returning the money that is invested. Once the reward is fulfilled, the transaction is complete.

What’s in it for investors? As well as being an opportunity to earn equity, interest or rewards (or the satisfaction of seeing a good cause go ahead), the government’s Enterprise Investment Scheme and Seed Enterprise Investment Scheme make investing very enticing. Investors can earn a 30% tax break on investments up to £1 million and shares are free from capital gains tax when held for at least three years.

What are the different types of crowdfunding?

This style of fundraising is particularly popular for food and drink, e-commerce, real estate and housing, media and publishing startups.

Two examples of equity-based crowdfunding platforms are Crowdcube and Seedrs.

If you need to raise a large amount of money but don’t want to sell shares, lending-based crowdfunding may be a better fit. With P2P lending, members of the crowd lend small chunks of a larger loan to be paid back with interest, typically around 5%.

According to Nesta, the average campaign of this type makes £76,280; not as much as equity-based finance, but still a significant sum. Typically, businesses funded this way have significant property and plant costs: housing, manufacturing, engineering and retail all rank highly.

Funding Circle is a leading example of a lending-based crowdfunding platform.

Reward-based crowdfunding is likely the best-known type of crowdfunding, and certainly the most accessible. Backers pledge small amounts, typically between $5 and $100, in exchange for exclusive swag and first dibs on new products.

Kickstarter and Indiegogo are two prominent examples of reward-based crowdfunding.

Donation-based crowdfunding is exactly what it says on the tin: the crowd donates smaller chunks of the total sum with no return other than the satisfaction of supporting a good cause. For this reason, it’s best used for social enterprise, charities, local communities, and especially specific projects such as community gardens or outreach. For-profit businesses are less likely to be successful.

The average donation-based campaign brings in £714. That’s nothing to sneeze at: in 2015, the public raised an estimated £81 million for good causes through crowdfunding.

JustGiving and Virgin Money Giving are two of the largest charity crowdfunders in the UK.

What are some examples of successfully crowdfunded startups?

If you don’t own this game, chances are several of your friends do. Its initial run was funded by Kickstarter in 2011, raising $15,570; the company now turns over $1.5 million every month on Amazon US alone.

Designer Palmer Luckey started a $250,000 Kickstarter campaign for his Oculus Rift prototype in 2012. Within 30 days he had raised $2.4 million and changed the shape of gaming. Oculus was purchased by Facebook for $2 billion in 2014.

Camden Town Brewery used Crowdcube to raise £2.75 million in 2015, funding an all-new, custom-built brewery to meet demand. The company has since sold to market giant AB InBev and can be found in supermarkets and major stockists nationwide.

Perkbox used Seedrs to raise an incredible £4,353,745 from 361 investors in 2016– the largest raise on the site to date. The company is the UK’s leading employee engagement platform and caters to household names including the NHS, Nando’s, Caffe Nero and Whole Foods.

Leading vegan supermarket and subscription box company TheVeganKind quadrupled its warehouse space last year thanks to an £85,ooo loan from Funding Circle. The team is now gearing up for a £1 million equity investment round through Seedrs. Follow the link to explore more vegan startups.

Do New Casinos Have Better Bonuses Than Established Ones?

Anders la Cour: How Industries Are Anchored By Legacy Tech