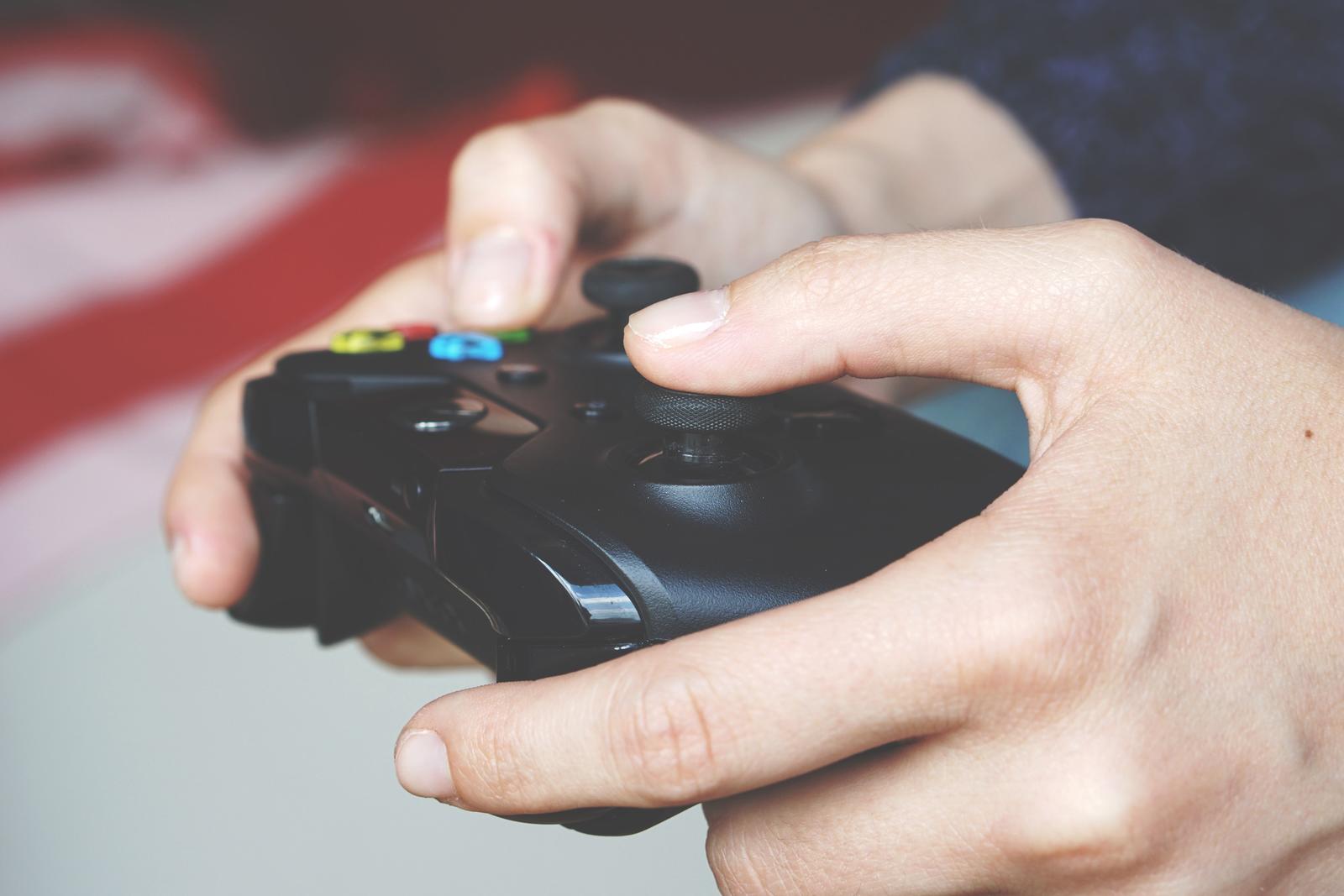 The primary reason for playing video games is fun and entertainment. We all play video games, even if we are a college-going teenager or an office-going adult.

However, sometimes it is more enjoyable if we increase the stakes of our games through betting. And that has become more simple and easy because of mrQ promo code that provides good bonuses for everyone. Qualifying for the bonus is very quick and easy as you only need to register following easy steps. However, there are certain terms and conditions associated which every gaming enthusiast should read very closely. For payments, you can choose any from Visa debit cards, MasterCard debit cards, PayPal or Pay by Mobile.

As a player, you make one bad move and the game is over. Super Meat Boy is that difficult. Its 300 levels will frustrate you to the utmost and will truly test your patience. This game is full of spikes, swords, and blades that can cut you into pieces instantly, thus forcing you to start again.

Super Meat Boy, which was designed by Edmund McMillen and Tommy Refenes, was released in October 2010. It received good reviews by the critics while it was also a commercial success.

The NES version of Ninja Gaiden is very hard but its 2004 edition took it to the next level by finding more ways to making truly brutal gameplay. You will find that every enemy in the game is dangerous and they can destroy you very quickly if you are not on your guard. You will need to be very sharp and focused and even then you will find yourself losing your patience and concentration when you get thwarted by your enemies.

All the Dark Souls games are very hard, but we will mention the first Dark Souls as it actually started the trend that other games have been trying to copy in recent years. While developers generally try to ensure that gamers don’t get too frustrated, From Software did the exact opposite in the game. It seems that the game enjoys your screams of frustration as it continuously thwarts your attempts to proceed in the game.

Imagine a protagonist who gets killed in just two hits with his endless enemies appearing unexpectedly anywhere in the game and then you will have some idea about Ghosts ‘N Goblins. The most painful part of Ghosts N’ Goblins occurs if you actually manage to beat the game. Then Capcom tells you that it was a trap by Satan and you have to play the game again if you are keen on getting your bragging rights.

Sky TV Flash Deal Could Cut Your Bill By Almost £200