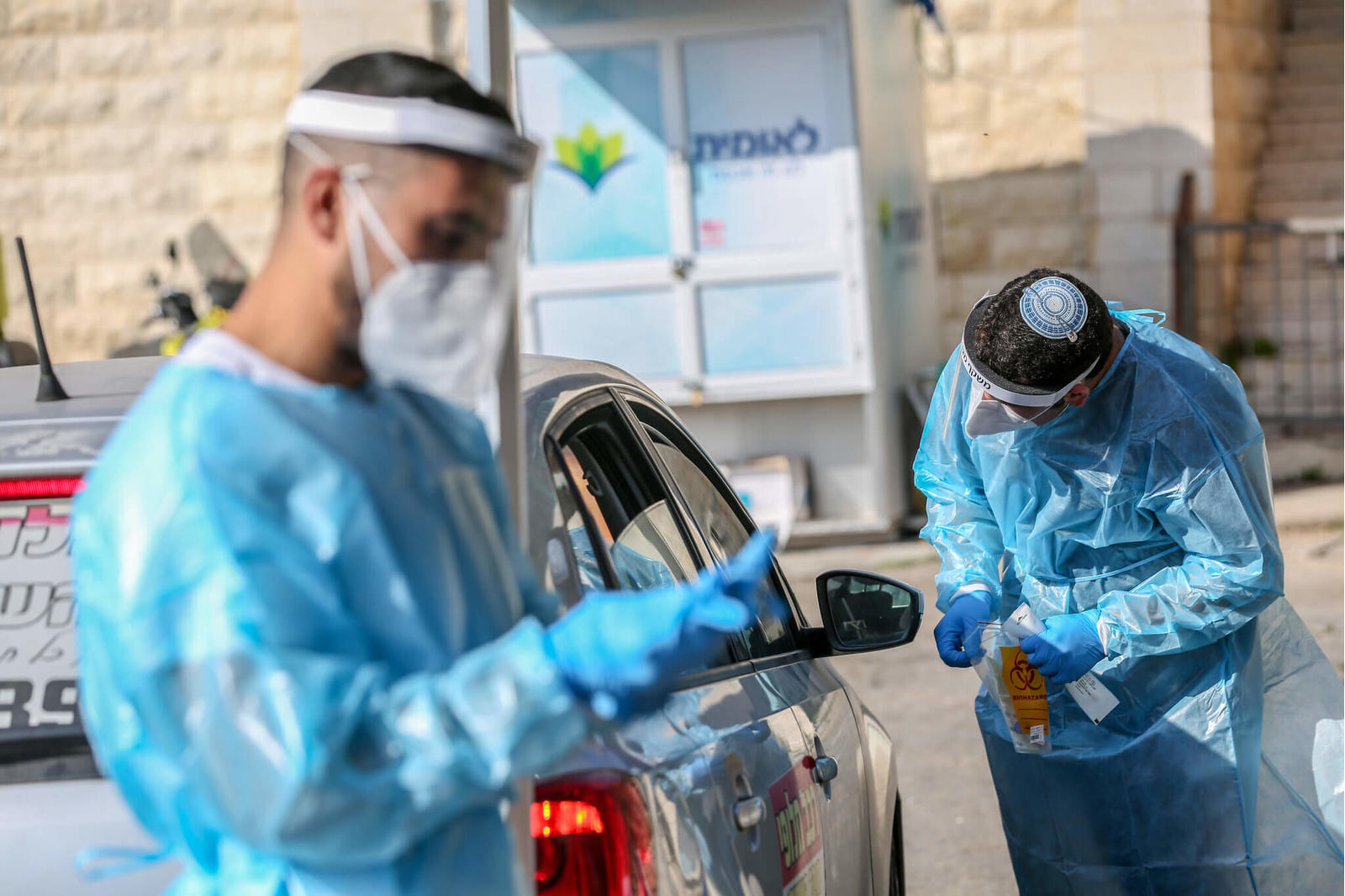 Over the past three weeks, Israel has rolled out the most successful campaign of vaccination in the world, having already vaccinated over 20% of its population. Now other nations are looking to Israel for advice. On the face of it, Israel would appear to be a state well equipped for a rapid vaccine rollout; a small country with a young population, excellent infrastructure and strong health system. Nevertheless, as anyone will tell you, such big operations are rarely simple. So, what has been the key to this remarkable success?

They established a ‘Covid-19 command centre,’ run by their Ministry of Health, to coordinate all the different agencies involved. Although the name conjures images of futuristic computer displays and men in white coats conducting experiments in a secluded military base, the reality was very different. Health officials aided by an army of civil servants worked with supporting agencies, Health Maintenance Organisations (HMOs) and distributors to create a plan to roll out the vaccine en masse. Using their command centre, the Ministry of Health was able to draw on the strengths and expertise of every agency involved.

The vaccination planning itself began back in April when the government opened discussions with Moderna and AstraZeneca, with Pfizer being approached later in the autumn.

As understanding of what the vaccine may look like grew, they were able to tailor the practical steps being taken on the ground. When they learned of the need for cold storage to stop the vaccine expiring, the Ministry of Health reached out to subcontractors, such as Teva Pharmaceutical. These private companies built and operated the ultra-freeze storage that were in central locations across the country.

Using their tech expertise, they had designed a centralised electronic system well in advance to store all the data they gathered during the vaccination programme. This in effect ran the operation, with Dr Salmon emphasising that there was “no pen or paper anywhere.”

Well in advance of the rollout, they began a communications campaign to build confidence and trust in the vaccine. Dr Salmon noted that the unique nature of the HMOs, being localised and with all citizens registered, proved a useful tool for communication. When people received messages from their local doctor or nurse about getting the vaccine, he explained, it helped to build trust. This localised knowledge was vital, especially when it came to reaching the more secluded of Israel’s communities.

The movement of the vaccines from the manufacturers to the distribution channels was a massive undertaking in itself. After being flown from manufacturers and delivered to frozen storage locations, the doses were sent to vaccination hubs. With a 120 hours shelf life at 2 to 8 degrees, time was of the essence.

It was also vital that the vaccine was paired with the appropriate numbers of needles and syringes during distribution, a factor that Dr Salmon emphasised was just as important as the vaccine and often overlooked. The jabs were administered by health workers across the country, in HMOs, hospitals, community centres, stadiums and nursing homes. Due to the massive outreach of the programme, vaccinators required resupplying three times a week.

Israel is no stranger to operational planning, and they insured that their rollout was able to adapt and be flexible if needed. For example, they allowed for any excess vaccines held by HMOs that were due to expire to be given to non-priority recipients.

Dr Salmon admitted that their vaccine rollout plan was not flawless, but what mass operation ever is? Nevertheless, their extensive planning proved successful and they overcame the obstacles. It was so successful that they are now looking to vaccinate everyone living within the country, including prisoners and illegal immigrants, and they expect 70% of the country to be fully vaccinated by April.

Israel has learned much as a nation from this pandemic, lessons that they are keen to share with other states. Although normality will likely not return to the world for some time, there is a light at the end of the tunnel and, for Israel, that light appears closer than for others.

Common Macbook Problems and How to Solve Them