Pacing Yourself as an Entrepreneur 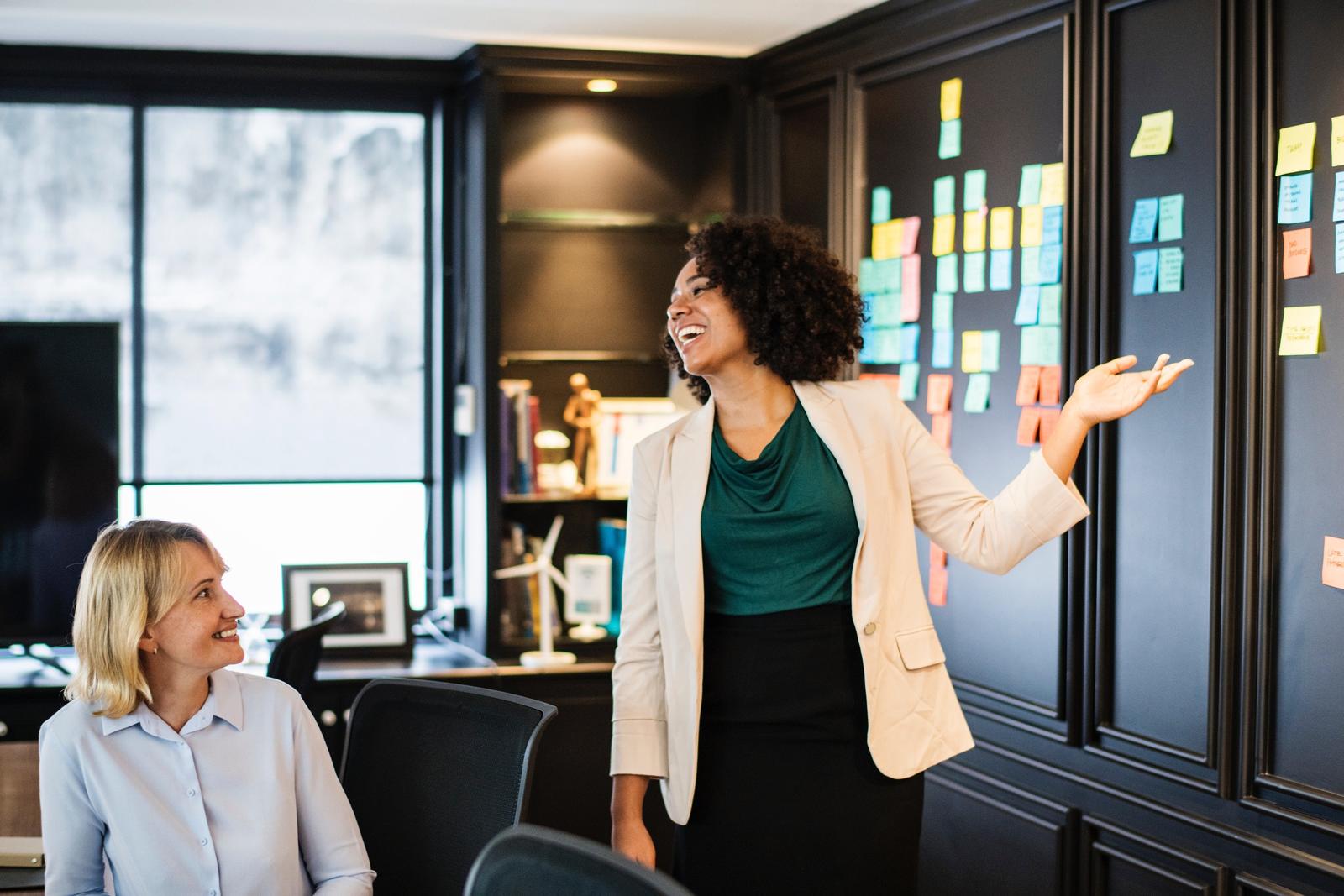 With every passing year, the UK sees more people take that definitive step and become their own boss. The latest estimates suggest that around five million people in the UK are self-employed. That represents about 15 percent of the workforce and is the highest proportion since records began.

So what does it take to become a successful entrepreneur? The most common answer to that question is along the lines of “hard work, dedication and a willingness to put in long hours.” The strange thing is that many people will say that before even suggesting that you need specific skills, knowledge or a great business idea.

Know Yourself and Pace Yourself

There is an immediate danger here. Entrepreneurs have a tendency to assume that working 18 hour days and seven day weeks is “what it takes” to succeed. In reality, all that this achieves is burn out, errors, and an unsustainable business model.

That might sound over dramatic, but consider this: Almost three quarters of entrepreneurs have admitted to living with some form of mental health disorder, ranging from anxiety to insomnia to substance abuse. We all know that the modern world can be a hectic place, but statistics like that should tell you that something, somewhere is out of kilter. Those research figures were published back in 2015, so the picture today scarcely bears thinking about. 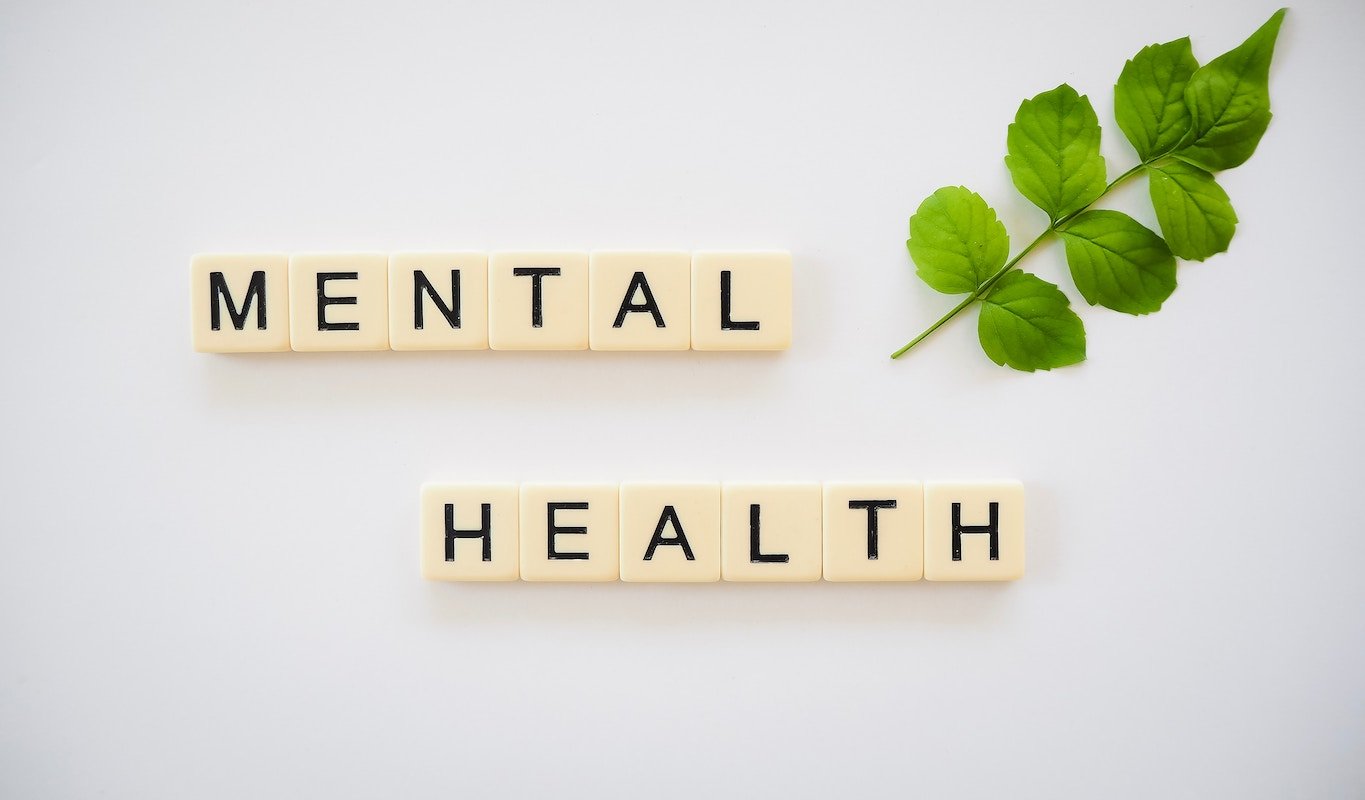 Yes, the early stages of a new enterprise are going to be challenging and you’ll have to put in some long days and maybe work through a weekend or two. But the most important thing is to understand that when you do so it is an anomaly, and whatever has caused it should be treated as a problem to be solved.

Let’s examine three core areas to which every entrepreneur needs to devote attention, right at the outset.

Working a ten-hour day is not necessarily a problem if you do it right. The trick is to ensure those ten hours are split into smaller segments and you have a proper break in between. Psychologists have shown time and again that giving your brain a rest makes it work better, so following this advice benefits your burgeoning business as well as your mental wellbeing. It’s important to switch right off during a break, and if you’ve a naturally active mind, that doesn’t mean doing nothing, but doing something else.

Here’s a little secret for you – the work break could well be what mobile gaming was invented for. If you’re focused on a game it means you’re not tempted to use your smartphone to look at work emails, and it allows you to think about something completely different for 10 minutes or so.

Think games are for kids? The popularity of online casino platforms proves otherwise, and these provide the perfect place for business people to wind down, while still using their brains, and maybe even coming out a financial winner, too. It’s important to make this sort of down time part of your schedule, so create a little bit of routine and ritual around it. For example, if you do decide that a few 10-minute virtual casino visits are the best way to wind down, get yourself a few casino gadgets and set them up somewhere well away from the work area. This allows you to draw a distinction between work time and down time.

A generation ago, as an average business person, we might have said that the first thing we did in the morning and the last thing at night would be to kiss our spouse or partner. Today, we are more likely to say we check our phone. That’s progress for you. 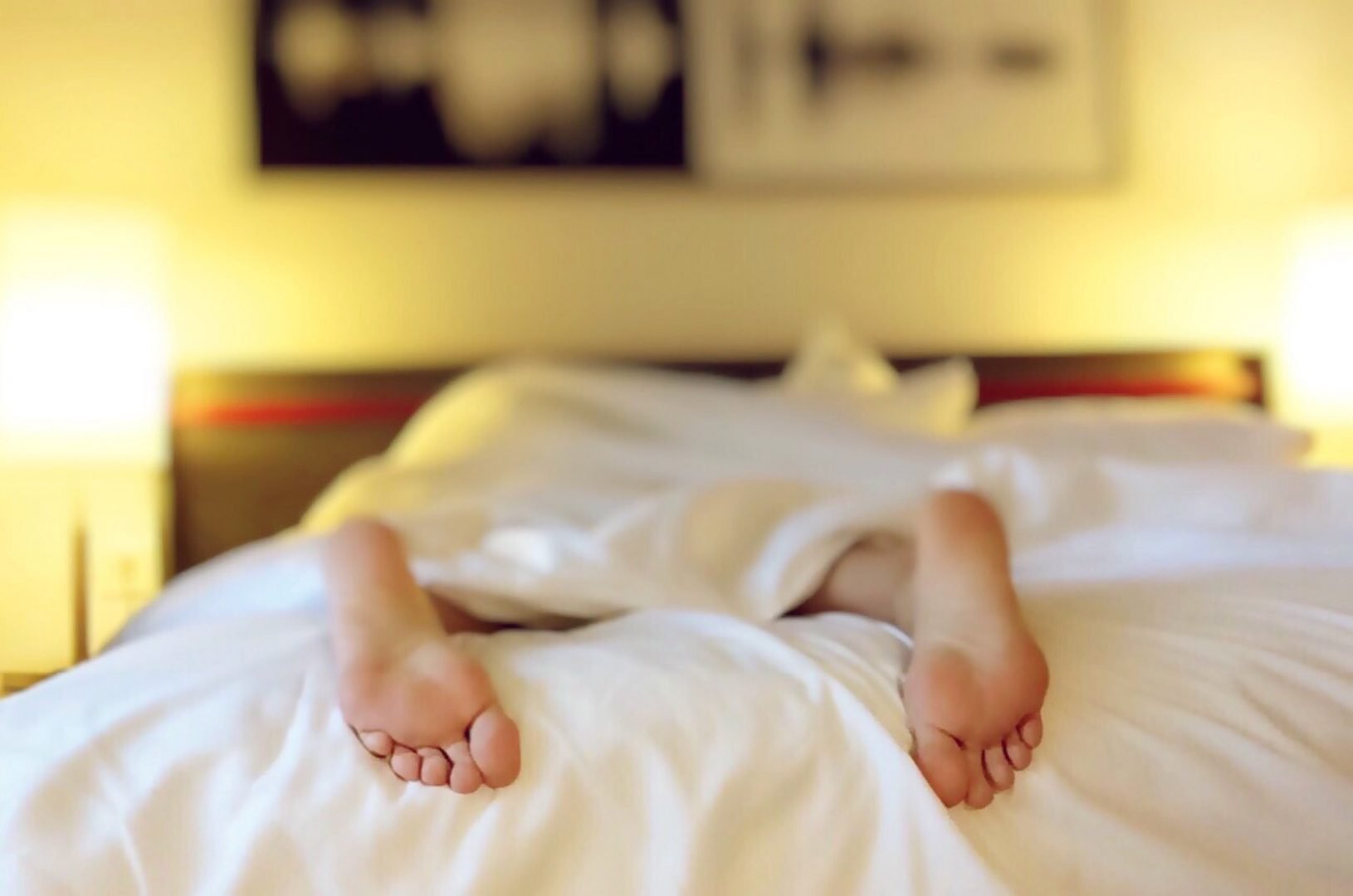 The problem with our screen obsession is that it plays havoc with our circadian rhythm, which is the internal mechanism in our bodies that tells us whether it’s time to sleep or wake. The trouble lies in what is called blue light – it’s emitted by phones, laptops and TV screens and the brain has a tendency to interpret it as daylight. This results in your body producing less melatonin and you struggling to get to sleep.

The good news is that this is a simple enough problem to solve, as long as you make a rule and stick with it. Switch all screens off an hour before you plan to go to sleep and find something better to do with your time. Your brain, your business and your family will all thank you for it.

Taking 10 minutes out a few times a day is good. Taking an hour at the end of the day to spend time with your spouse, play with the dog or listen to an audiobook is better. But getting completely and utterly away from the business for a week or two is the best medicine to guard against those problems suffered by three quarters of entrepreneurs.

These are also the guys and girls who will be first to protest that going on holiday is an impossibility for them and the business will grind to a halt. Is that really the case? If so, there is something badly wrong and unless you have found the key to immortality, the business is doomed to fail sooner or later. In a larger number of cases, though, it is more a case of hyperbole in that the entrepreneur wants to be at the centre of the business and essential to its successful functioning.

Again, this is something that needs to be considered early on when you are creating the business model. The businesses that succeed are the ones that pragmatically ask how the operation would endure if a key person was suddenly hit by a bus. Cover off that, admittedly melodramatic, scenario as part of your succession planning and you will be more than geared up for ensuring the business stays afloat while you take a week off. You’ll also have a more risk aware, robust and secure business beneath you.

Do New Casinos Have Better Bonuses Than Established Ones?