Protecting Your iPhone From Hackers 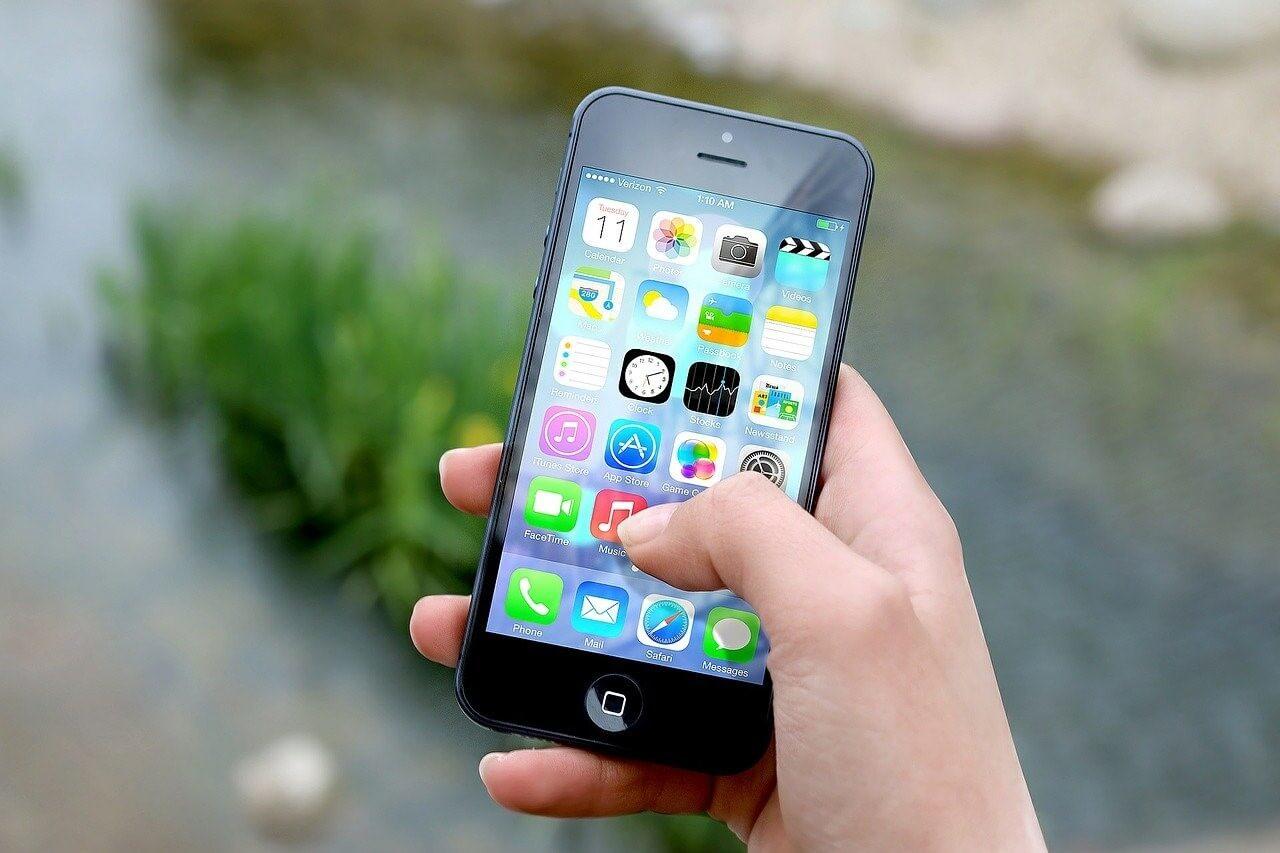 When it comes to going online, it’s always important to be protected, especially now when there is a massive surge in internet usage. While it’s good to be online, enjoying everything the internet has to offer, it’s also important to remember that there are lots of hackers out there, too.

It’s the scourge of the online community: people who are trying to get your personal information and access to your finances. So, it’s good to protect yourself. Though many admit to being alert when using their PC or laptop, not many realise their iPhone needs protecting, too.

So Much More Than a Phone

If you’re an iPhone owner, or planning on buying a new one, it’s difficult not to live and breathe all the iPhone goodness. It’s more than just a traditional phone: you send instant messages to your friends and family, via SMS or instant messaging apps. There is video calling, which has never been so prevalent as it is now. Playing music, streaming shows, taking videos or photos, a GPS device – there are so many apps to use, websites to explore that the iPhone has become an essential tool. No wonder it’s so popular.

But, like any other device, iPhones also rely heavily on internet connectivity. Especially when using them for communications and the multiple uses when you’re out and about, such as maps or looking up places to go, restaurants, etc. And that’s where it can leave you open to attack from online hackers. When you’re out in public and want to use wi-fi networks, undoubtedly you’ll find loads available. But the public networks aren’t the safest to use and are often hijacked by hackers to target iPhone users. Even if it’s a public network from a café or bar, you can never be too careful. The solution to protecting your data and security is a VPN.

Easy-to-Use VPNs on Your iPhone

With the popularity of iPhones, there are lots of dangers when using a public wi-fi network. Especially if you store confidential information such as your bank details and passwords to websites. With a VPN, you can protect yourself from this and stop hackers from getting any information. You’ll find that iOS VPN security protection is simple to use and, as well as keeping your data and security safe, will provide you with a load of other benefits.

You might have thought that VPNs were only available on computers, but that’s not the case. A good VPN needs to be easily accessible on any device, especially when more and more people are using tablets and smartphones compared to traditional desktops. Thankfully, VPNs can come in app form too, so can easily be downloaded and installed onto an iPhone. Once you’ve done that, it works just like any other app, simply tap it to open it and then start using it. You can turn the VPN on and off, configure the settings and use it to make sure your online experience is a private one.

How Does a VPN for Mobile Phones Work?

To borrow the phrase of a famous insurance-comparing meerkat, it’s simples. A VPN, also known as a virtual private network, hides your IP address. Your IP address is how websites can trace where you’re coming from; your point of origin of going online. When you use a VPN, you select a different server from a different location, using that IP address instead. You’re also using the VPN’s built-in high-end security encryption technology for that added layer of protection, so no hackers will be able to get you. This is particularly useful when you’re using public wi-fi, you can access it via the VPN and then use the connectivity to continue messaging people, look up maps or read reviews when you’re out and about, all in complete confidence.

Another benefit of using a VPN on the iPhone is that apps tend to look better and work a lot more fluidly than on the computer. One big button to turn it on and off, quick links to choose different servers and easily accessible settings that can be adjusted at in just a few taps of the screen. It makes it easy to use the VPN, so it’ll never be a burden when you want to turn it on.

If you’ve got an iPhone, think about all the stored information you have on that device. For some of us, it literally contains our life, details like personal finance and addresses, pictures, passwords and more. It’s not worth risking any of that just to use public wi-fi. Take away the risk with a VPN and not only can you make sure you’re always connected, but even in the comfort of your own home, you’ll be able to enjoy extra benefits such as protection, faster speeds and ways to get around geo-restricted sites. Not bad for one app.

Things to Consider When Choosing a New Online Casino

Quotes and Advice From Inspiring Figures in STEM/STEAM