For Sports Teams In The Metaverse, Here’s What To Avoid 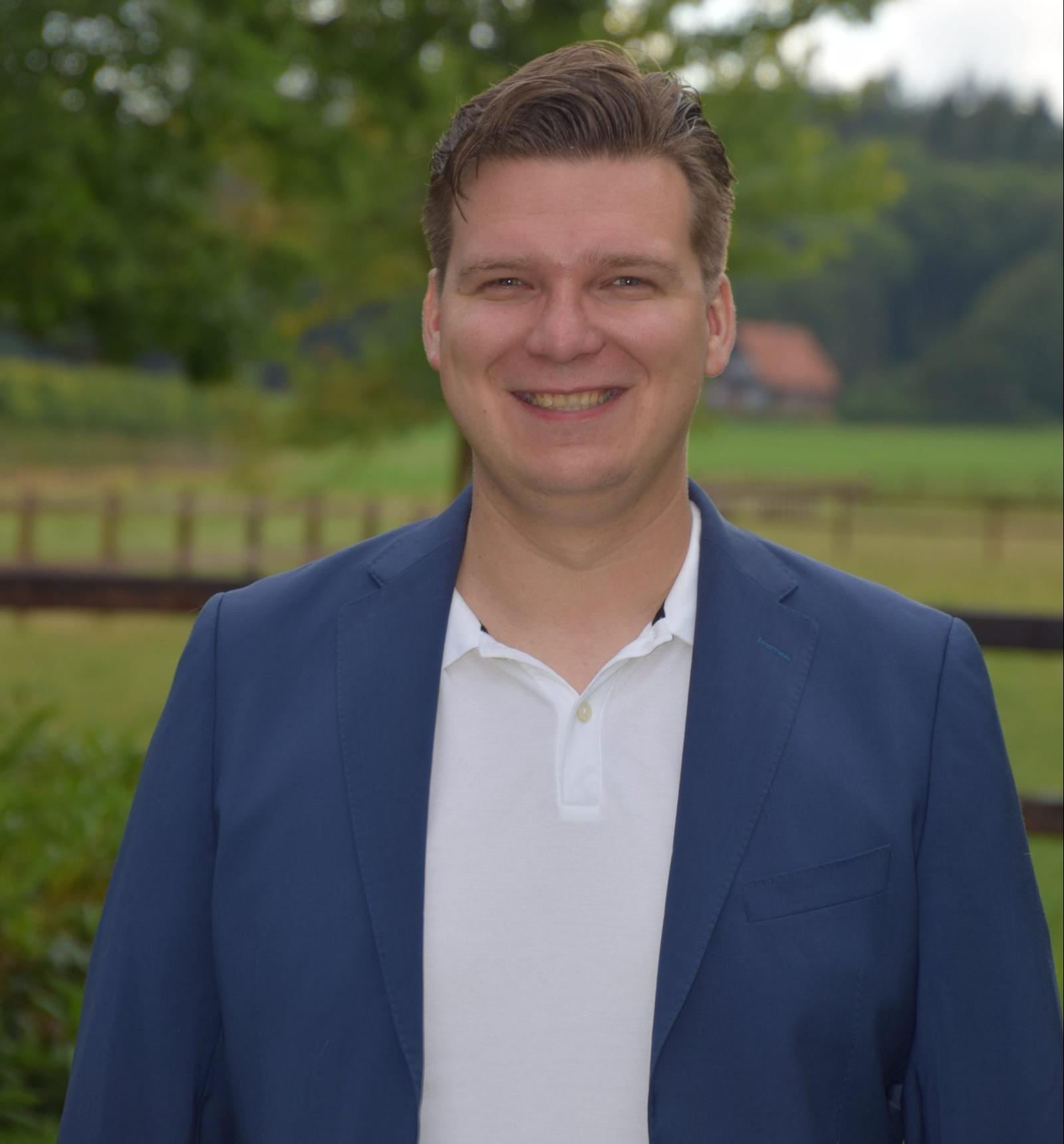 The metaverse – a type of digital universe – has certainly become a priority for companies looking for innovative ways to engage their audiences, predictions suggesting that the global metaverse revenue opportunity could approach $800 billion by 2024.

The sports industry in particular is harnessing the technology, with the  NFL expanding to the metaverse via Roblox and the Brooklyn Nets becoming the first pro sports team in the United States to join the virtual world.

Sports teams can particularly benefit from the metaverse, as the technology allows them to engage global fans who may not be able to attend live games. Virtual worlds also let teams future-proof themself against any potential events that prevent live games, as we saw happen with the Covid-19 pandemic.

However, sports teams looking to benefit from the metaverse could run the risk of doing more harm than good if they aren’t careful. An approach which isn’t led by putting fans first and improving their experience could open up teams to criticism that they only want to turn a profit, rather than create something genuinely designed to improve the fan experience.

This is something we’ve seen in other industries as well, such as with the fanbase’s backlash to Team17’s decision to offer NFTs, feeling that the company was doing so to make some extra revenue. This kind of backlash could prove disastrous for teams.

Here are the top three things sports teams should avoid when entering the metaverse:

The metaverse cannot just be about teams making some extra money. Teams need to prioritise improving the fan experience and engaging their supporters. To do this, they can offer fans exclusive rewards or experiences, unlocked or facilitated by NFTs (one-of-a-kind tokens which cannot be replicated or forged) within the digital universe.

These NFTs can be offered to fans as a reward for virtually interacting with the team, or can be offered as exclusive collectibles to fans, with examples including access to limited-edition merchandise or the ability to unlock discounted items.

Teams can also go one step further by offering wearable kit or jersey NFTs for supporters to wear within the metaverse, which has the added benefit of potentially growing the fanbase. Sponsors could also get involved with NFT rewards, offering complementary options alongside team NFTs.

Some sports teams have already been recreating their stadiums within the metaverse. For instance, Manchester City is building a virtual version of the Etihad stadium.

However, just recreating your stadium is not enough to incentivise fans. Teams can turn virtual stadiums into more rewarding locations for fans to make sure they feel valued in the virtual world as well as in the physical.

Aside from simply hosting virtual events, these stadiums can play host to exciting experiences for fans. For example, teams could let fans play virtual games within a stadium, such as a virtual penalty shootout or treasure hunt throughout the venue.

Digital stadiums can also host virtual ecommerce. This could look like a virtual club store or NFT showcase, giving global fanbases the experience of being at a venue in person without having to travel there. Fans could also attend coveted virtual experiences at stadiums, such as virtual training sessions, meet and greets, or tours of the ground.

Events are already being streamed into the metaverse, as we’ve seen from examples like Ariana Grande’s Fortnite concert. However, once again this risks neglecting fans.

Teams can’t just expect supporters to attend virtual events – fans may not understand what makes these events worthwhile compared to physical ones, or what makes them better than watching on more traditional platforms. Teams, then, must make them more appealing to their supporters.

Teams can do this by creating NFTs for supporters to buy as tickets to events. Not only can they then access the event, but they also have a permanent reminder of it.

The NFT ticket would be an exclusive collectible, giving it additional value, and as such encouraging greater interaction with teams. Teams could also create experience NFTs to go alongside these events – for instance, fans could purchase a NFT to access a virtual meet and greet with team players after the game, or to attend an Ask Me Anything session about the event.

These NFTs can drive engagement with fans in the digital universe, as well as strengthening global fanbases.