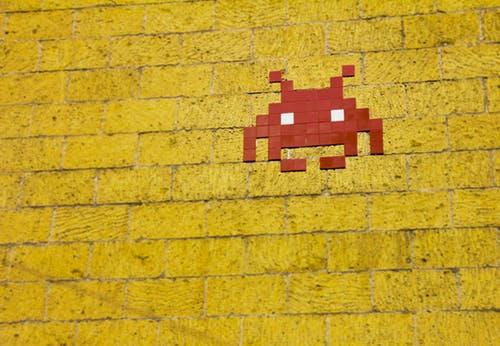 Video games are one of the best sources of fun and entertainment. However, they start to feel boring sometimes, especially when one gets stuck in a difficult round or when the narrative becomes too familiar.

This is a good time to use Mr Spin Free Spins and rekindle your interest. Because they don’t offer the standard mobile games provided by all the casinos. They provide new exciting games, as well as give very generous casino bonuses and a lot of free spins.

The Witcher 3: Wild Hunt is regarded as one of the best video games ever made by many people. The 2015 action role-playing game received critical acclaim and became a huge commercial hit.

However, not many people know that it is actually based on a series of fantasy novels written by Andrzej Sapkowski. The Polish writer’s incredible work ‘The Witcher’ series is mainly about Geralt of Rivia who possesses supernatural abilities and hunts wild beasts and monsters.

Controlling Geralt, the players complete quests, fight monsters, and interact with non-player characters. And gamers can achieve three possible endings, depending on the choices they make during the game.

Assassin’s Creed is one of the highest-selling video game franchises of all time. The first installment in the series was released in 2007. It has featured eleven main games in total, with Valhalla its latest edition.

One of the most powerful lines in the book is “nothing is an absolute reality, all is permitted.” Fans of the video game series might recognize this line as its altered form “nothing is true, everything is permitted” appears throughout the franchise.

Set in an open world, Assassin’s Creed gives its players a lot of freedom as they complete main and side quests.

Directed by Andrew Prokhorov and developed by 4A Games, Metro 2033 was released in 2010 for the Xbox 360 and Microsoft Windows. It received favorable reviews from critics, with many praising its story and gameplay.

This first-person shooter video game is a direct adaptation of the 2002 fiction novel of the same name, which was written by Dmitry Glukhovsky and became hugely popular in Russia.

If you are a fan of the book, you will find that the video game has done justice to the original story. This is because the Russian author himself worked closely with the developers during the making.

The video game is set in the ruins of Moscow after a nuclear war, and the players control a man named Artyom who must fight many dangerous enemies to save his home station.

How Do You Keep Motorbikes and Mopeds Safe?

The Connection Between Ransomware, and Phishing and How More Secure Email Can Help Deter Cyber Criminals