What to Look for in a Gaming Monitor 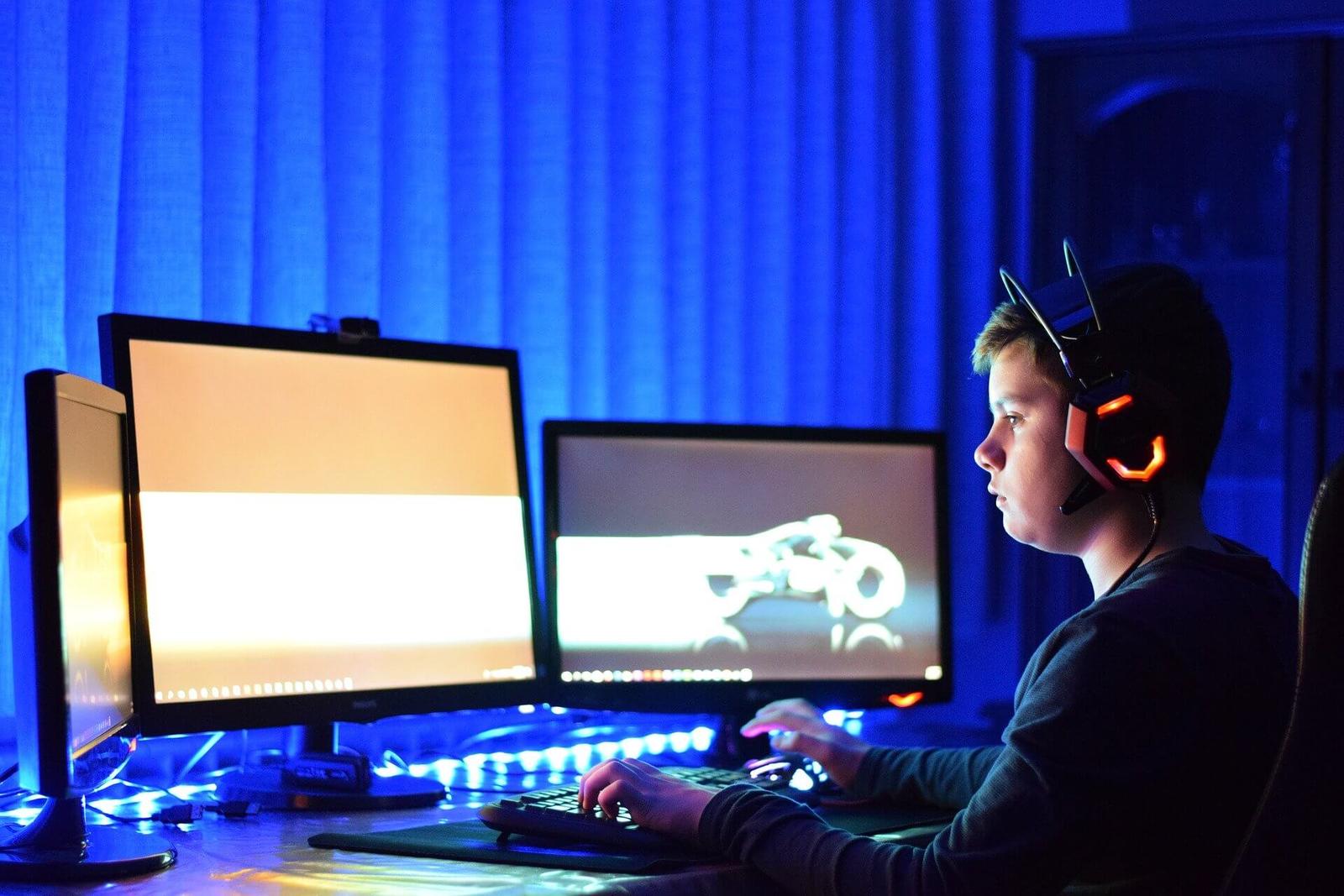 There are many benefits as to why gamers should use a better screen when they game. Ultimately, they will want to see the picture better without any buffering. A poor gaming screen can lead to the gamer not having the best the best gaming experience possible and therefore the gaming performance of that player will not be to its full potential. Much like seating options for gamers, choosing the right screen can improve the performance of any gamer, be they on console or PC. It is important that good investment is made when buying a TV for gaming. The general conscious is that the more you pay for a gaming TV the better experience you will have when gaming.

Firstly, the most important factor when choosing a gaming TV is the input lag. Input lag is the time between the press of a button on your controller to the time you see it on the screen. The quicker the timing is, the better gaming TV you have. Anything under the input lag of 40ms should be deemed as good enough to be playing video games on at a high intensity.

Gamers will benefit from this massively. This is because if they were to constantly have a high input delay on there TV, then the reaction from the controller to the game will be significantly lower. As the input delay is at a low level, then they will be able to control what they do with the controller at an ease because of the fast reactions of the monitor. This ultimately will give them then upper edge in there gaming experience.

The resolution of the monitor is also very important when playing a video game. Over the last 10/15 year period, gaming consoles have displayed their content in HD. Since the announcement of the PS4 Pro, consoles have displayed their content in Ultra HD. By having Ultra HD, the video game will generally run smoother as a result of this. This will be beneficial for the gamers as they are able to see the TV screen better and have a smoother ran game compared to something that is buffering the whole time. This can give them an upper edge on their opponent, as they have the better, and smoother picture to play on with.

Connection is also a very important factor when it comes to playing a video game. Most consoles just require one HDMI port to plug into your console from your monitor, with the new updated consoles, you now need an HDMI 2.0 cable. This will ensure that your TV is constantly going at a 60fps performance. Having good connection will be more beneficial to the consumer because the game will run smoother as a whole and this will increase gaming performance.

How Does Online Sports Betting Work?