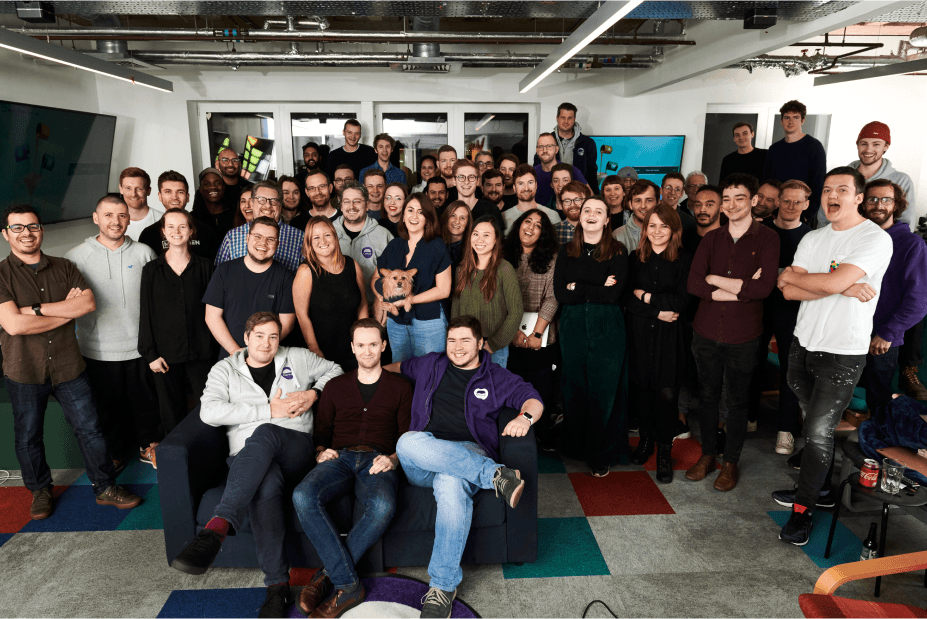 
Description: App-based car insurance that gives drivers flexible cover from as little as one hour, in minutes.

Cuvva is on a mission to make insurance radically better, with pioneered app-based car insurance that gives drivers flexible cover from as little as one hour, in minutes.

In 2020, Cuvva was the most downloaded insurance app in the UK and since 2016, it has supported nearly half a million people.

At the end of 2019, Cuvva raised £15 million, in a Series A funding round to support its growth plans and to help solve more difficult problems as it helps modernise the industry.

As part of its expansion, Cuvva recently launched a flexible and fair monthly subscription car insurance product, an alternative to outdated annual cover. And drivers don’t have to pay any deposits, interest or cancellation fees, that are usually charged by big insurance companies.

Propelling insurance forward, this year, Cuvval also plans to introduce Smart Pricing – a monthly subscription feature that’s powered by technology and innovation, backed by behavioural segmentation. By using smartphone sensors, Cuvva can price people fairly on their own driving behaviour. Using advanced technology means there are no devices installed in the car, instead it’s managed from the Cuvva app without setup fees.

Cuvva believes Smart Pricing will give drivers back control, giving people a chance to prove they are good drivers to save nearly a third on their premiums.

With Cuvva, customers’ needs are always front and centre. Last year, it’s average customer support response time in the app was under one minute.

In addition, Cuvva was one of a few industry players leading the charge in the insurance rebate debate last year, encouraging big insurers to treat customers fairly. It eventually led to a few insurers committing to small customer refunds, while cars were left on the driveway for several months as a result of continuous lockdown.

Cuvva has done things differently since inception and it’s paying off, as one of the UK’s leading insurtechs.