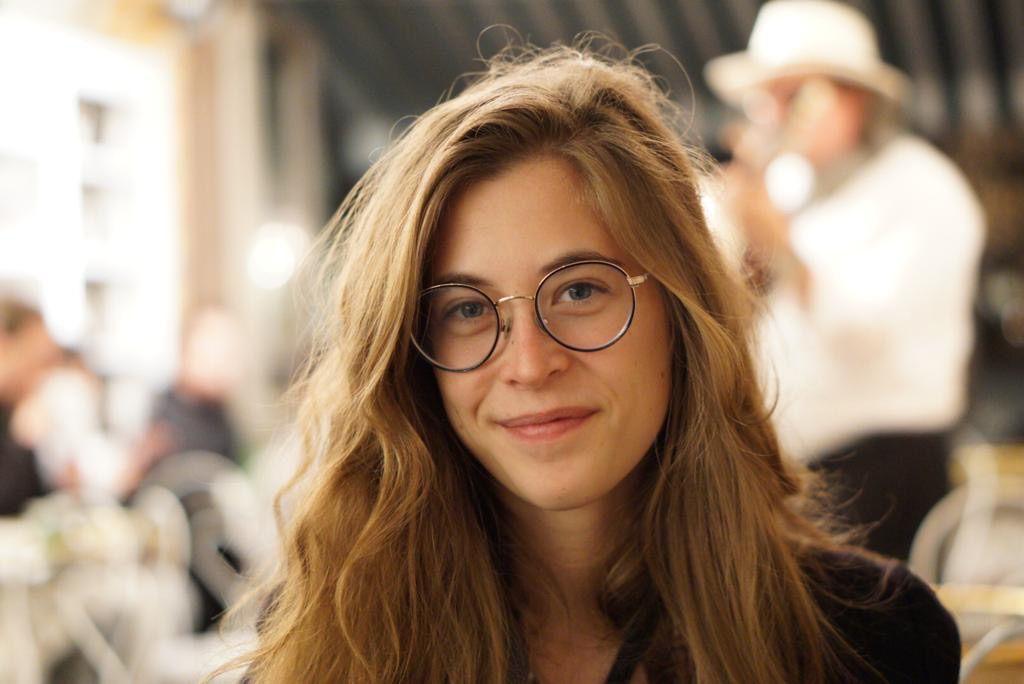 “IWD means celebrating equality and the key role that women play in our lives and in society as a whole.”

“I’ve often been one of the only women in the room – whether it was in engineering classes, military school, or as a CEO. We’re still widely underrepresented: women-led startups received 2.4% of all VC funding in 2020.”

“However, women-led companies achieve up to 12% higher annual revenue with 35% higher ROI, often on a third less capital than their male-owned counterparts. That reality is starting to be more publicly recognised: in this edition of Forbes 30 under 30, 40% of the winners were women.”

“On a different note, Kamala Harris becoming the first female US Vice President is a major milestone for gender equality. “

When asked what can men do to help to achieve equality? Rohaut replied “I’d say being aware of societal biases and deliberately fighting them. Men can help shift the power dynamics by endorsing more and more women in leadership positions. This helps create female role models for the younger generations, gain confidence, and inspire them to pursue careers that used to be male-dominated.” 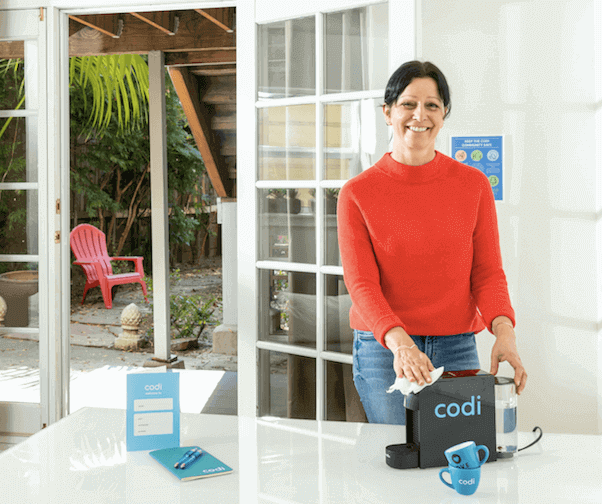 “Competition exists regardless of genders, it’s an inherent part of how innovation and growth are created in our current society. That being said, women have a strong sense of community and empathy. There are lots of women supporting women in a way you just don’t see in male-dominated circles. We just need more women stepping up to close the gender gap.”

“I believe everyone deserves to be able to walk to work and have a happy, balanced work life. I became obsessed with the idea of unlocking access to spaces and resources in our own neighbourhoods, which became Codi. The most powerful driver in my career is rooted in my deep belief that thinking outside of the box can make the world a better place. Sometimes the solution is right in front of us.”

“Young girls don’t get enough exposure to female leaders during their school years. Almost all role models in the school books are males. Role models have a key influence on the career path we choose as a teenager, they help with self-identification and to gain confidence in our ability to become that fierce leader we admire.”

“Women-led startups achieve up to 35% higher ROI than their male-owned counterparts. They can feel confident that this is a great and exciting career choice.”

“It can be frustrating to be reduced to your gender, hearing over and over again that being a female leader is some huge achievement in itself. I believe that your achievement is the company you’re running, not the fact that you’re a woman.”

“We’re not defined by our gender but by the difference we make in the world. We can proudly recognise that women bring creativity, peace, love, empathy, and strength to this world.”