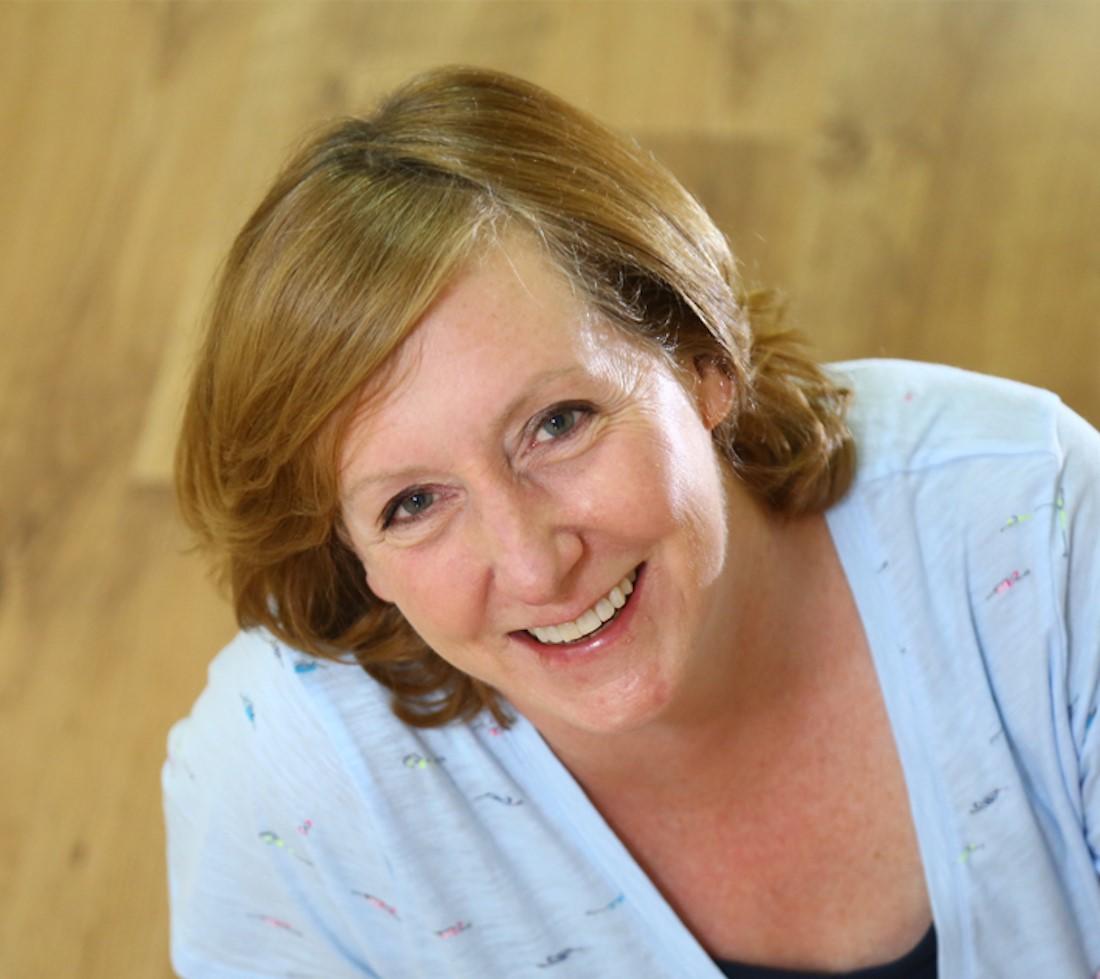 “Working in the technology sector as an entrepreneur, founder and CEO, I have seen some improvement for women over the last 30 years, but not nearly enough.  Women make up half of post-graduate degrees in sciences and engineering, but only receive 10% of patents.  While these statistics show a 5-fold increase since the 1970s, it still does not exhibit parity.   As an inventor with patents myself, I find these statistics somewhat disheartening.”

“When I started my first company in 1990, it seemed that there were almost no women founders of tech companies.  Awareness was a big issue. For example, I had a big investor who wanted to meet for lunch at a country club near his venture firm.  Unfortunately, that club didn’t allow women in the dining room, and he hadn’t considered this as a potential issue for our meeting.  And this was in Silicon Valley in the year 2000!”

“Women still account for only 6% of CEOs, though the percentage of women in the C-Suite is growing.  Now we have at least some visible examples of successful tech sector women CEOs and senior executives.”

“It would have been so helpful to me to have had those examples to follow when I was starting out.  I remember trying very hard to find a woman board member for my first software company and I just couldn’t find any women who would do it.  There were so few to start with, and those who were available were just too busy to take on one more thing.”

“I think the most valuable thing that all of the women who have advanced in their careers can do is help support and mentor the next generation of women and men.”

“I try to mentor both women and men who are starting companies or raising their first round of financing, or filling out their boards and their management teams.  We have a great opportunity to help inform their choices and widen their perspectives, while also providing the level of support and encouragement that they desperately need.  Those statistics aren’t going to change all by themselves, we need to help to make them shift.”