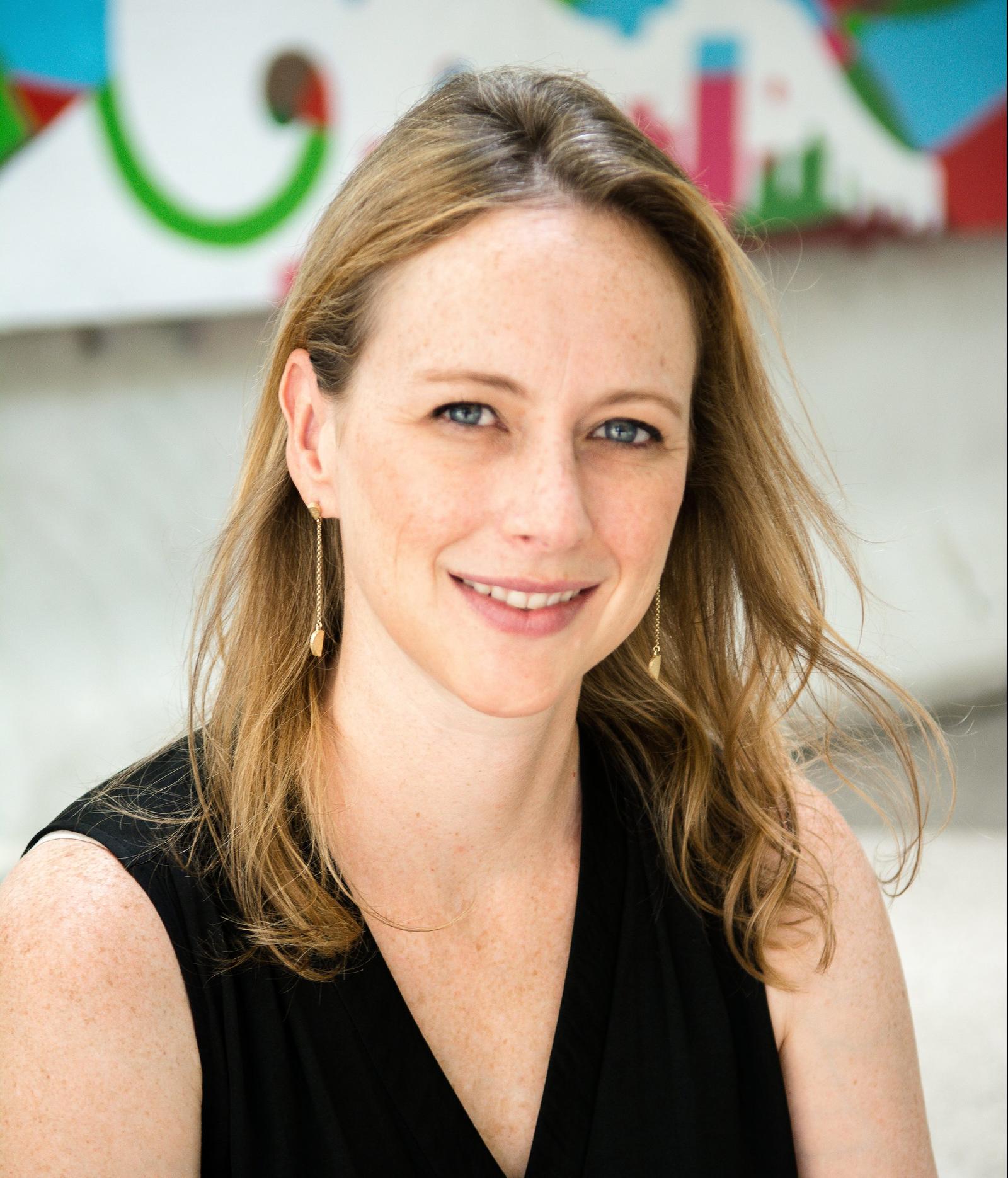 “After the past year, women deserve a round of applause. Maybe an ovation. Collectively we have been juggling careers and home lives in unprecedented ways. It’s nice to have at least one day that celebrates our fortitude and accomplishments.”

“When I think about the progress that we women have made, I recall a woman I met when I was a journalist working on on a story. She was in her 60s at the time, at a major record company, and she asked me what my title was.”

“When I said, “Producer,” she instantly glowed with pride, explaining that she had worked really hard at her company for many years, progressing from Assistant to Producer. It was women like her who had climbed the ladder and kept it sturdy for me, so that I eventually could walk through a different set of doors and get the same title — without quite as much consternation as the previous generation.”

“Likewise, I owe it to all the women who come after me to beat the pavement in other ways: to stay in the game so that I can keep bringing my perspective to the table and pave the way for them. No one ever seems surprised to see a silver-haired man making decisions, and we need more silver-haired women as well. As women take more risks, start their own businesses, and promote each other, opportunities for women grow and grow.” 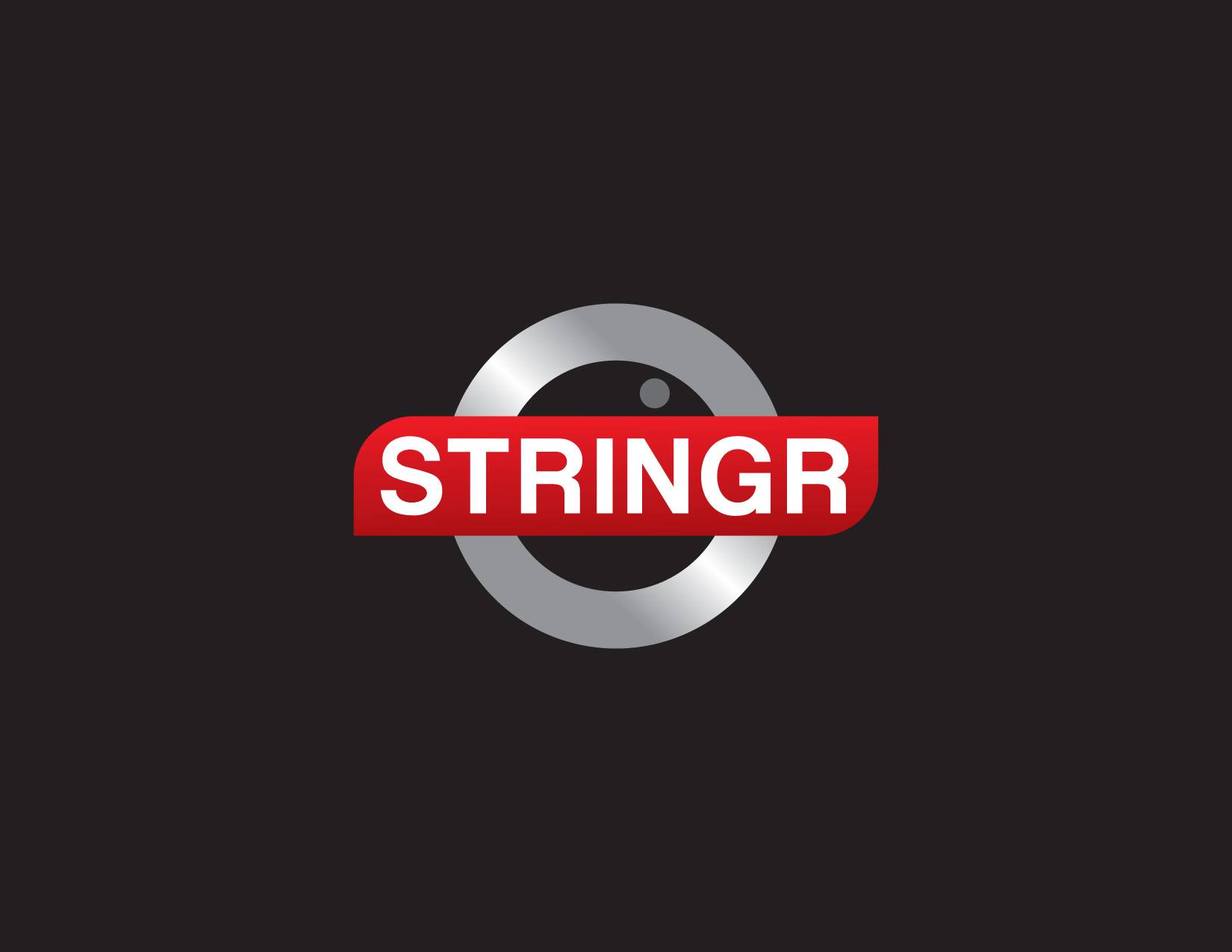 “Over the course of my career, support has come from a fairly balanced mix of men and women. However, most rooms I walk into for Stringr investment conversations are still filled with mostly men. As I enter those male-dominated rooms I often have to confront implicit bias and remind some audiences that, yes, women can and will build all sorts of successful companies and  – yes – will do so in previously male-dominated industries. Female leaders are capable of winning in arenas that lie outside of Marketing, Fashion, or dating apps (although, go Bumble!).”

“On this International Women’s Day I have two messages: Women – keep climbing the ladder, but don’t forget to reinforce the rungs as you go, so the women coming after you can go even higher. And Men – we look forward to growing old with you, in the board room.”