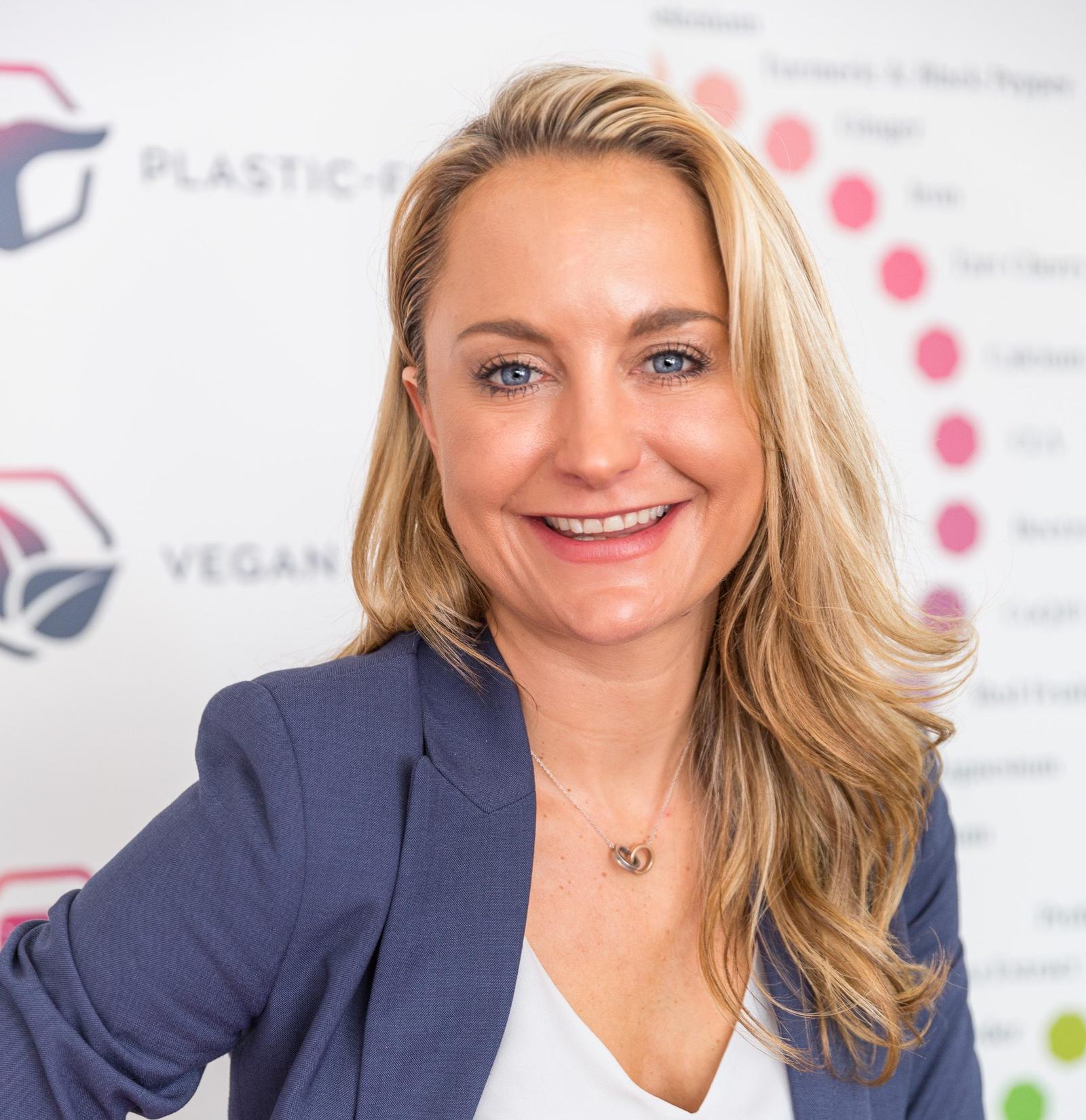 “I launched Nourished in 2019, utilising patented 3D printing technology and an innovative vegan encapsulation formula to create the world’s first truly personalised nutrition product.Consumers complete a quick online questionnaire which gives them a recommendation of the seven active ingredients which are best suited to optimise their lifestyle and goals which is then 3D printed fresh-to-order. Monthly orders are delivered directly to the consumer’s door with less waste, hassle and cost than purchasing all of the vitamins and superfoods separately.” 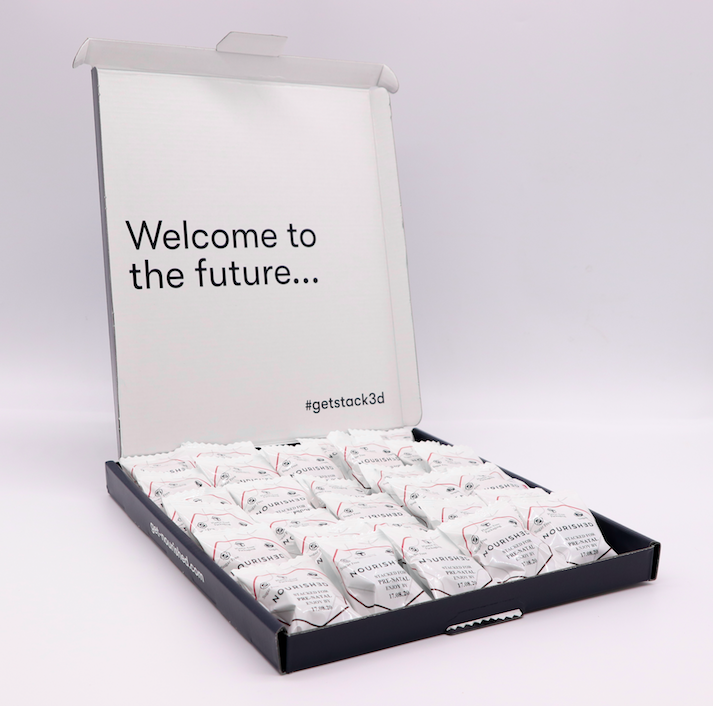 “It’s clear to me that there is a lack of access and exposure to female role-models – particularly in STEM. There are so many of them out there but sadly they don’t seem to get the same limelight and media access as the likes of Elon Musk or Bill Gates, which inevitably leads to a lack of inspiration for young women to become entrepreneurs themselves.”

“Something else which I have noted during my time in the tech industry is a disparity in funding – according to ‘Female Entrepreneurs’ research by Beauhurst just 7% of tech companies are fully female founded, in comparison to 12% which are founded by a mixed team of male and females, and 81% which are fully male founded.”

“Despite this, I do feel that we are starting to see a shift in attitudes towards investment in female first businesses within the investment community. In 2019 I raised the biggest ever seed round for a solo female founder in the UK, raising a record-breaking £2 million – I really hope that this demonstrates a shift and also acts as inspiration for others to go after their own goals!”

“I have never allowed my gender to have any steer or effect on my ability to achieve what I set out to do. I have very often been the only woman in the boardroom, or lab, but I believe my skills and expertise have always allowed me to prove myself and excel.”

“I don’t agree with the thinking that it’s up to someone else to make things better for women in the tech industry. We have it within ourselves to change the status quo – we are strong. I believe it is our responsibility to shed any fear we may hold, go out there, and do it!”