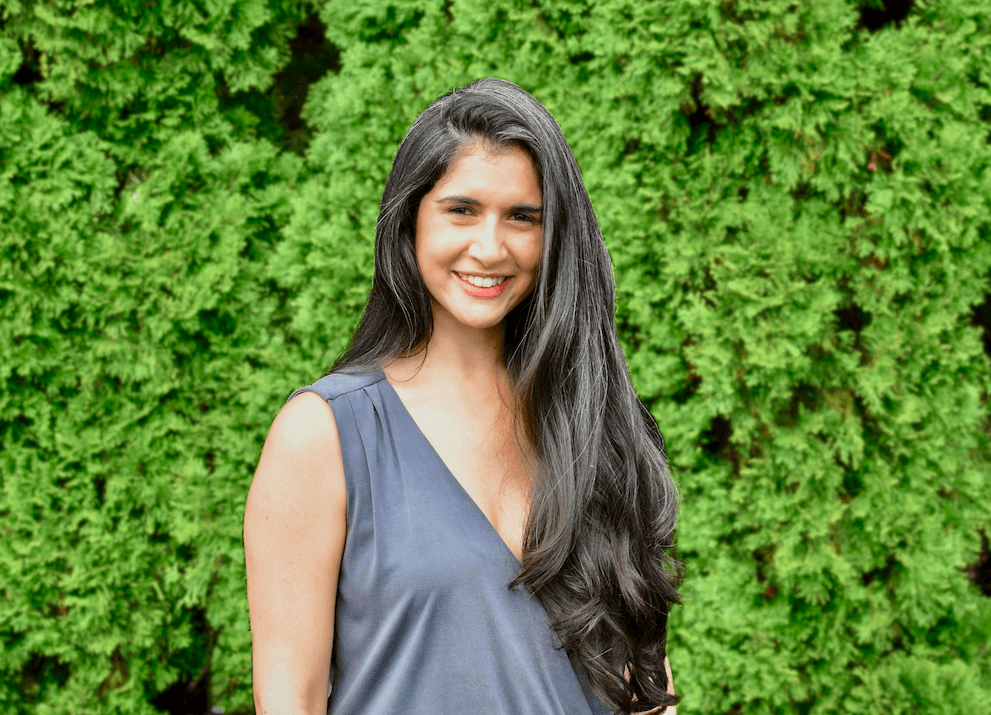 “Being a non-technical founder is hard. Layering on being a woman founder makes it even harder. The hurdles to success are greater for women as we have to walk a fine line between being strong leaders without coming off aggressive, empathetic without being deemed soft, and outspoken without being perceived as obnoxious. And while walking this line, we have to prove ourselves far more than our male counterparts.”

“As a woman and founder of an audio-only blind speed dating app called Blink, I’ve felt this — from white men offering to join our team to make it easier for us to fundraise (this has happened multiple times) to our well-intentioned but unfortunately-conditioned male developer calling our passion for our company “cute.” 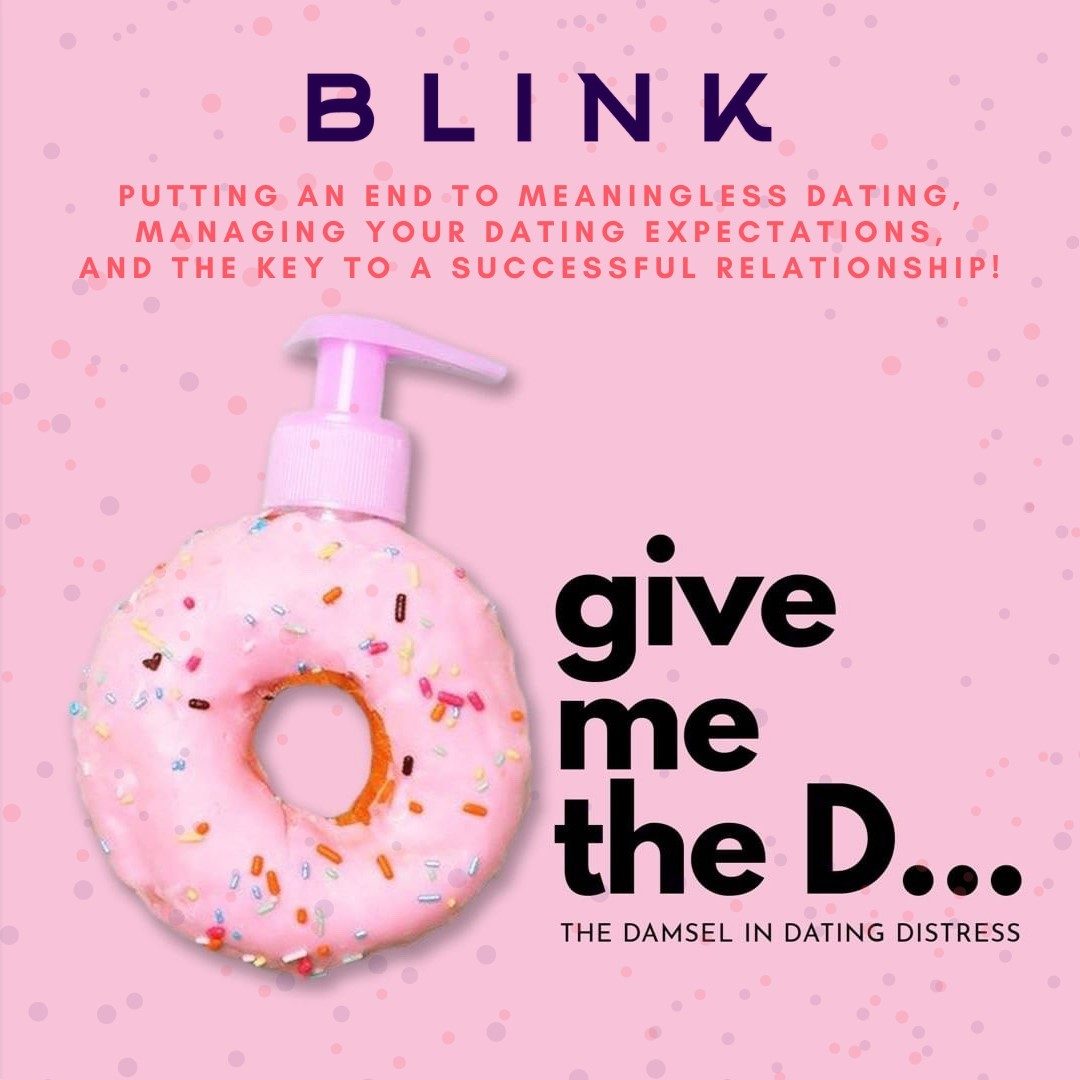 “Beyond my work as a founder, I’ve felt the disparate treatment in jobs over the years — whether it’s colleagues directing questions about my projects to men who have not been involved in the project or men repeating my ideas in meetings and receiving credit for them. These things happen every day, to me and to countless other women.”

“When it comes down to it, women aren’t given the same opportunities as their male counterparts, whether it’s venture capital investment, leadership positions, promotions, or even entry-level roles.”

“Men lacking experience may be given the opportunity to prove themselves if they exhibit a necessary skill set, but women generally aren’t given a chance unless they have directly relevant experience for a given role. People say there’s a glass ceiling and women need to shatter it (which is true), but I fear that the challenges faced by women entrepreneurs start far earlier — there’s a glass door… and we need to break it down, not only in the interest of gender diversity and inclusion, but also because it’s smart business: diverse teams and diverse leadership make companies better.”

“I am fighting to shatter that glass door every day, as a founder and an employee. I speak up, ask questions, and refuse to conform to anyone’s idea of what I should be doing or who I should be. Even bigger than that, I’m working to build products and systems where a person’s personality, skillset, accomplishments, and merit are what sets them apart — not their gender, looks, race, wealth, name, or demographic background.”