How The Biltong Factory Went From a Shed to Selling Over 4,000 Bags Per Month

Two entrepreneurs from North-London have taken their love for biltong and turned it into a profitable business. The Biltong Factory offers three types of biltong – wet, normal and dry – with flavours including original, peri-peri, sweet chilli, sweet pepper and BBQ. Other products include South African favourites droewors and boerewors. 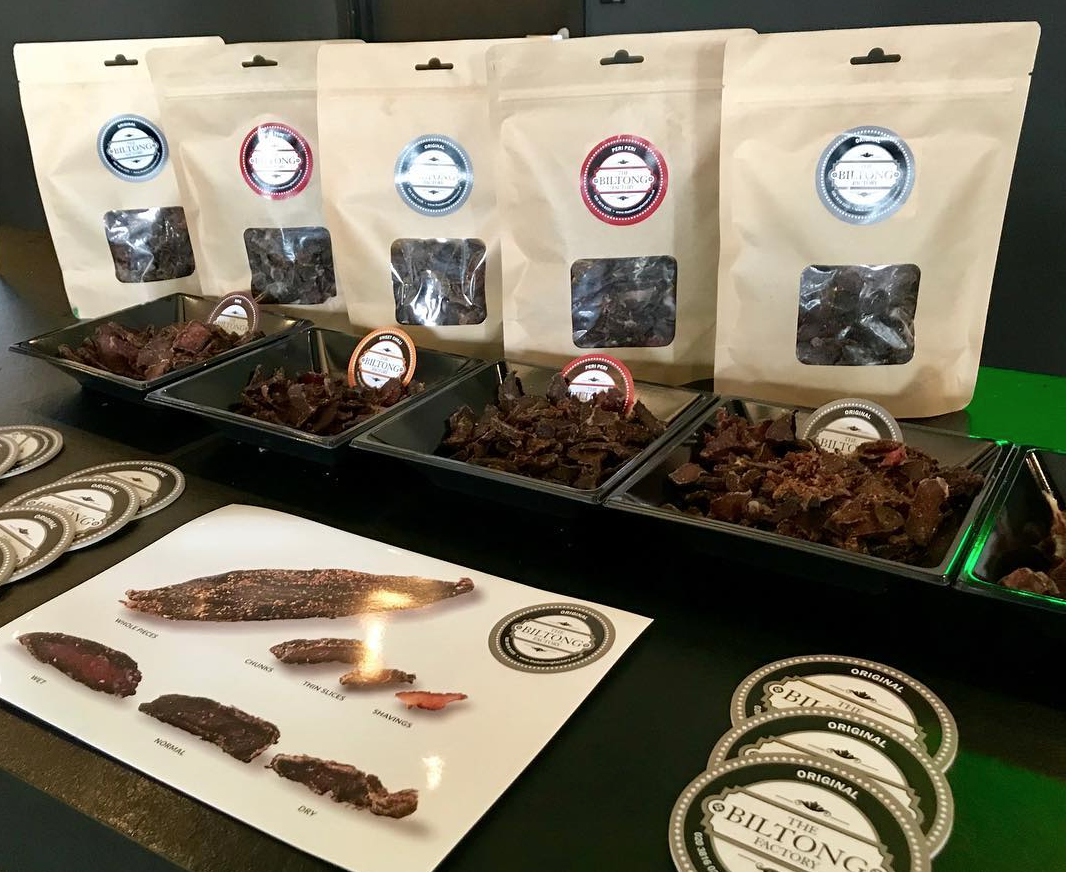 Entrepreneurs Marc and Moshe met whilst working in financial services in North London and one night, Moshe invited Marc to make biltong using a cardboard machine that he had bought online. The recipe was delicious and the boys were hooked. Next thing, they found themselves importing a biltong machine from South African and making produce in a make-shift shed in Moshe’s garden.

Biltong is a South-African delicacy, the delicious dry-meat snack is as popular as nuts or crisps in that part of the world. Most will compare it to beef jerky, but with biltong the quality of meat is usually better and it is not salted, but dried for several days at a time, something that was discovered by the Afrikaaners.

Biltong is popular for people of all ages, including those looking for a snack, and bodybuilders, given its huge volume of protein per serving. Even dogs want to get in on the action, with some customers requesting it for their pets. 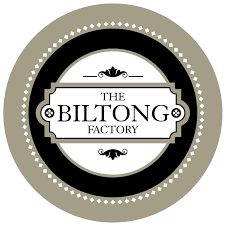 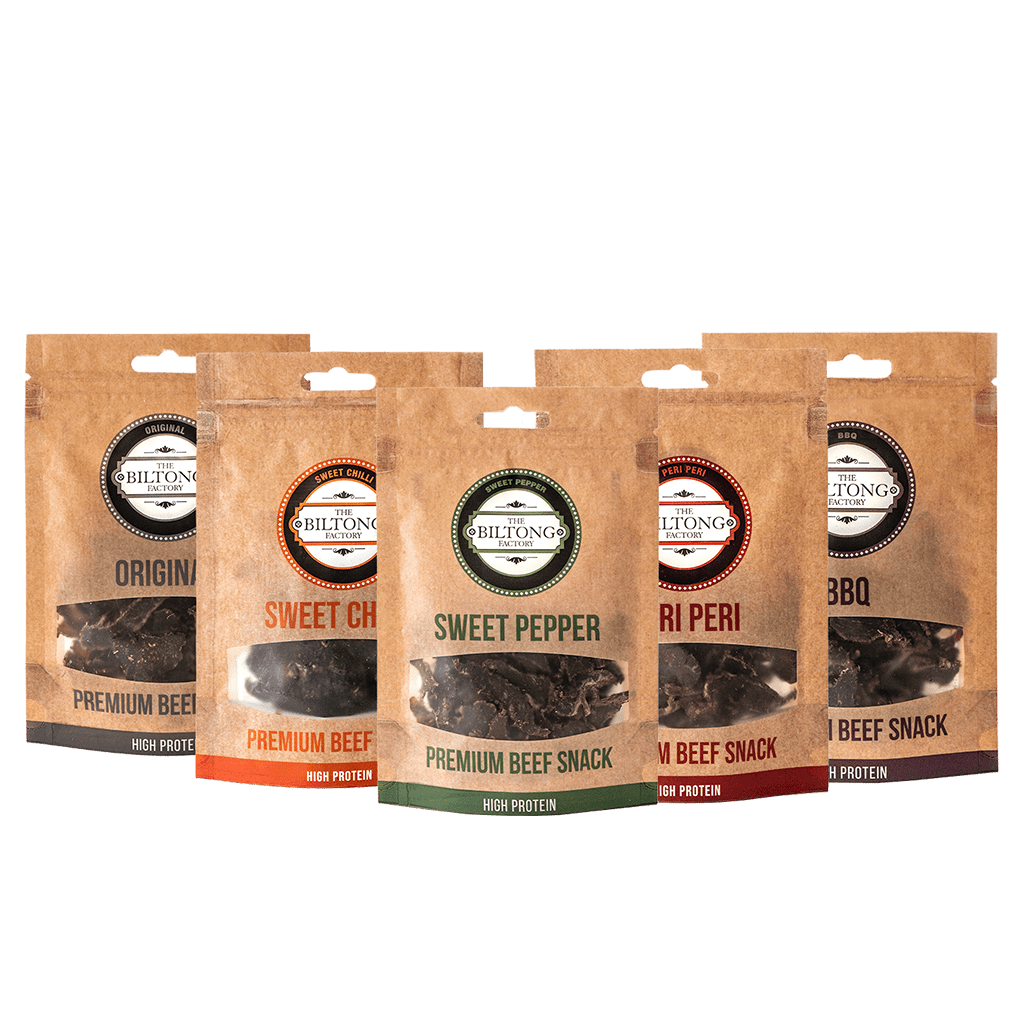 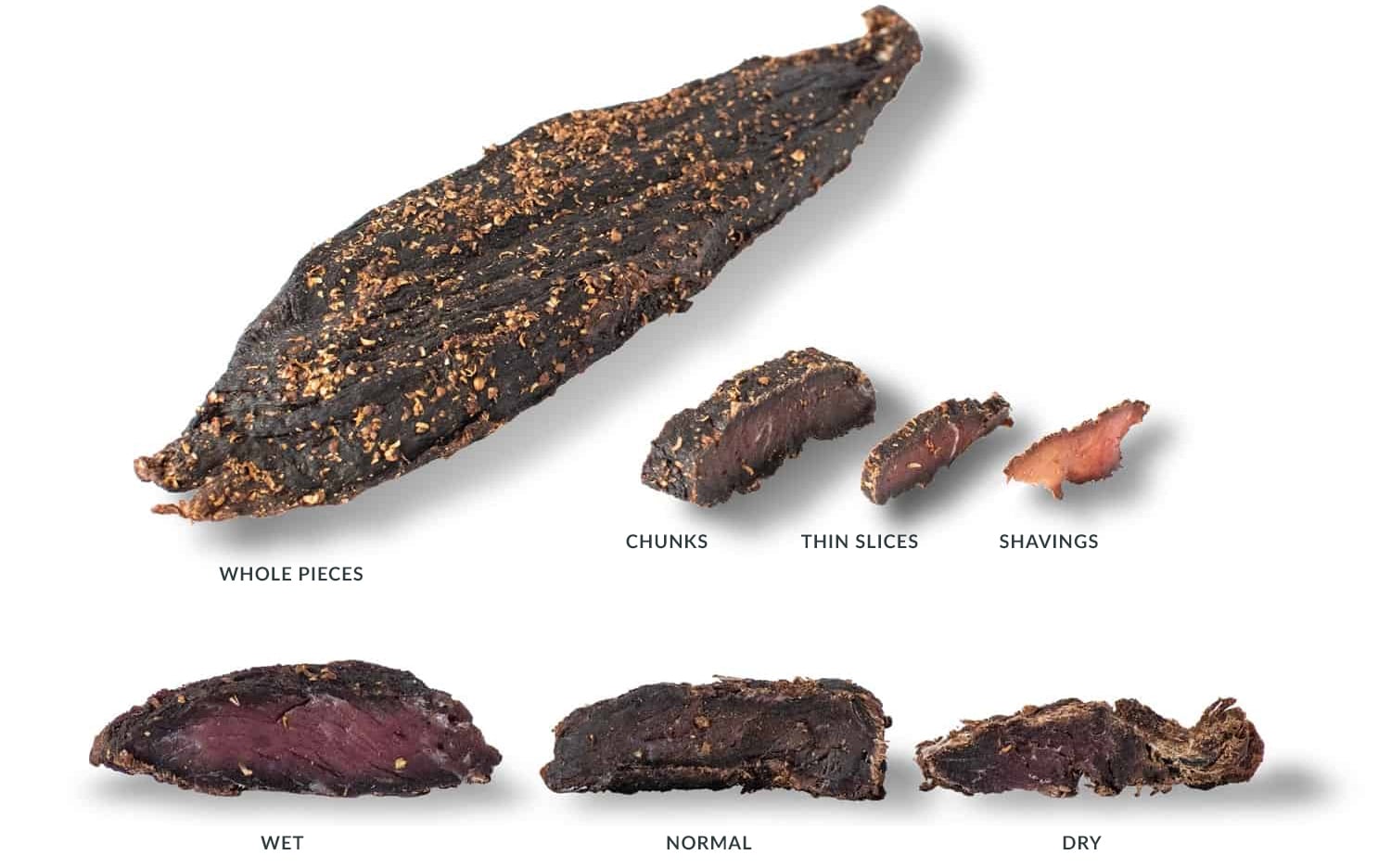 See the full range of products from The Biltong Factory >

The tandem has since moved out from the shed and now have a permanent premises in Hampstead. As we are welcomed into the premises, the place has been kitted out nicely and is spotless (including the sign which says 5 out of 5 hygiene rating).

“The process starts on a Monday morning,” Tatz explains. “We marinade the meat and really rub in the spices and let it set. We then dry it in the machine for 3 days and come in on Friday morning at 5am to shred and bag the products.”

“It has been a long and hard process” explains Cohen. “We started with a list of family members (mostly ex-South Africans) but the business grew very quickly and soon we had to start fulfilling a lot of orders. We have funded the business ourselves and we wanted to grow organically and at a manageable pace that would not impact on quality and standards.”

“Moshe works on the business full-time. Its funny though, we have a bunch of insurance customers who want biltong, but then we also sell biltong to people that want insurance. In fact, we have met CEOs who would usually never speak to us but because they have ordered biltong, we’ll end up sitting in their office and selling policies.”

“We courier the deliveries around the country and have found a real interest in Birmingham of all places. If there are local deliveries, we will delivery them ourselves or we also have a family friend Dean who helps us out. He is very personable and chatty and it is not uncommon for him to deliver the biltong to a house, have a cup of tea and stay for dinner!”

“There has been a lot of hard work and personal sacrifices but when I hear that a kid gets his pocket money and goes straight to our biltong, rather than a chocolate bar or bag of sweets, there is no better feeling!”

Do you have a startup success story? Contact [email protected]

Interview with Chieu Cao, co-founder of Perkbox and now Mintago