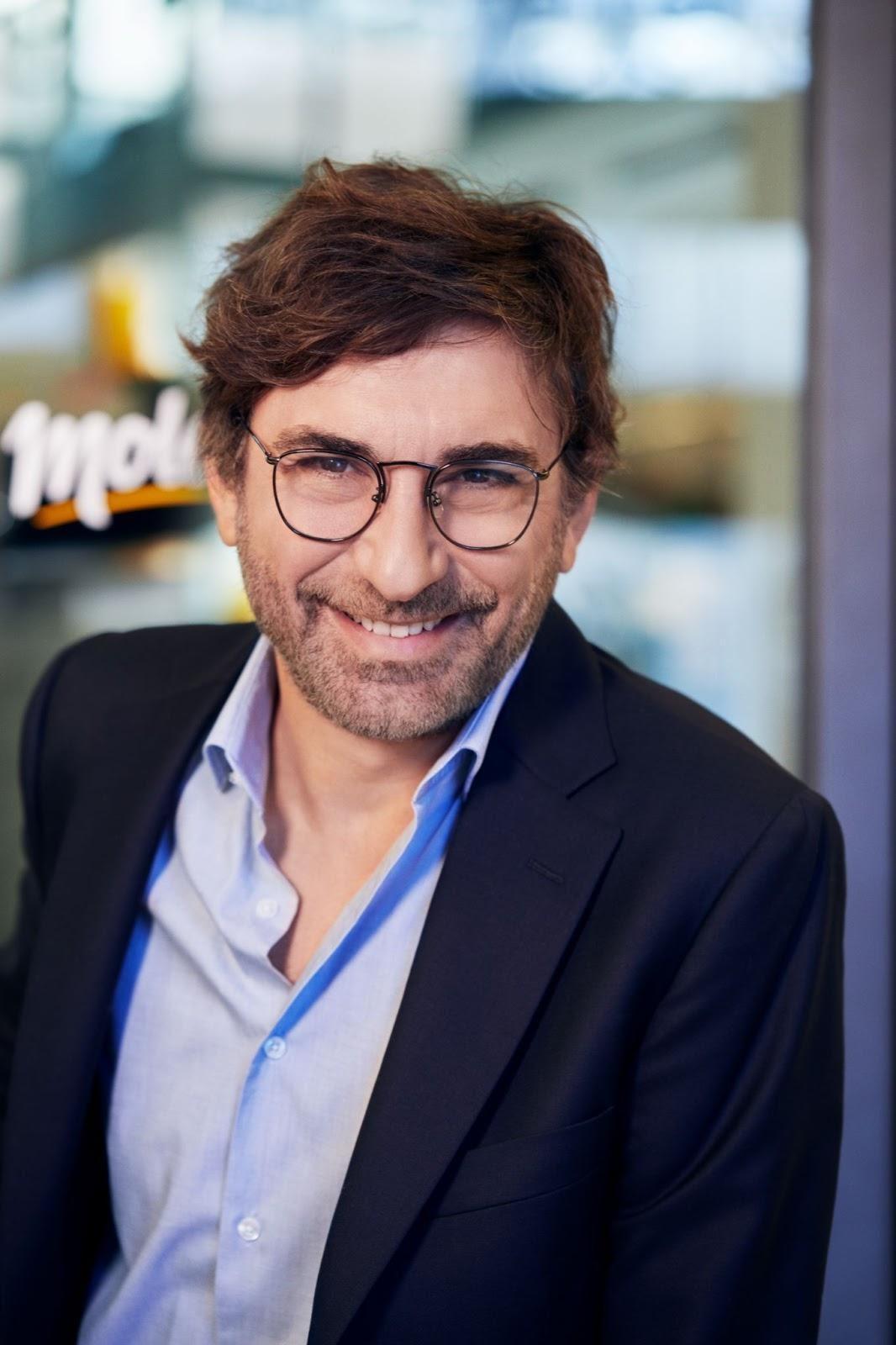 He has been developing video games since the age of 13, and at the age of 15 he launched his first company, Concerto Télématique, in the field of computer science and electronic communication.

In 1993, he launched AlloCiné, one of the most successful French digital media companies. The online service is still the leading source of movie and TV series information.

In 2015, Jean-David Blanc co-founded MOLOTOV with Pierre Lescure, former CEO of Canal+; MOLOTOV is a streaming platform available on all screens and connected devices that revolutionizes access to television.

Molotov offers a unique experience by bringing together in a single interface the linear and non-linear programs of nearly 200 television publishers and channels.

Molotov has been included 2 years in a row in the French Tech 120 governmental index and has been recognized as the “Best application of the year” by users of the App Store (Apple), Google Play (Android) and by AppAnnie no less than four times.

How did you come up with the idea for Molotov?

“The idea for Molotov came from an observation: usages were changing. Five years ago, the way people accessed content, whether it was email, music or information, was undergoing a profound transformation. But at the same time, there was no radical innovation in the way people accessed television and video content. The interface, the good old TV tuner, which worked well with five channels in the 1980s, was no longer suitable for the 150+ channels that were available at the time. As a result, when they turned on their TV, people were lost. They spent hours skipping channels without finding what they were looking for. Many users became frustrated by that experience and turned to other alternatives such as Netflix or piracy.

It was urgent to reinvent the way people watch television because television deserved a brand new experience that matched the quality and diversity of the programs it could offer.

What was at stake was bringing television into the Internet era.

That’s how Molotov was born. We created a platform that aggregates TV programs from the small screen but not only. Over time, content providers, whether linear or non-linear, free or paid, have chosen Molotov to distribute their content because it provides easy access to programs, with a browsing experience and features that are comparable to those of the streaming giants and that only internet-based distribution allows.

At the time, it was said that Molotov was reinventing the content discovery experience.