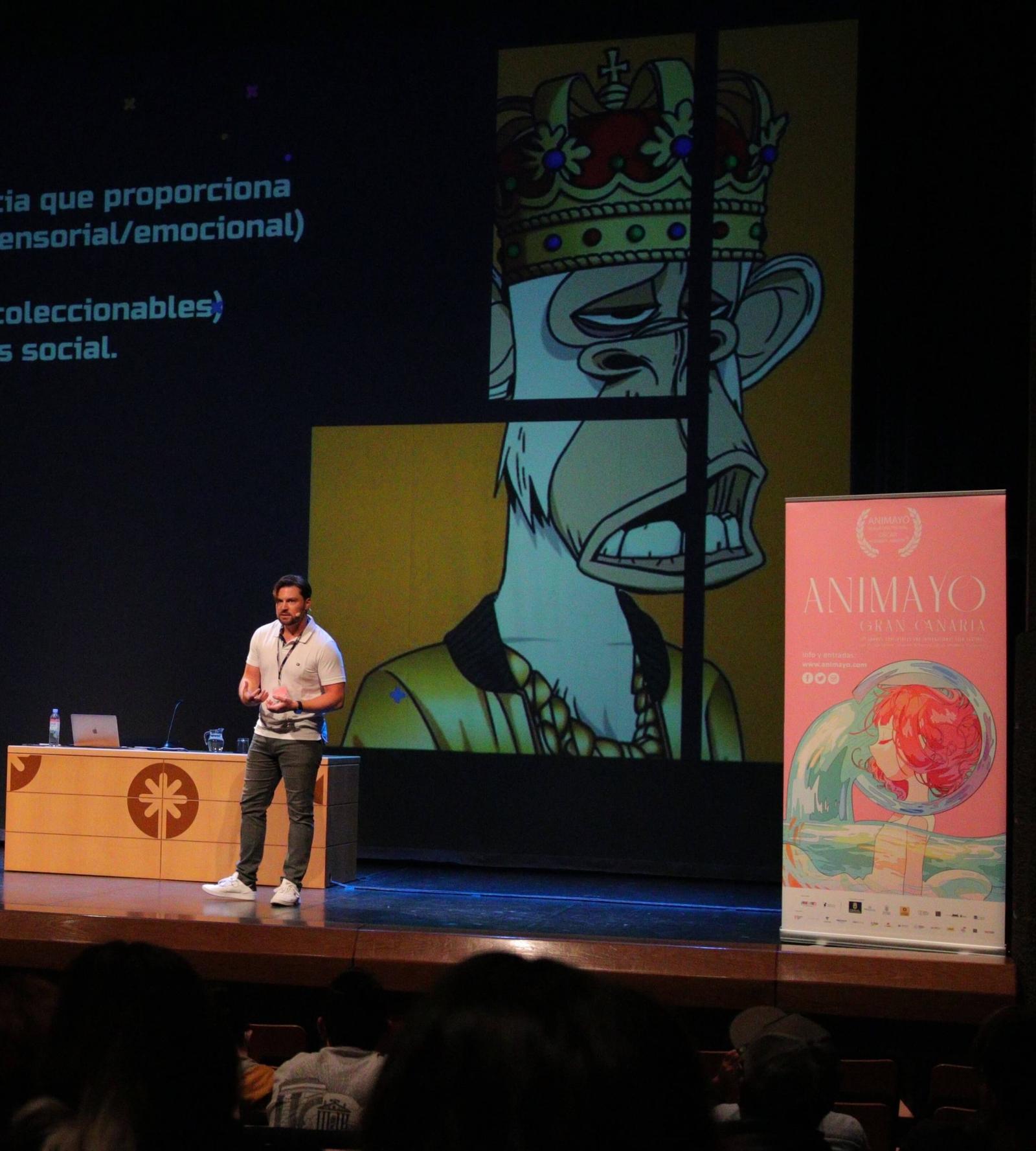 Even though he entered the computer animation industry through movies and then as Character Technical Artist in Ilion Animation (now Skydance Animation), he remembers the exact moment when he decided to shift his focus to making mobile games:

“I always loved games, but I remember while I was working on the movie, the first colour mobile games started coming out, and I recall thinking how horrible they were. They were super bad in terms of graphics and I saw it as an opportunity, thinking–what if we bring the high quality animation from the animated movies into mobile games?”

This led him to start running his own startup, Promineo Studios in 2007. With the first iPhone coming out, the timing was perfect.

Quintana is armed with 17 years of experience in the technological and audio-visual innovation industry, where he worked with the best entertainment companies like Disney, Warner, Marvel, DC and Mattel. He has celebrated numerous career accomplishments such as being awarded Best Startup in the Canary Islands, receiving a game worldwide from Apple and showing an indie game as one of the best in the world in 2015 at the PaxEAST.

Almost a decade on, Quintana’s sensibility for the market and his passion for building unique game experiences allowed him to recognize a new era of mobile games emerging behind the horizon…one enabled by blockchain technology.

Triple O Games is a blockchain-enabled gaming start-up determined to upgrade the “free-2-play” model by empowering players to monetize their in-game success.

Committed to solving gaming industry problems, the team led by Quintana believes that incentivizing players’ loyalty, skill, and commitment will profoundly change the way people interact with video games as they become a part of their success.

With its “play-2 earn” model, Triple O Games proposes a new kind of economic system, which the company will test with their in-house developed game. This new system involves sharing profits within the player base–offering both in-game, and real-life incentives that will keep players engaged and motivated to continue playing.

Battle Derby, a new mobile game being developed by Triple O Games, features NFT items, which will play a key role in the described economic model. Players will earn NFTs through progression, and will give you the option to sell or trade them in the marketplace. While trying to defeat their opponents, players can choose to play in different game modes. Besides opting between playing alone or in teams, players can also take their pick between different car models that they can customize to their liking.

Quintana’s team is on a mission to change the way players monetize, trade, and gift virtual items–facilitating a simple solution to export their in-game value to the real world.

According to the CEO, transitioning to Web3 presents a huge challenge for the majority:

“Web3 means users have freedom, but freedom means responsibility–people are not used to that yet. This is going to happen in the future, but we are not there yet. Since we are creating now, in the present, we are focused on helping people go through that shift and transition to a decentralized future.”

“It’s going to be a soft landing from Web2 to Web3,” predicts Quintana, believing that the world won’t change overnight. With that in mind, his advice to creators and developers entering the space would be to focus on how they can help people go through this transformation by building something meaningful.

Quintana’s drive for exploring new business models and ways of communication aligns with his prediction for the future, as he is certain that the new era of mobile gaming will belong to multiplayer games.

Meanwhile, with the virtual economy growing up, there’s little to ponder about joining the Metaverse, according to ​​Quintana:

“Having millions of people, for example attending a concert, is a great opportunity for advertisement. This is why all the big ones want to be there. We’re considering how this will impact everything, but people in particular. And that is why we are there, Triple O Games, at the very beginning of Web3 and Metaverse–to help people adjust and empower them as things change–as they are entering the future.”

An Interview with Michelle Cowan, Co-Founder at Justo Software Ltd