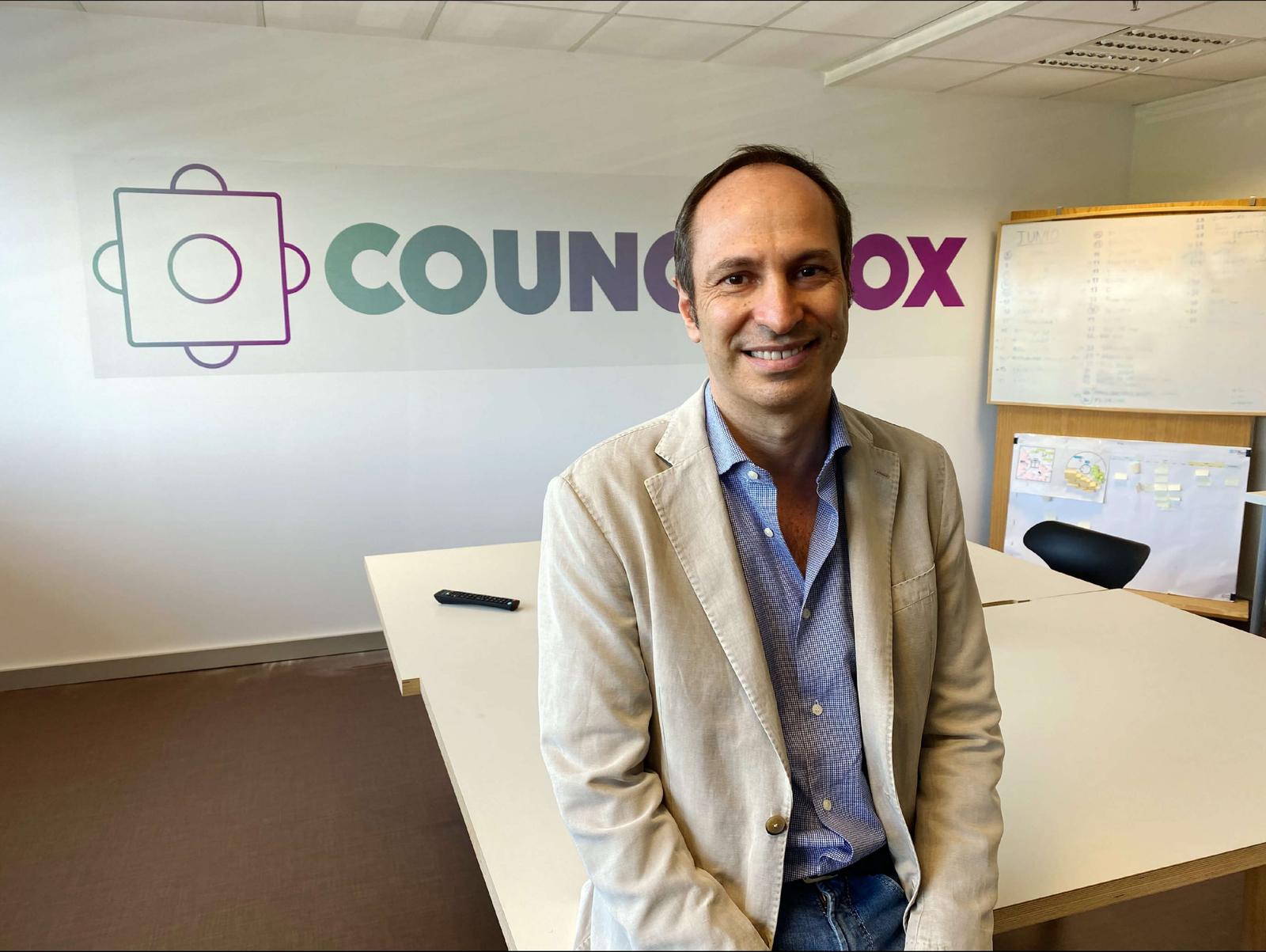 In 2020, a tidal wave of stay-at-home orders went into place and forced meetings that normally require a physical presence to virtual settings. Attorneys, company directors, and shareholders transitioned to platforms like Zoom to host formal meetings; however, many of these video conferencing platforms came under fire for a plethora of privacy and security issues.

COUNCILBOX, a Spain-based legaltech startup that specialises in technology solutions for the legal sector, is on a mission to help manage virtual and hybrid meeting processes (such as shareholders’ meetings, assemblies, corporate committees, etc.) while simultaneously guaranteeing the security and legal validity of these meetings. The platform provides a secure voting system, identity verification of attendees, digital signatures, automatic minutes tracking, and more. In 2020, COUNCILBOX hosted more than 600 meetings with more than 120,000 votes cast. In the first half of 2021, the company has already reached more than 450 meetings and 80,000 votes.

The startup, which recently closed a €5 million Series A round of financing from Adara Ventures, Telefónica’s Wayra, and ABANCA, was founded in 2015 by Galician entrepreneurs Agustín Tourón and Victor López. Today, COUNCILBOX clients include Spain’s Ministry of Justice, the Spanish Olympic Committee, Booking.com, the Madrid Assembly, Acciona, Codere, Cuatrecasas, Solaria, Meliá Hotels, Banca March, Sacyr, the Mutual Society of the Legal Profession, among others.

With this new investment, COUNCILBOX plans to scale up its team and start its international expansion. The startup also welcomed Javier Polo to the team as CEO to lead the company through the next stages of internationalisation and growth. Javier brings vast experience leading technology companies, including Orange, Amena, and the Spanish cloud gaming startup Playgiga, a company acquired by Facebook in 2019 and the first and only acquisition by Facebook in Spain to date.

“Our main goal is to position COUNCILBOX as a reference in the legaltech sector in Europe and expand to other markets, such as the US. We believe that there is significant potential in legaltech as the move to digitise legal processes and transactions accelerates amongst organisations and the regulatory framework becomes increasingly favourable,” said Javier Polo, CEO of COUNCILBOX.

As the video conferencing ecosystem matures, there’s never been stronger demand to protect all parties involved, private and corporate alike, and provide a way to validate decision-making that takes place in virtual or hybrid meetings. COUNCILBOX is leading the way with a complete solution for companies, law firms, and government organisations worldwide.