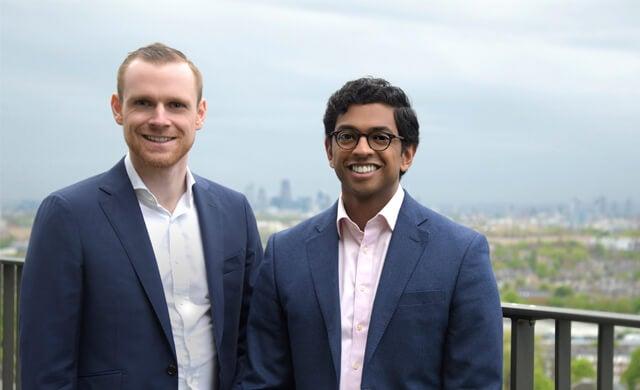 Launched in November 2016, Cera is a technology-enable care company which has grown rapidly to become one of the largest home care providers in the United Kingdom, as well as one of fastest-growing healthtech businesses in Europe. Cera has nearly 6,000 staff across more than 70 offices in England, Scotland and Wales, and delivers around 30,000 care visits each day.

The company has pioneered machine learning, AI and data analytics technologies to transform the care sector – empowering users to live longer, healthier and better lives at home by supporting care workers and predicting changes in the health of users faster than traditional methods.

More than 85% of carers using Cera’s app believe it enables them to deliver a safer and more effective service. With plans to double the business’s headcount through 2021, Cera has established partnerships with a range of public and private sector organisations including the NHS, the Department for Health & Social Care, IBM, Deliveroo and Uber.

As of 2017, Cera Care claimed to have 20 partnerships with NHS organisations, councils, and public organisations, including Dementia Action Alliance.It won the Health Startup of the Year award at the British Startup Awards; the Award for Dementia Care and Rising Star at the LaingBuisson Awards; and the Digital Health Innovation of the Year award at the Global Awards. Cera Care was also included at the European Innovation Summit as one of the EU’s Top 50 Startups.

In October 2018 the UK Government and Secretary of State for Health launched their Vision for the Future of Healthcare in the country. Cera Care was used as a case study for what the future of British care could look like.

Cera’s carer network has been recognised through 30+ industry awards including Most Outstanding Home Care Provider from Home Care Insight from the Home Care Awards, Health Start-Up of the Year.