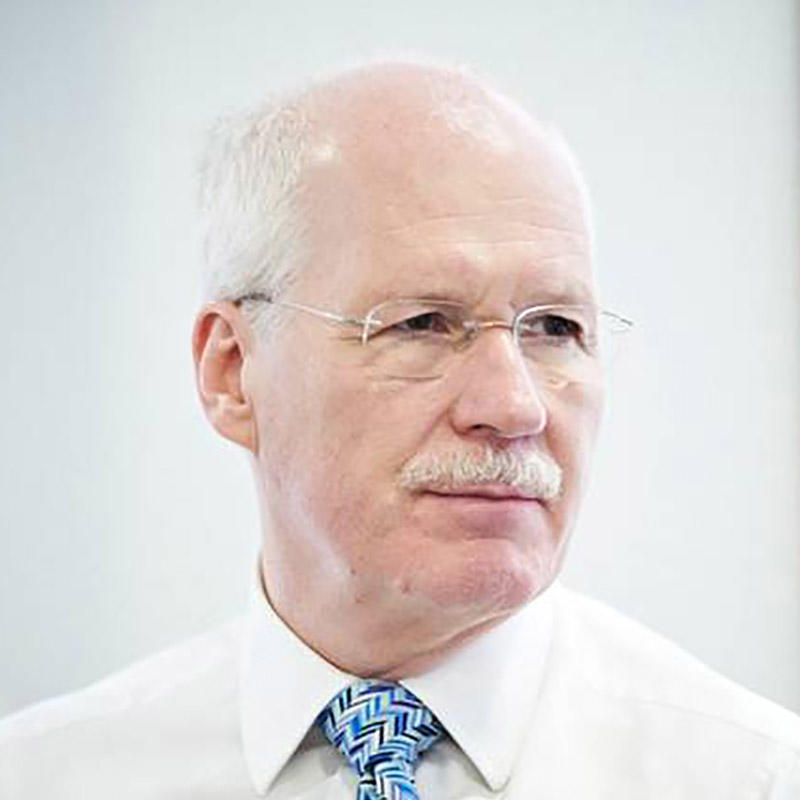 Smart Matrix® is a groundbreaking new medical device that acts as a scaffold to assist wound healing by assisting the body’s natural healing process, allowing the skin to regenerate, achieving wound closure without the need for a skin graft.

Smart Matrix® harnesses the body’s own healing processes. It acts as a scaffold to provide a framework for new blood vessels and skin cells to infiltrate a wound, critical to healthy skin regeneration and repair. Smart Matrix® is a single application device and is absorbed into the body as wound healing progresses.

Preliminary data suggest that Smart Matrix® enables wound healing without the need for a skin graft, unlike other treatments for “full thickness” or deep skin wounds. Smart Matrix® is primarily being developed as a clinical treatment for surgical wounds, such as in the removal of skin cancer tumours. Other potential uses include the treatment of chronic wounds, severe burns, trauma injuries, military wounds and ulcers.

The founder and executive chairman is Francis Gugen. Francis has a proven track record in building from scratch and chairing successful businesses including at CH4 Ltd, realising investors €224 million or 7.4 times their investment in just over three years; Chrysaor, now one of the largest North Sea producers, acquiring over half of Shell’s UK production for some $3.8 billion; IGas, now one of the largest onshore UK oil and gas players and a big data business in the financial services sector.

Francis also had CEO experience at Amerada Hess, where initially he was part of a team that took this small player, with a few dozen staff, to become the third largest producer in the UK; with Francis becoming CEO Europe.